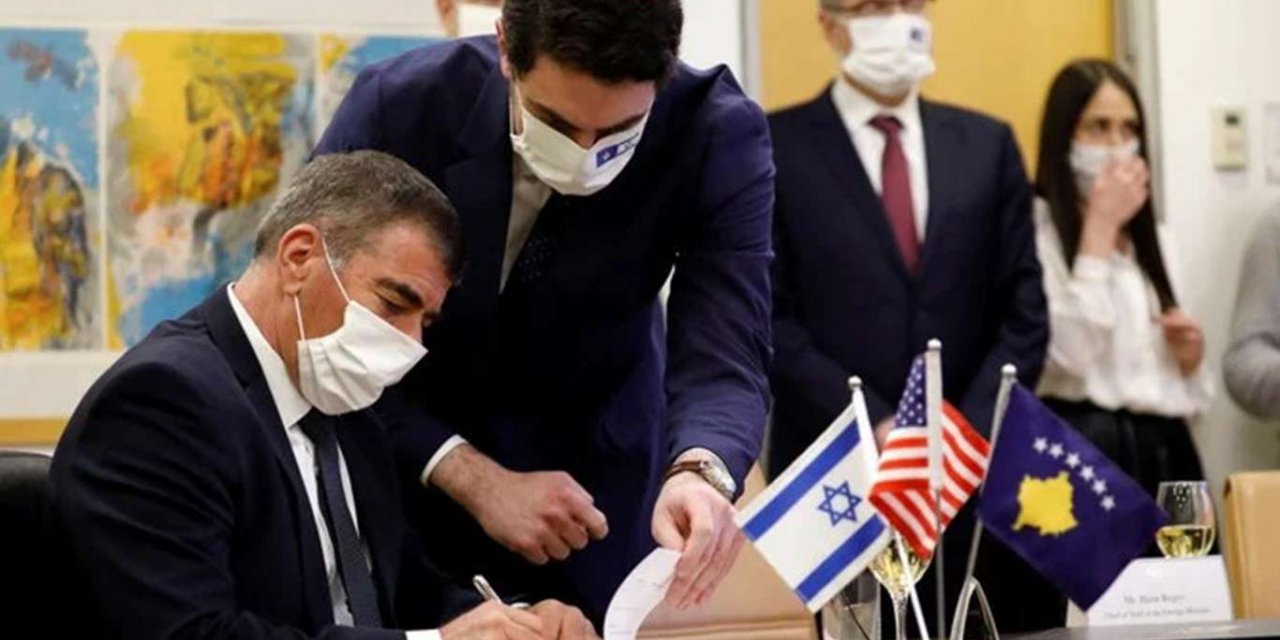 Kosovo and the zionist regime have signed an agreement to establish diplomatic relations.

“This very important moment for us, it is a perpetuation of the long friendship between our peoples, which is now being crowned with the conclusion of diplomatic relations", said on this occasion the head of Kosovo diplomacy, adding that Kosovo is eternally grateful to the United States of America.

The agreement includes a pledge by Kosovo to open an embassy in Jerusalem, which has been under the occupation of the zionist regime since 1967.

The United States relocated its embassy to the zionist regime to Jerusalem in 2018, as did Guatemala. A number of countries have indicated that they could relocate their embassies to Jerusalem, including Honduras, Brazil, Serbia, the Czech Republic and the Dominican Republic.

In December 2020, the Czech Republic indicated that in 2021 it will open a Jerusalem branch office of the Czech Embassy in Tel Aviv. Hungary had previously opened an official diplomatic mission in Jerusalem. 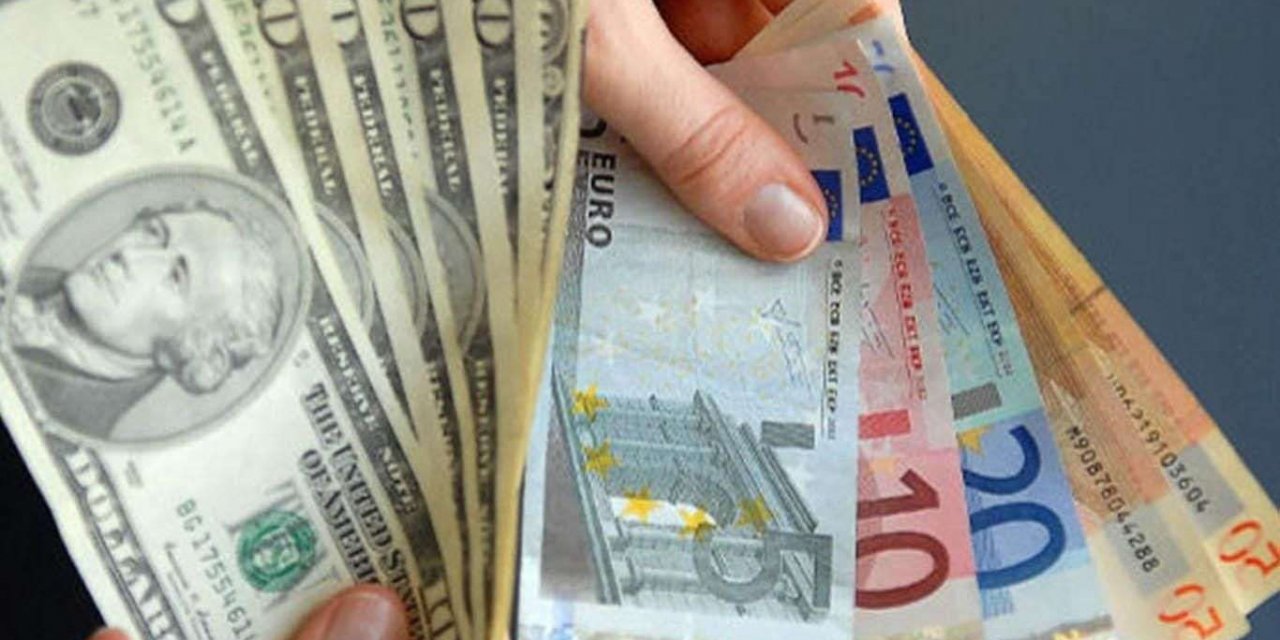 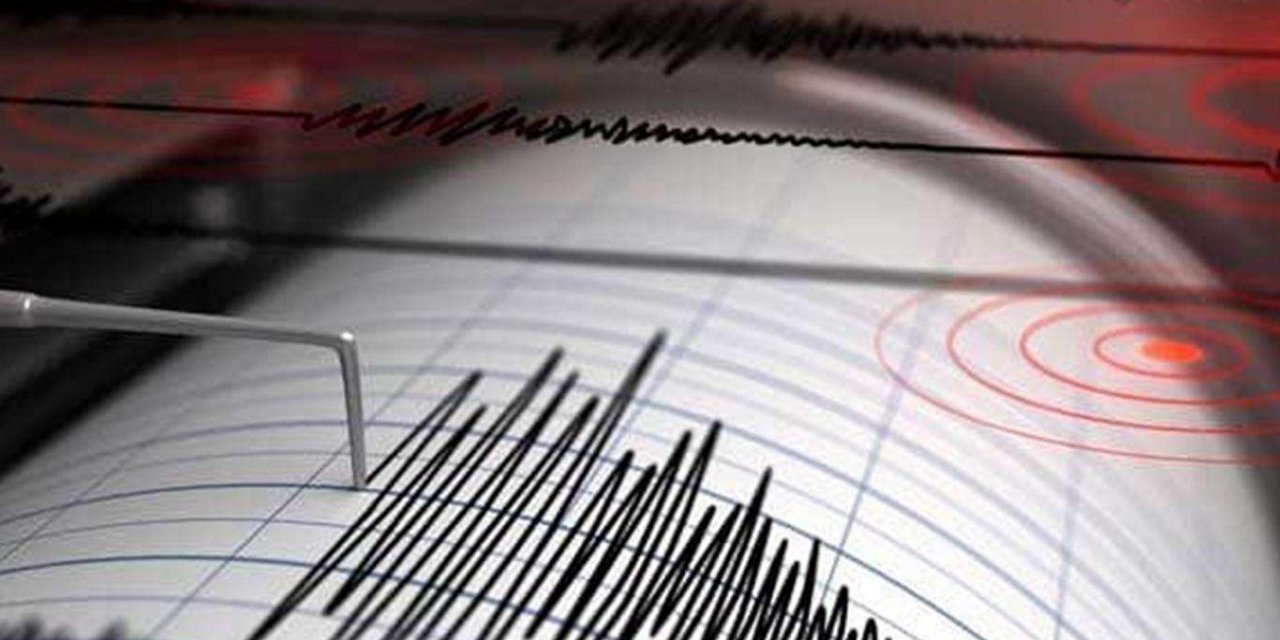