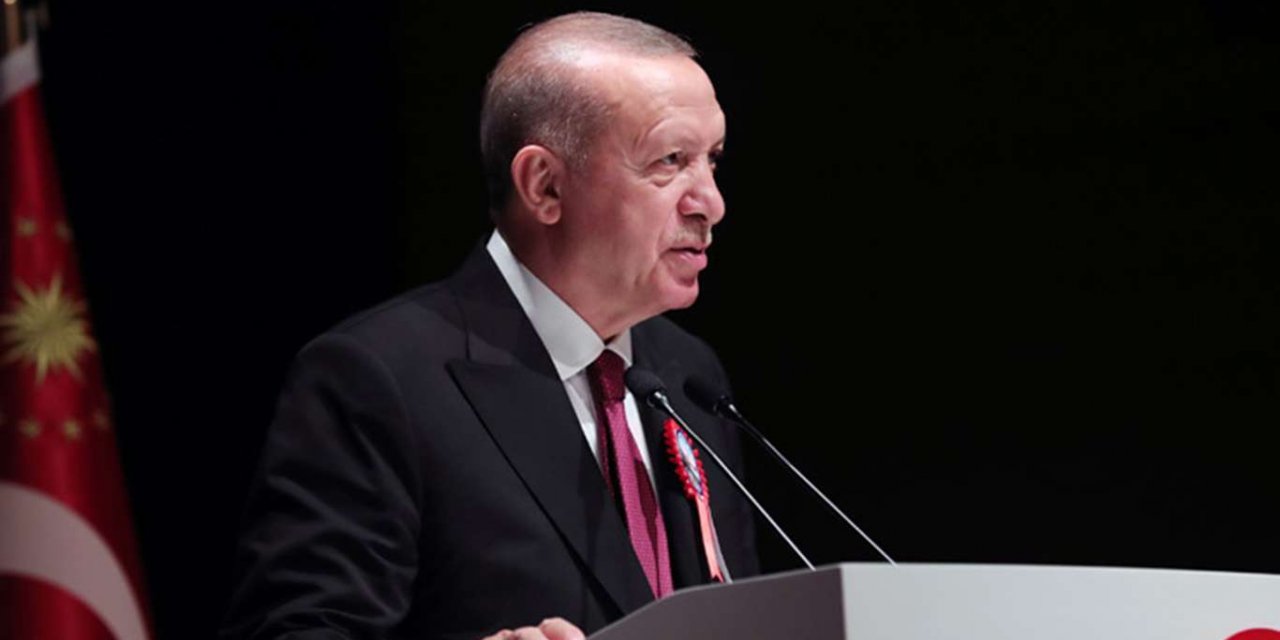 Turkey’s President Recep Tayyip Erdoğan issued a message on the occasion of the 98th anniversary of the signing of the Lausanne Peace Treaty.

Reminding that today marks the 98th anniversary of the Lausanne Peace Treaty, one of the founding documents of the Republic of Turkey, Erdoğan said: “Our brave nation’s struggle for independence, which was crowned with a victory despite all kinds of impossibilities, betrayals, and difficulties was also reaffirmed in the international arena with the Lausanne Peace Treaty.”

Emphasizing that Turkey has been developing with tremendous stability for 98 years on the path to building a bright future with the courage and inspiration of its history, Erdoğan noted the following:

“We continue to thwart nefarious desires to undermine our country's unity, integrity as well as peace, tranquility, and well-being of our nation. We are committed to entering 2023, the year of our Republic's centennial, as a stronger, more independent, and more prosperous country economically, militarily, politically, and diplomatically. Our crucial accomplishments in a variety of fields, from Syria to Libya, from the Eastern Mediterranean to counterterrorism, are the clearest indication of our will to preserve our country's rights and interests. Turkey will not submit to threats, intimidation, or blackmail from some circles in any of these fields and will continue to defend its international law-enforced rights. With these sentiments, we commemorate the founder of our Republic, Ghazi Mustafa Kemal, and his comrades on the 98th anniversary of the Lausanne Peace Treaty; I wish Allah's mercy on our martyrs and health and well-being to all our veterans.” 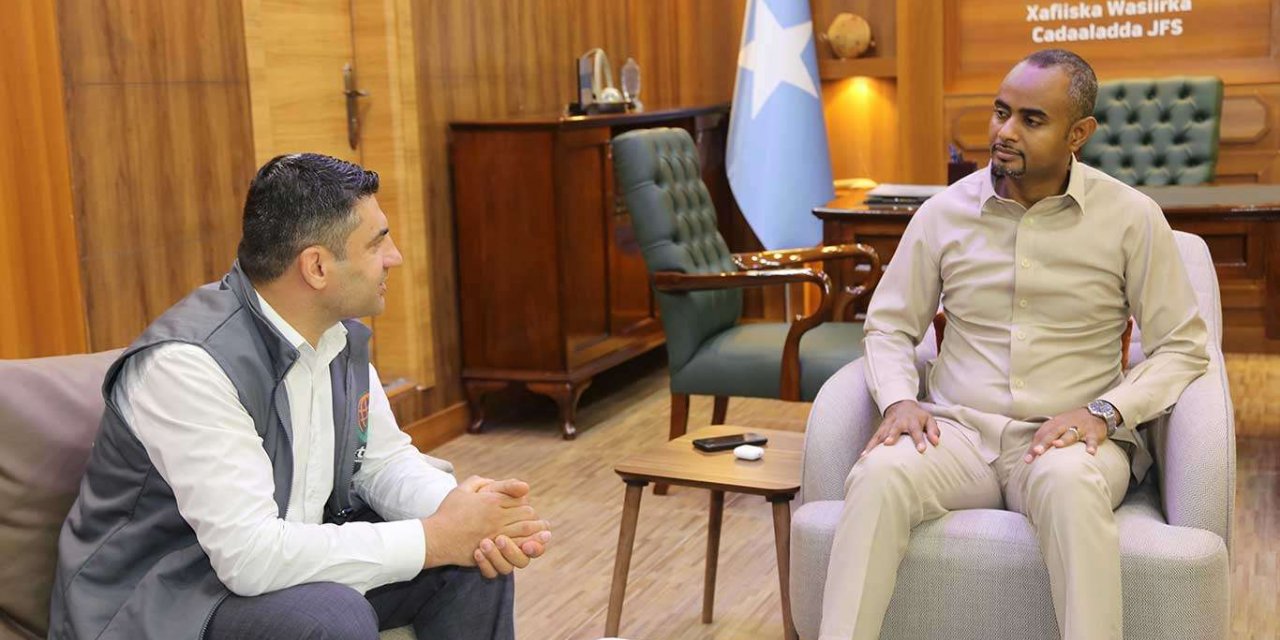 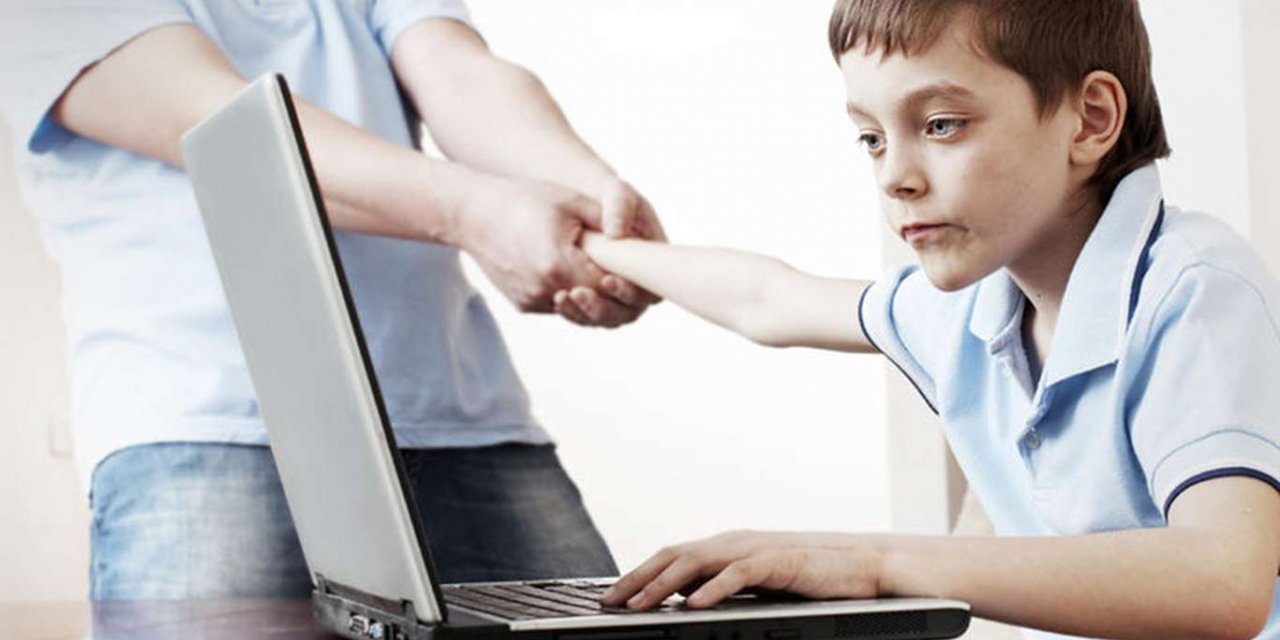