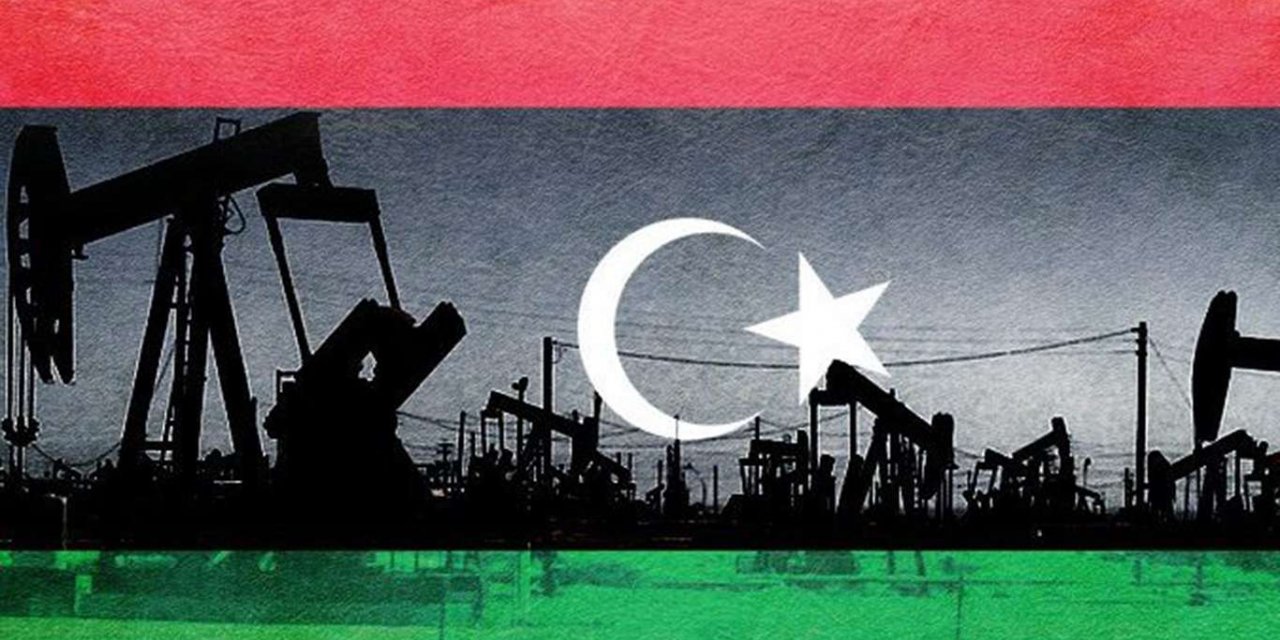 The corporation has shut down production in several of Libya's major eastern oil fields, deepening the central government's budget crisis.

“The NOC has halted pumping at its fields due to the government's failure to send federal funds since September for operations,” a spokesman for the corporation said.

In a statement, the NOC blamed the Central Bank of Libya for seeking to politicize the oil sector through its illegal control of state funds. 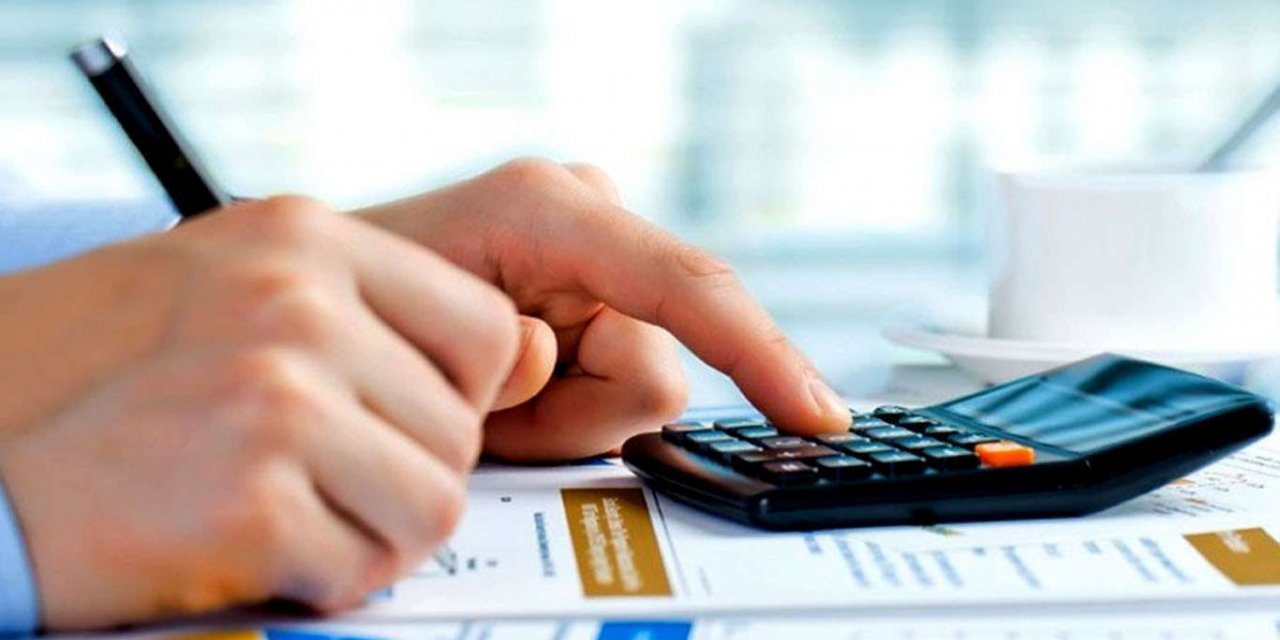 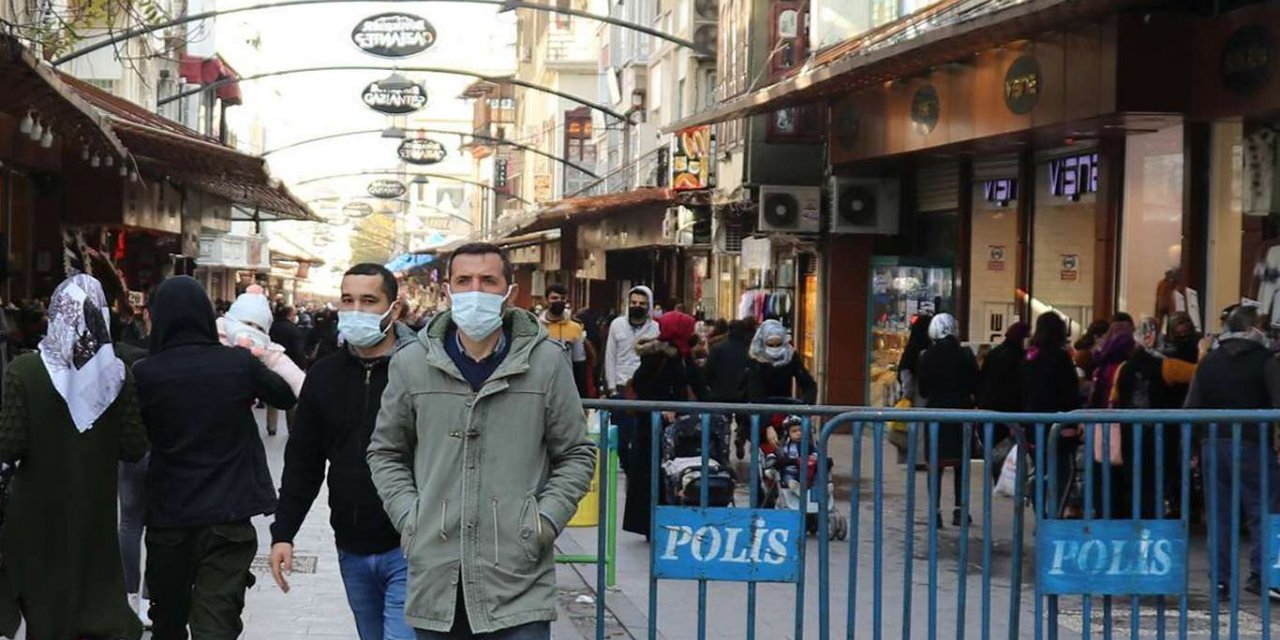