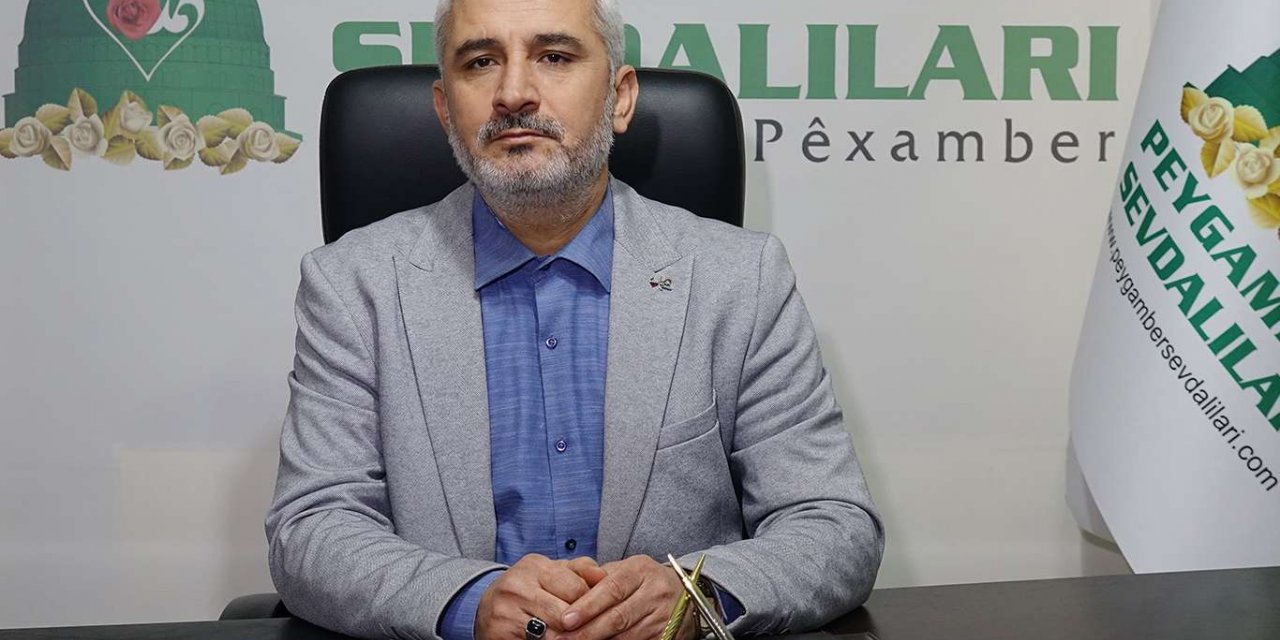 The foundation of the Lovers of the Prophet will hold an online “International Symposium on Anti-Islamism in Europe” on Saturday.

The hostility towards Muslims, which has recently risen in Europe, especially in France, will be discussed at the symposium.

Politicians and academics from many countries of the world, especially Turkey, will attend the event, which will kick off at 13:30 TSI on Saturday.

The speaker of the Grand National Assembly of Turkey, Mr. Mustafa Şentop, as well as the speakers of the parliaments of some Islamic countries will make a greeting speech at the symposium.

The foundation’s media manager Fevzi Aydın call on all people to follow the event, which will be broadcast live on Rehber TV and the foundation’s social media accounts.

The symposium program will be as follows:

The Recitation of Holy Quran

The Welcome Remarks by Mustafa Şentop, The Speaker of Grand National Assembly of Turkey

The subject-matter experts and their presentations:

1-The Causes of Anti-Islamism in Europe

2-The Human Rights Violations Against Muslims In Europe

3-What Should Muslims Do Against Anti-Islamism?

5- The Important of The Economic Boycotts 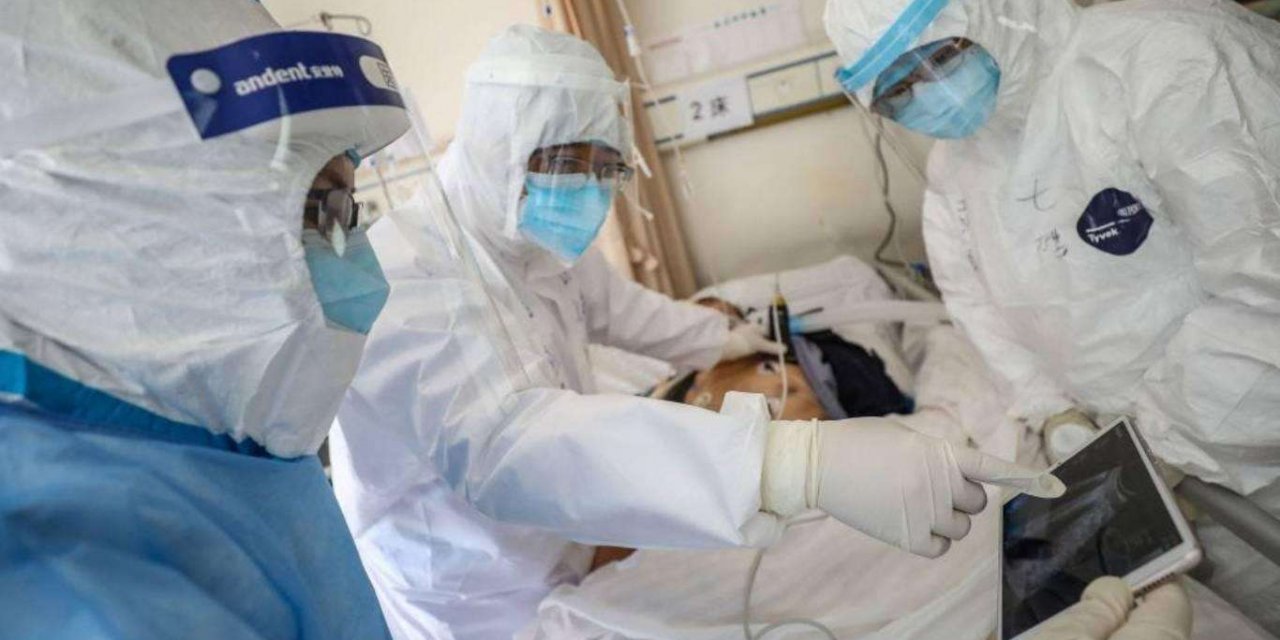 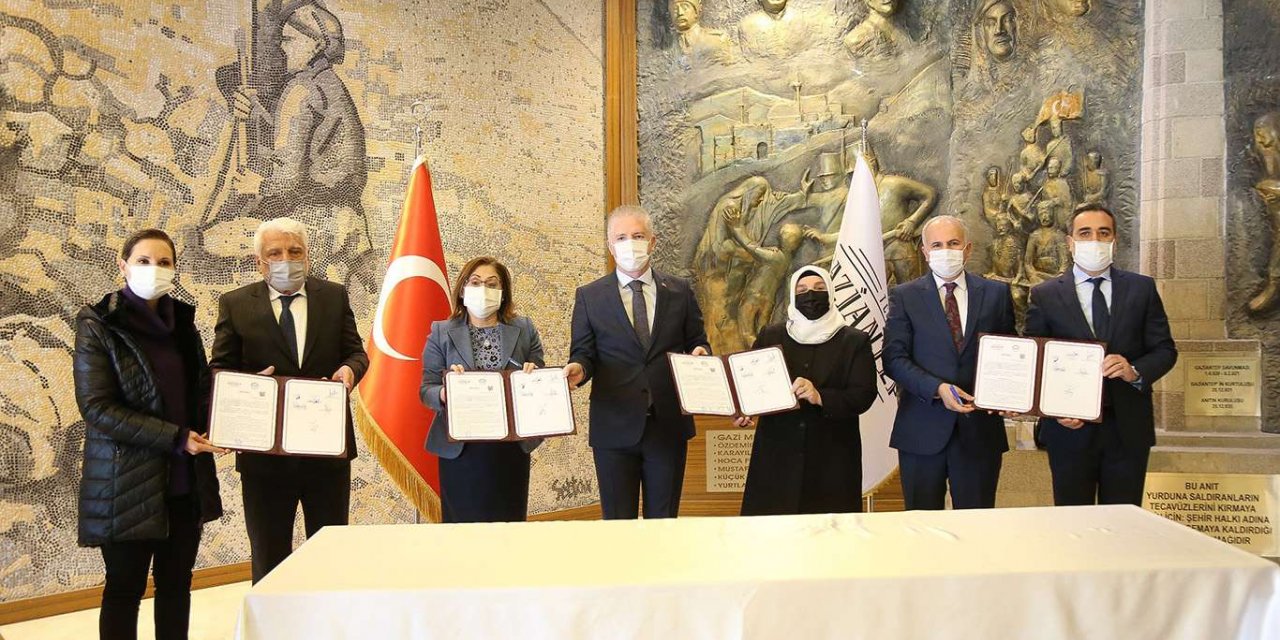