The Palestinian Islamic Resistance Movement (Hamas) said on Saturday that the readiness of Palestinians to support Palestinian protesters in Jerusalem has pushed world leaders to act.

In a televised interview, Hamas chief in exile Khalid Meshaal stressed that all options are open to the Palestinian people as they are entitled to use all self-defense techniques.

Meshaal called on Palestinian Jerusalemites to face off the Israeli occupation and its measures in Sheikh Jarrah neighborhood and Al Aqsa Mosque.

“This is our opportunity to rearrange the internal Palestinian House,” Meshaal said. “There is no disagreement on Jerusalem. The Palestinian leadership has a responsibility towards what’s happening and so we have to take an action.”

Meshaal condemned the zionist regime’s measures and policies in Jerusalem as an “infringement on our Palestinian heritage and history” in the holy city, calling for an end to the Israeli aggression on Jerusalem and Sheikh Jarrah neighborhood.

“Muslim Ummah has a duty to support the Palestinians in Jerusalem and Al Aqsa Mosque,” Meshaal stressed, pointing out that his movement is contacting Arab and Muslim leaders to brief them on the latest developments concerning the situation in occupied Jerusalem.

Meshaal called on the Arab and Muslim world to provide political, popular, financial support, and military assistance, if possible, for the Palestinian people in their struggle against the Israeli occupation.

“The legendary steadfastness in Jerusalem requires the support of the Arab and Muslim countries at the political, diplomatically and financial levels,” Meshal added. 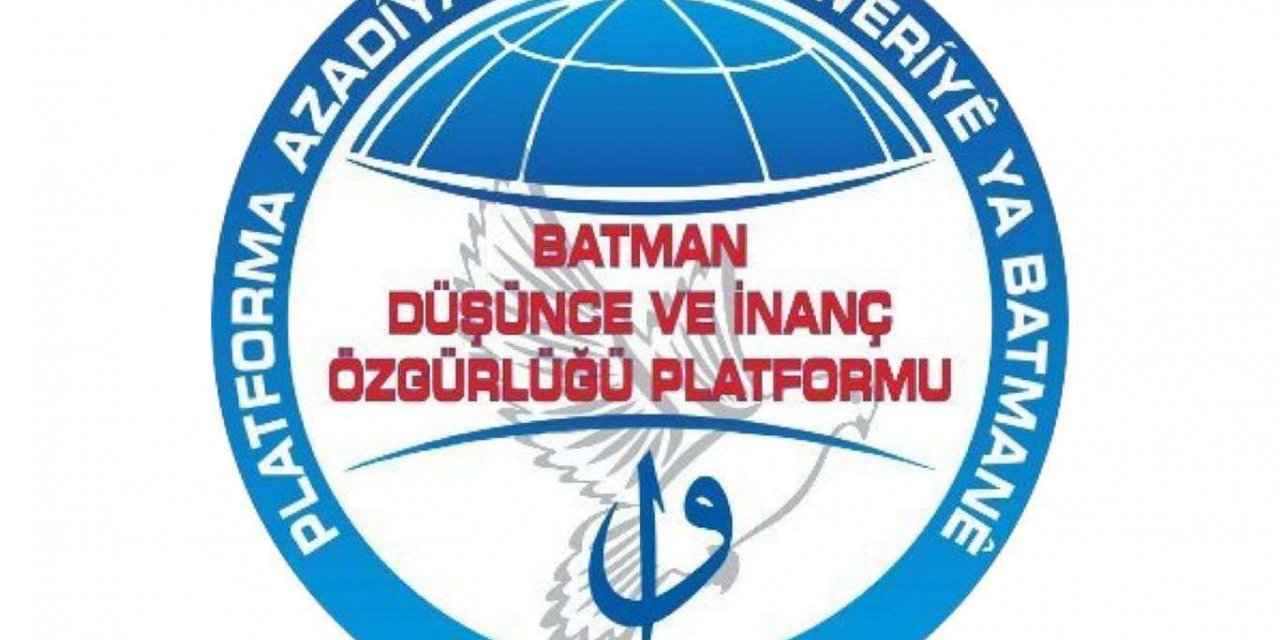 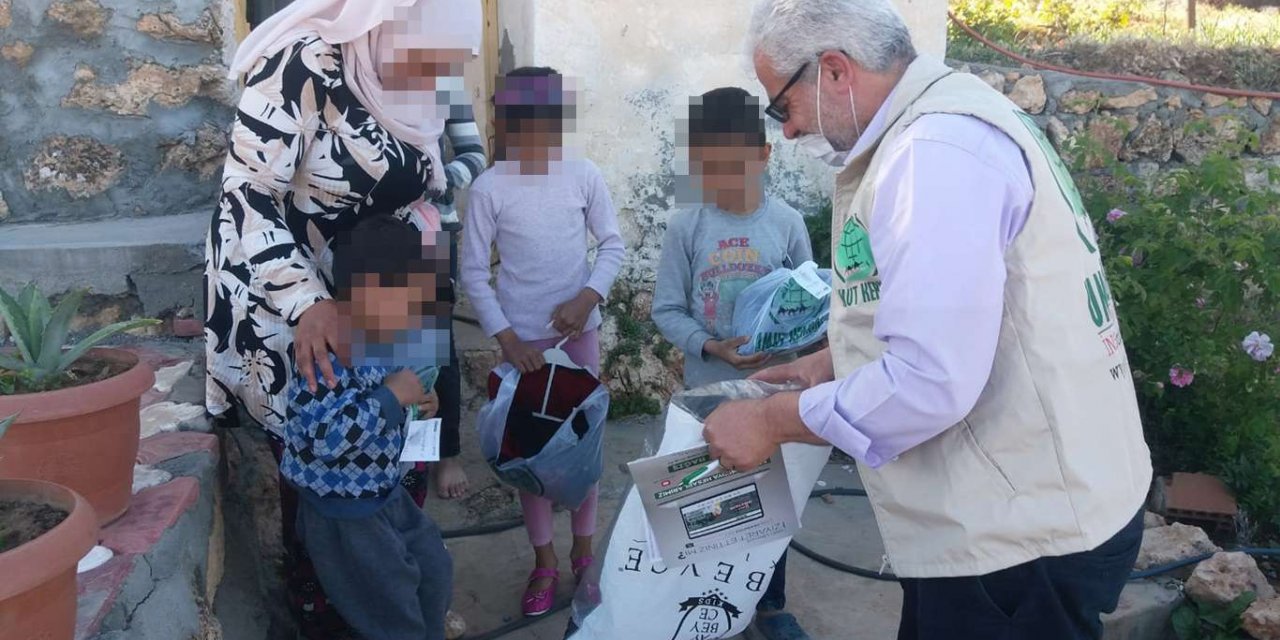