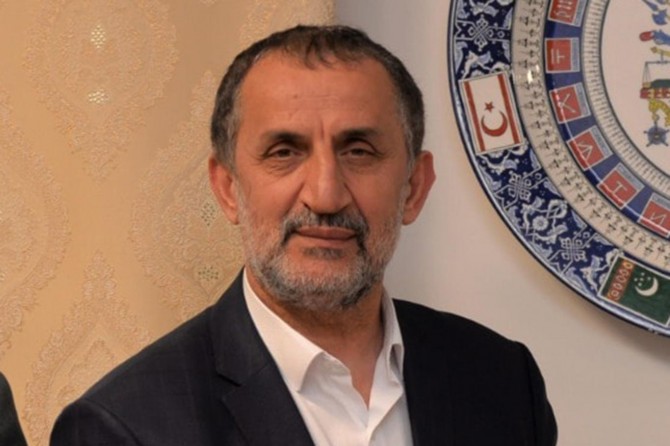 Nationalist Movement Party has purged Birol Şahin, the mayor of Kaynaşli district of Düzce province in northwest Turkey on the ground of his sharing on social media about wearing hijab.

The party's Sakarya Provincial Discipline Board unanimously decided to purge Birol Sahin from the party.

After Turkey's National Women Volleyball Team qualified for the Tokyo Olympic Games, Şahin had pointed to the importance of hijab on a social media post, saying: " By disobeying the order of Allah to cover your body, you are dressing immodestly, you are exposing yourselves and you are glad about it for you are going to Tokyo. If you were the world champion what would happen? Muslim women should follow good behavior and modesty. In everything they do, they should pay regard for God’s approval. According to our religion, women can play sports among themselves, not by dressing immodestly in the presence of men." 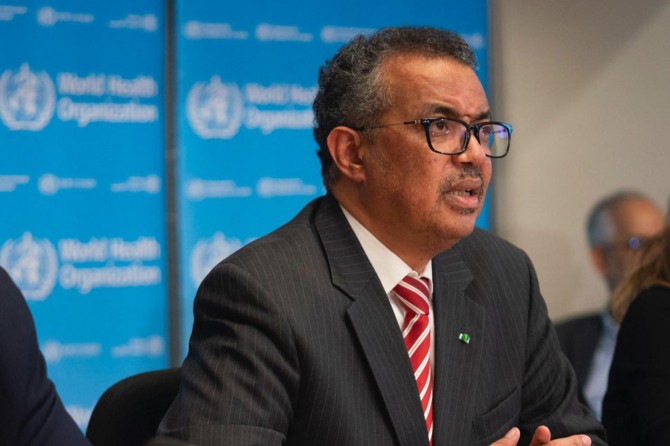 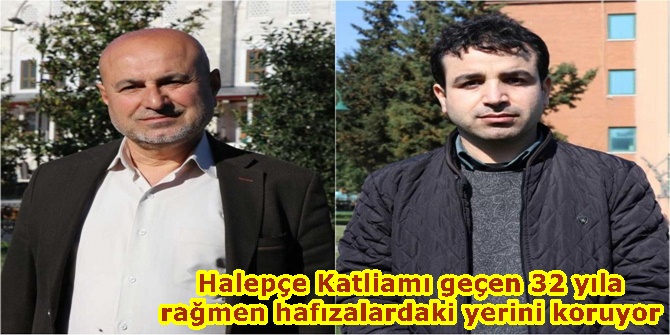