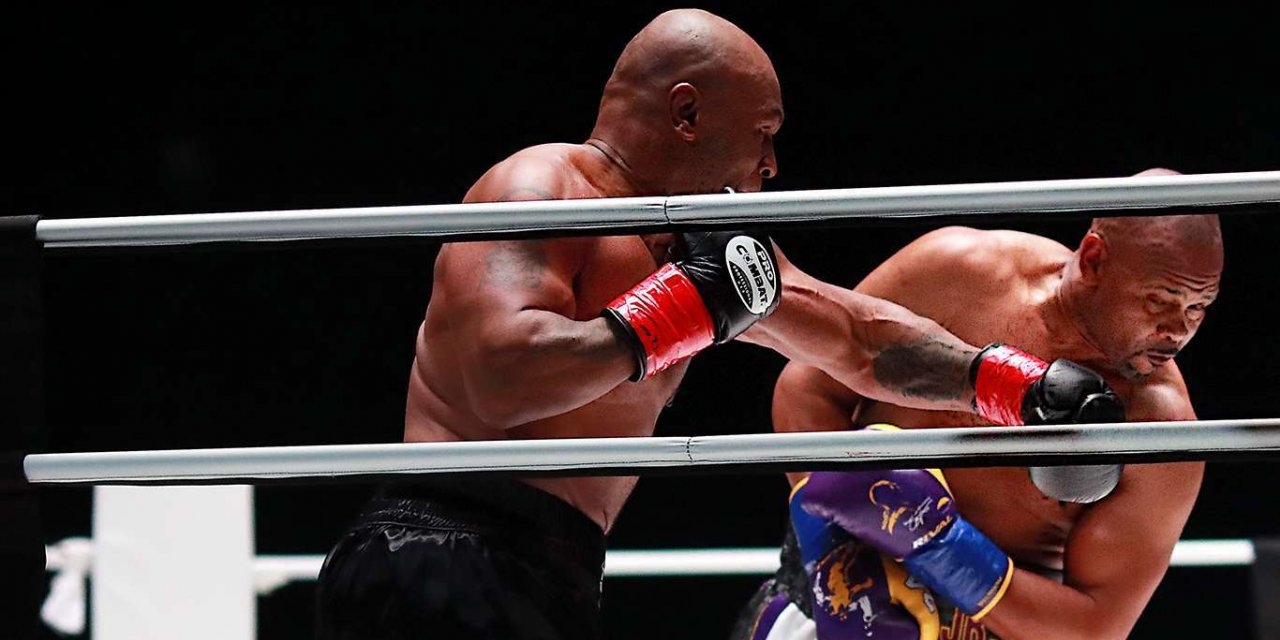 Mike Tyson, 54, former heavyweight world champion, returned to the ring for the first time in 15 years to face off against Roy Jones.

The match took place on Saturday night at the STAPLES Center in Los Angeles, California and was officially sanctioned by the California State Athletic Commission (CSAC).

After two months of negotiations between Tyson and Holyfield failed to materialize a deal, it was announced on July 23 that Jones had signed a contract to face Tyson, with the exhibition initially scheduled to take place on September 12, at the Dignity Health Sports Park in Carson, California, with professional boxers to appear on the undercard.

In August, it was announced the date had been pushed back to November 28, in order to maximize the revenue for the event. 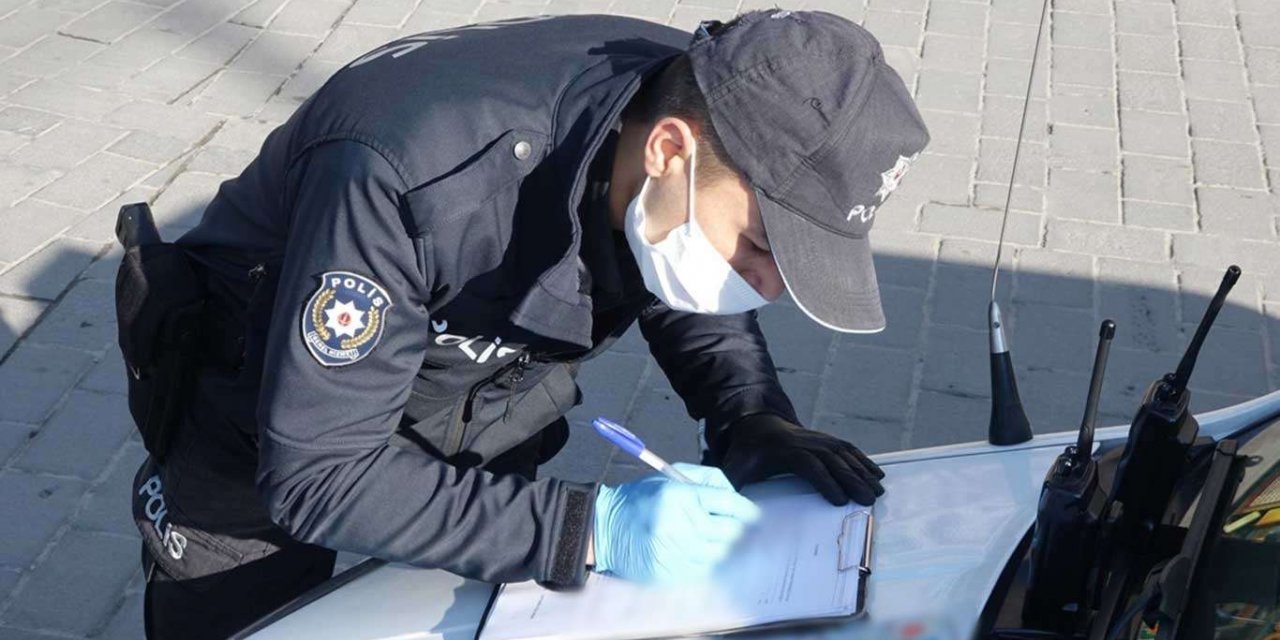 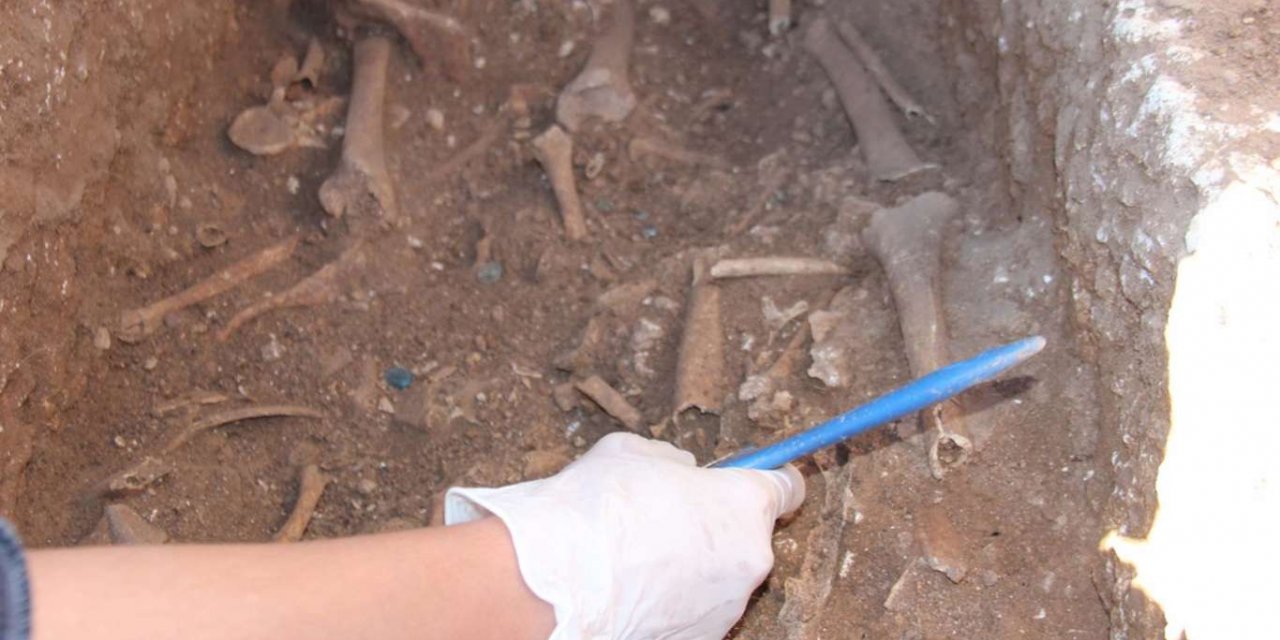