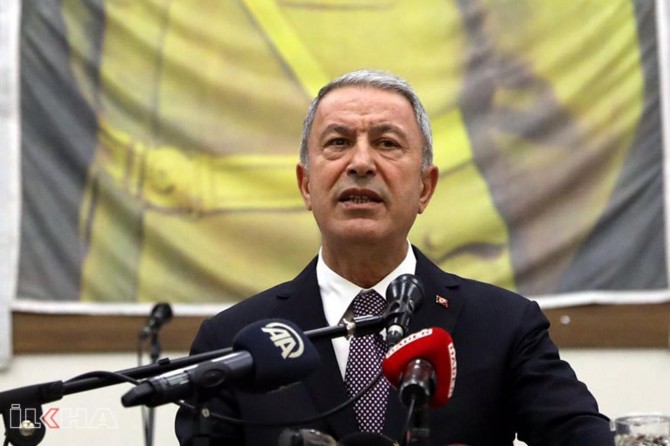 Minister Akar: We observed US officials approaching our views

Hulusi Akar, Minister of National Defense, said of the talks with the U.S. delegation, "We gladly observed that our interlocutors approached our views at the meeting."

"We expect them to end their support for the PKK/YPG"

Stating that officials from Turkish Defense Ministry conveyed all Turkey's views and demands to their interlocutors during the talks, Minister Akar, said: "In this context, we have said that we have an ongoing fight against DAESH and the YPG."

Akar said that desire to establish a safe zone with the U.S. that they have underlined the depth must be 30-40 kilometers. "We have made clear our demands and requests that the YPG in this region should be completely removed, as well as those heavy weapons in the hands of the YPG,  be collected. Many tunnels, fortifications, and positions being built by the terrorists should be destroyed, and that Turkish and US troops do them together."

Akar underscored that they expect the U.S. to act in a manner that suits the spirit of alliance, the spirit of strategic partnership. "We expect them to end their support for the PKK/YPG, especially weapons, ammunition."

"We have expressed all our security concerns at the meetings"

Minister Akar stresses that a terrorist corridor will not be allowed in the south of Turkey. "We have stated again that we are determined to do this, if possible, we want to do with the U.S., if not, we will do on our own."

Stating that they have expressed all security concerns at the meetings, Minister Akar said they gladly observed that the U.S. delegation approached Turkey's views at the meeting.

Akar stated that they desire to act and work with their US allies on this issue, as President Recep Tayyip Erdoğan said before. "If this is not possible, we have already said that we will do whatever we need to do in order to ensure the security and peace of our country, our nation and the friendly and brotherly people in the region."

"Our plans, our preparations, the talk and the deployment of our troops in the field are all complete," Akar said. 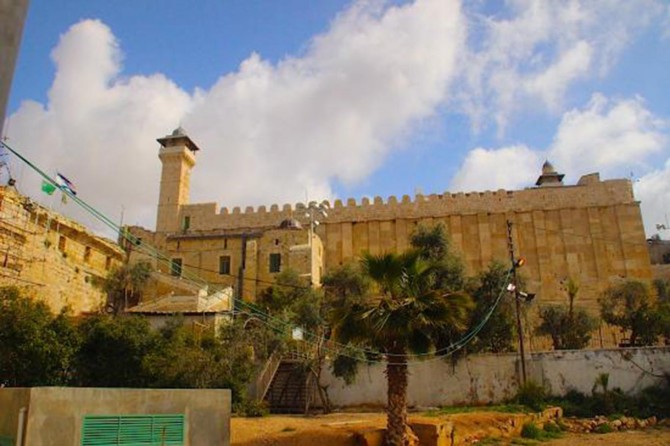 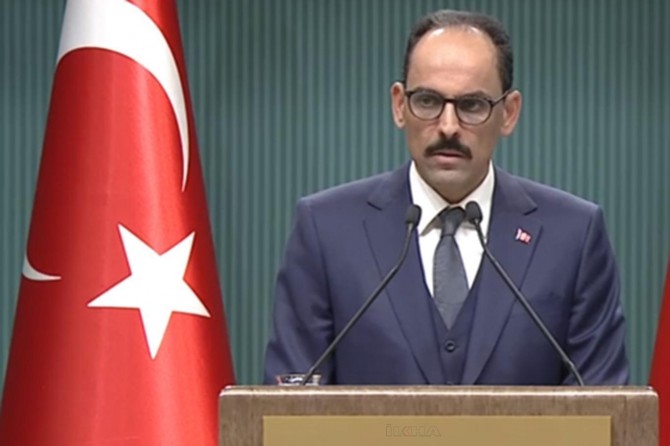 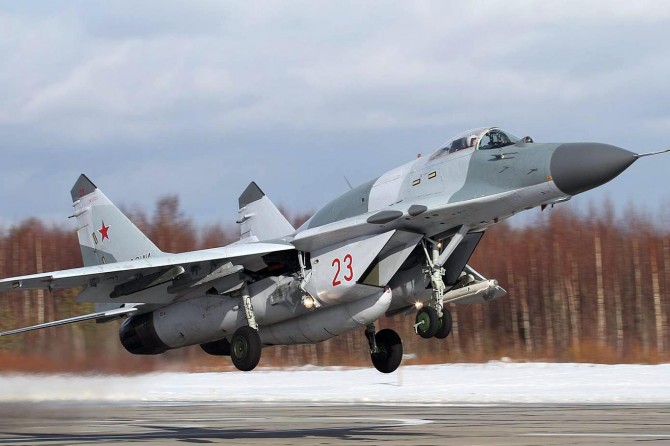 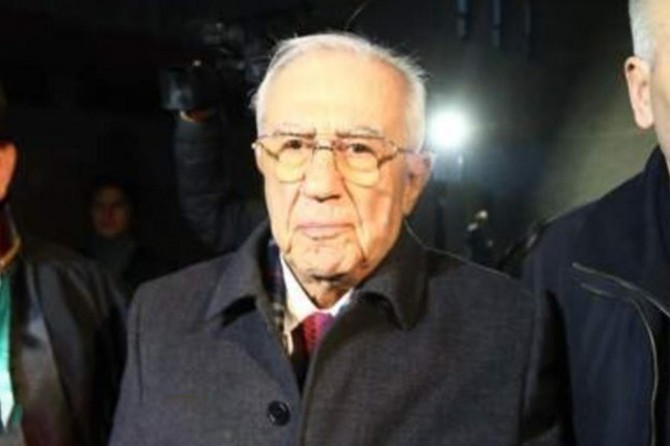 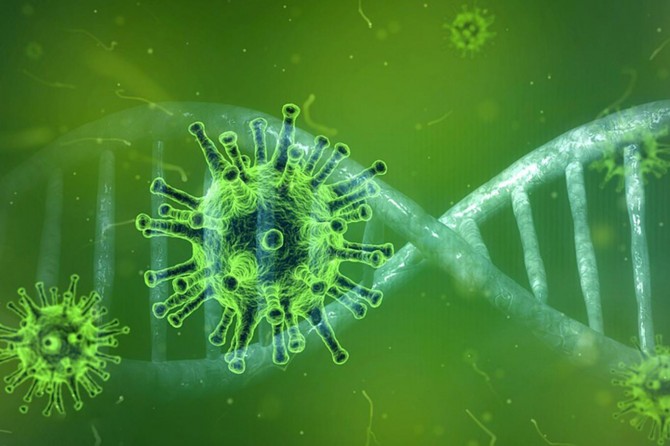