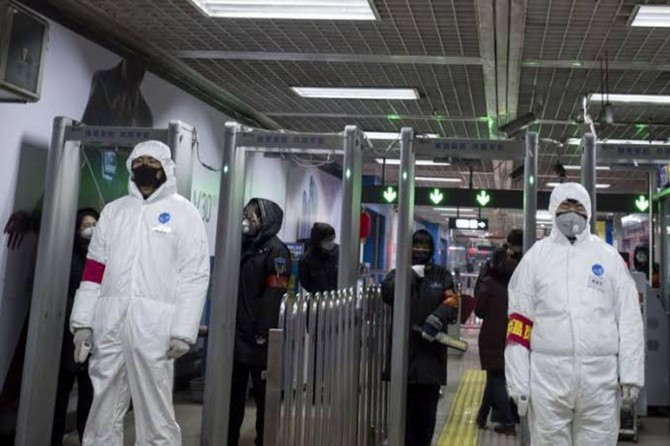 Mongolia closes border crossings with China due to coronavirus outbreak

Mongolian cabinet held an irregular meeting to discuss preventative measures against the spread of coronavirus that has so far killed 81 people and infected at more than 2,700.

Although there is no confirmed cases of coronavirus in Mongolia, the country is considered to be at high risk of spread of the coronavirus outbreak originated from its southern neighbor, China.

The government closed off all universities, higher education institutions and vocational training centers until March 2.

The State Emergency Commission decided to close all schools and kindergartens in the country from January 27, 2020 to March 2, 2020.

The World Health Organization said that it was too early to declare the outbreak a public health emergency of international concern.

The disease does not currently have an effective medicine treatment or vaccine, though efforts to develop some are underway. Its symptoms include, among others, fever, breathing difficulties and coughing, which have been described as "flu-like". To prevent infection, the WHO recommends "regular hand washing, covering mouth and nose when coughing and sneezing… and avoiding close contact with anyone showing symptoms of respiratory illness (such as coughing and sneezing)."

Though there are no specific treatments for general human coronaviruses, the U.S. CDC provides generic advice that an infected person can relieve their symptoms by taking regular flu medications, drinking fluids and resting. Some countries require people to report flu-like symptoms to their doctor, especially if they have visited mainland China. 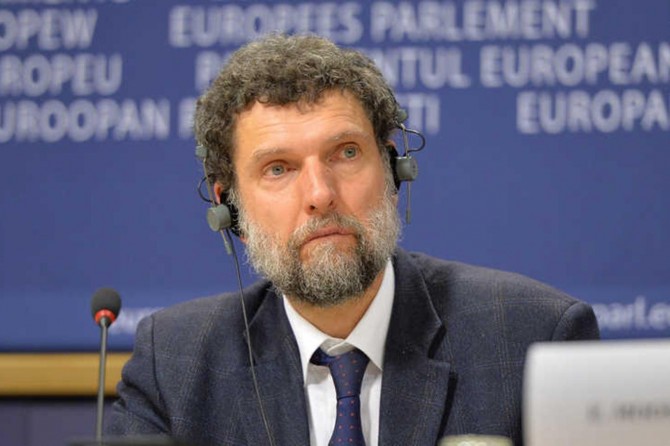 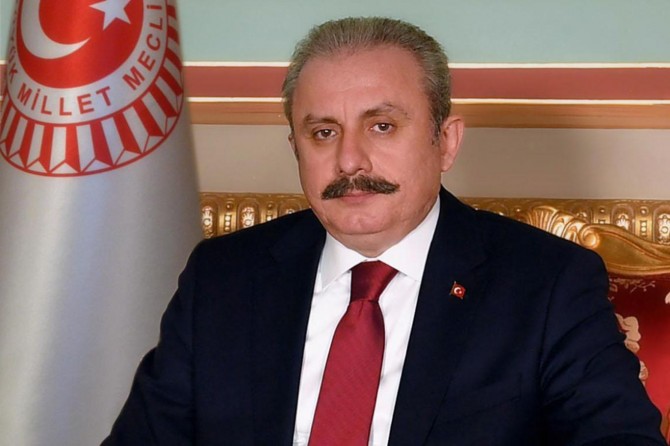 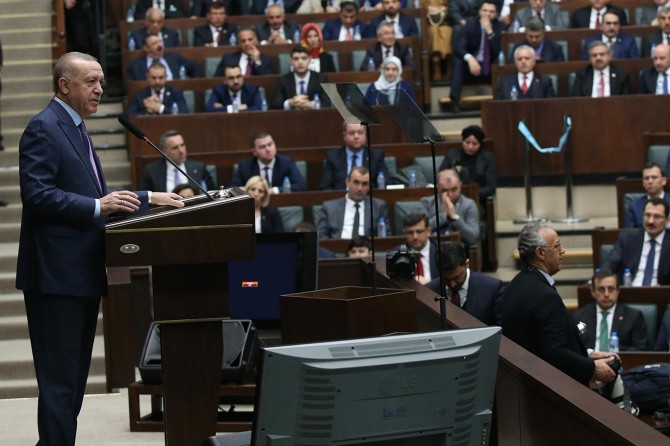 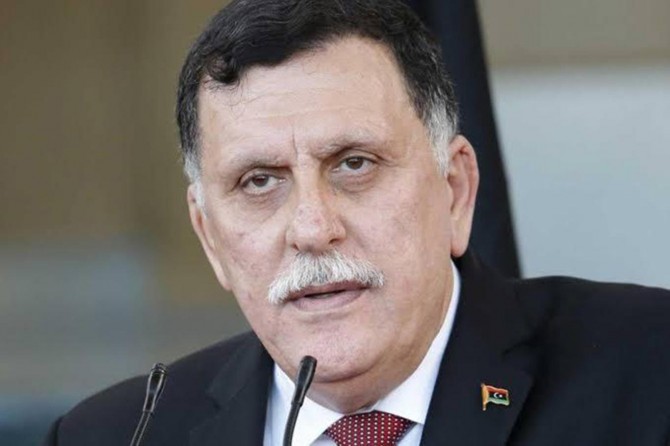 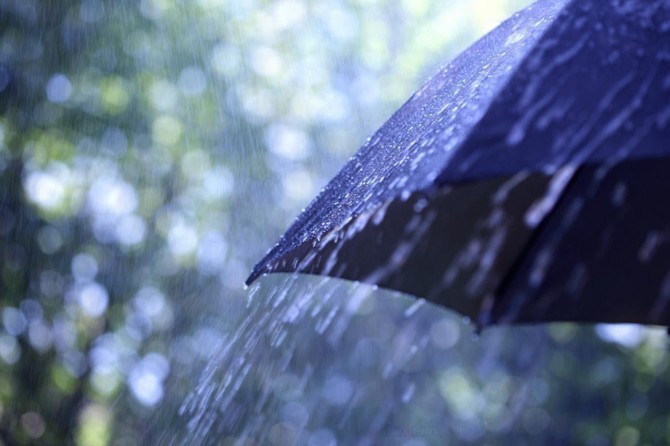