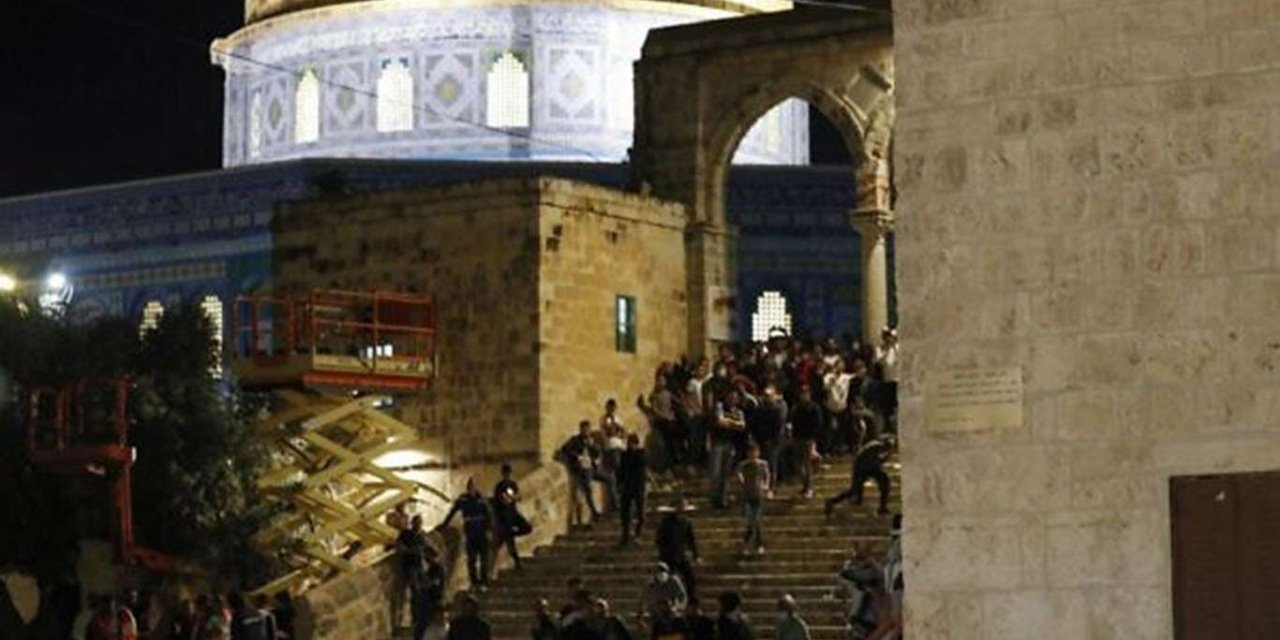 At least 163 Palestinians have been injured, 23 hospitalized when zionist occupation forces fired sound bombs and tear gas inside the Al Aqsa Mosque compound, according to Red Crescent.

Tens of thousands of Muslim worshippers filled the mosque on the final Friday of Ramadan, with many staying on to protest in support of Palestinians facing eviction from their homes on Israeli-occupied land claimed by zionist settlers.

At least 163 Palestinian worshipers were injured, 23 hospitalized in the attack, Red Crescent said. 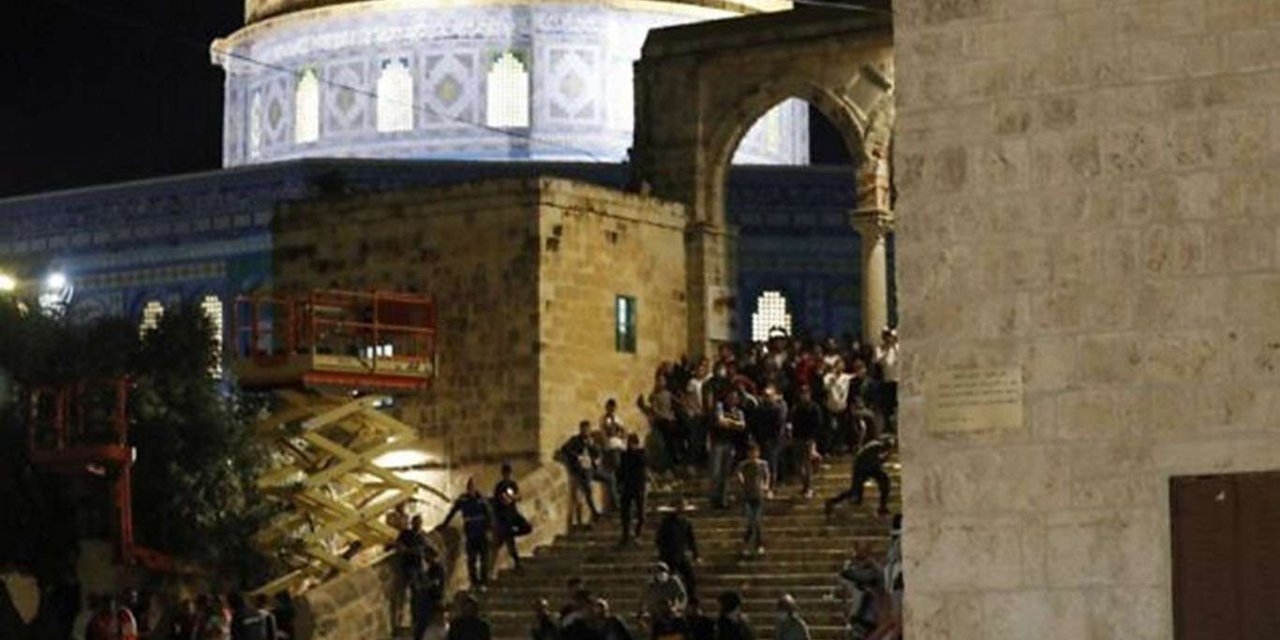 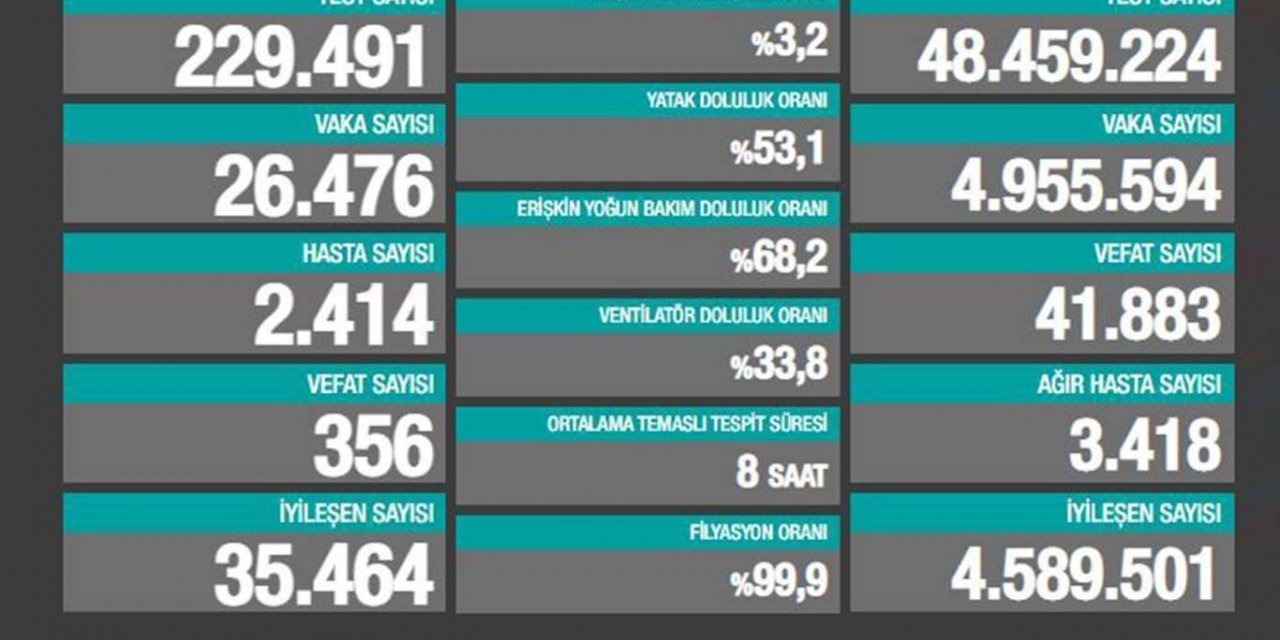