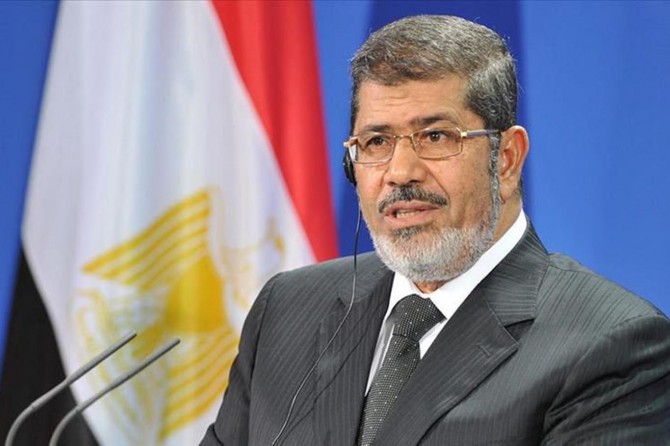 A panel of UN experts have found that the detention conditions of Egypt's first democratically elected president Mohammed Morsi may have directly led to his death in June.

He'd been jailed for six years until his death during a trial on alleged espionage charges in a Cairo court.

According to a statement by the Office of the United Nations High Commissioner for Human Rights on Friday, detention conditions Morsi endured "could amount to a state-sanctioned arbitrary killing."

"Dr. Morsi was held in conditions that can only be described as brutal, particularly during his five-year detention in the Tora prison complex. Dr. Morsi’s death after enduring those conditions could amount to a state-sanctioned arbitrary killing," the experts wrote.

At the same time, the UN experts warned that thousands prisoners in Egypt were undergoing similar conditions, and their health and lives may also be at severe risk. 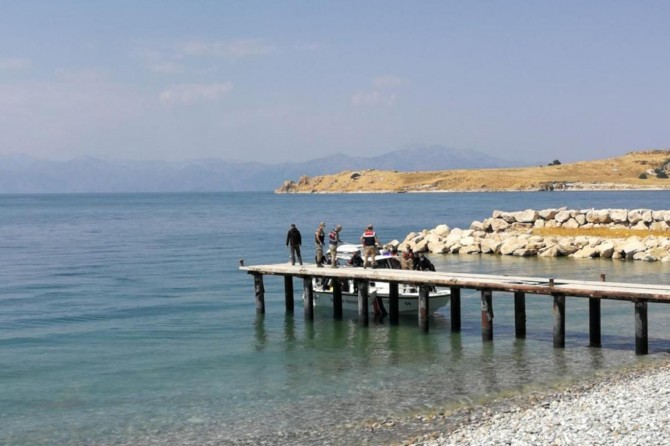 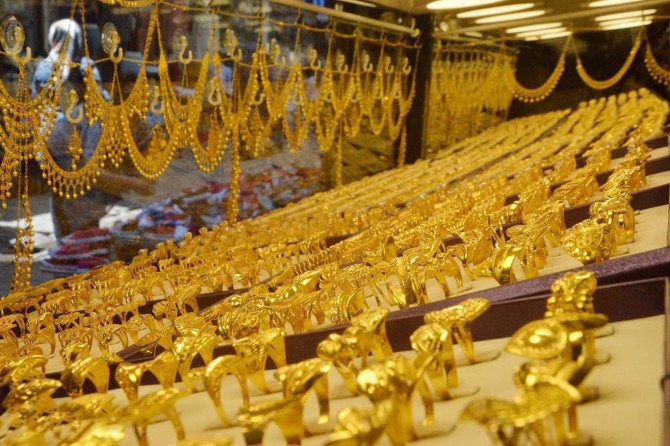 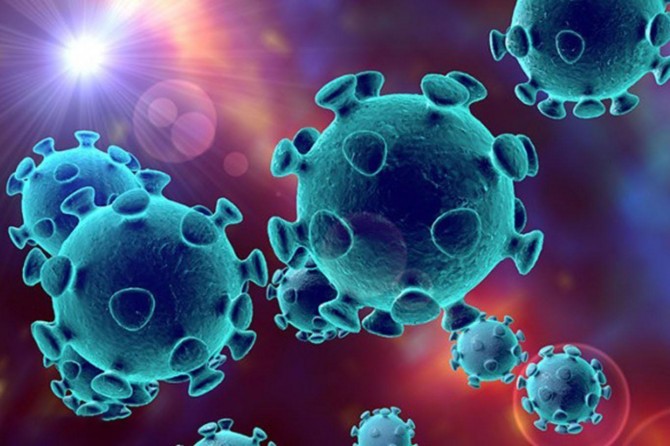 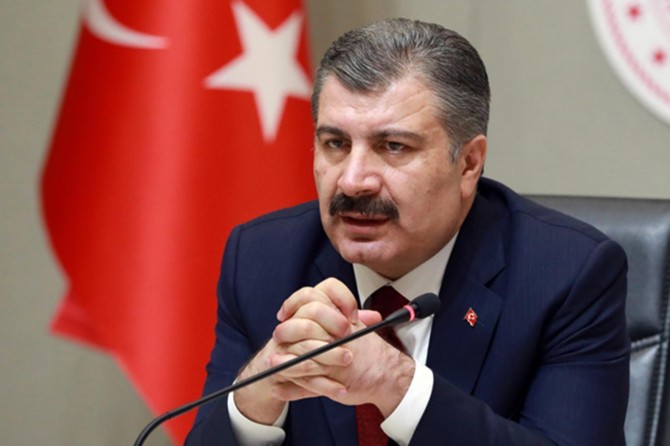 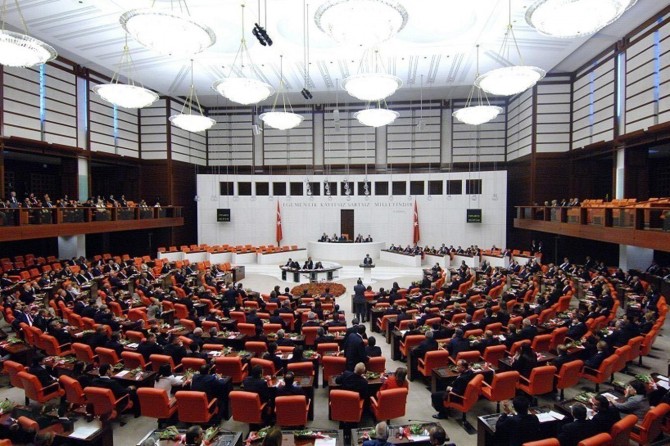