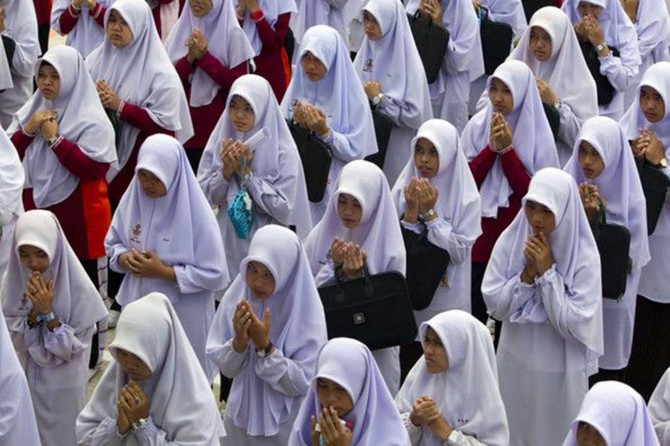 Security forces have requested information from all universities in the country about Muslim students enrolled in their schools in Thailand.

The Thai Prime Minister's statement that it was necessary to request information about Muslim students from universities was considered discriminatory and illegal and was met with the reaction by international public opinion and human rights organizations.

Thailand's prime minister has come under fierce criticism for defending the discriminatory and illegal practice, citing the suspects "being Muslims" charged after the August attacks in the capital Bangkok.

Documents sent to universities by Thai police reportedly asked to answer discriminatory questions such as how many Muslim students are at the school, their places of birth, sects, and religious group affiliations.

In Thailand, where 90 percent of the population is Buddhist, Muslims have minority status, mainly residing in three cities in the southern region of the country.

This practice by the Thai Police has also been met with great backlash by Muslim students living in the country.

Muslim students have called for the police to reconsider this decision, saying they see this practice as discrimination.

Students reacted to the police decision by saying that universities are areas where thoughts and opinions are freely expressed.

Thai police made the decision to request information about Muslim students following a simultaneous 2 explosions in the capital Bangkok on 3 August.

3 explosions took place simultaneously during the meeting of the Foreign Ministers of the Union of Southeast Asian Nations [ASEAN] in the capital Bangkok, and 4 people were injured in the incidents.

After the bombings, 3 people were arrested and 11 people are being searched.

The fact that all of the suspects arrested and wanted are members of the Muslim Malay minority in the south has automatically made Muslims a target of the police and government. 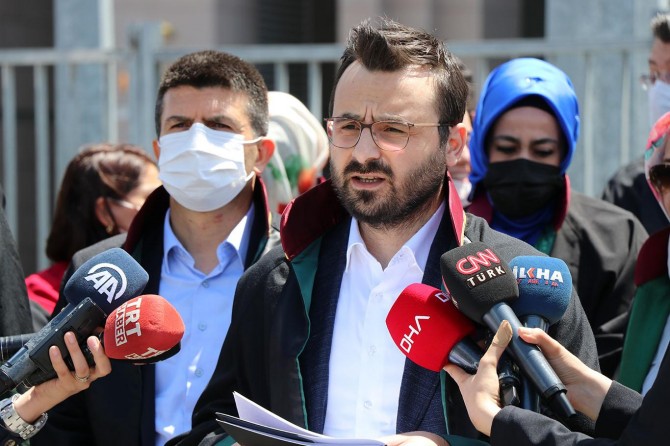 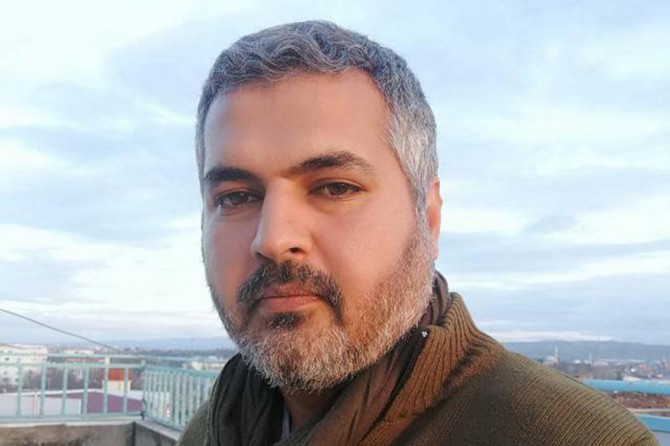 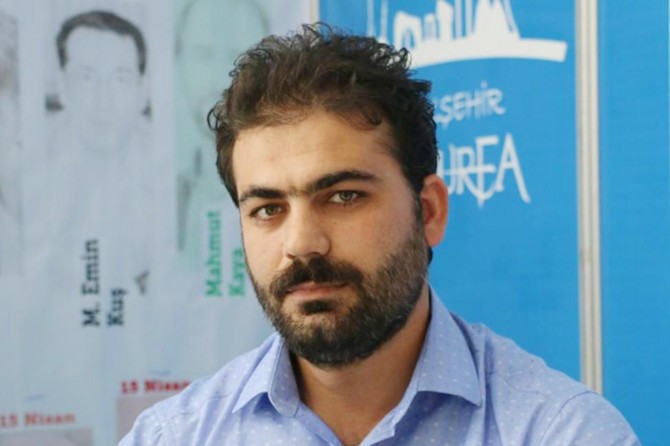 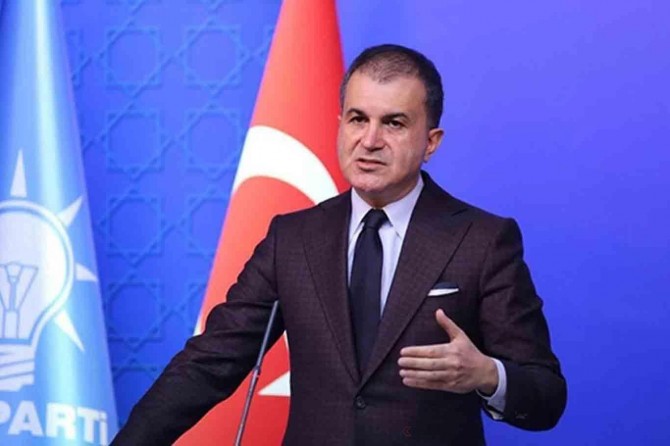 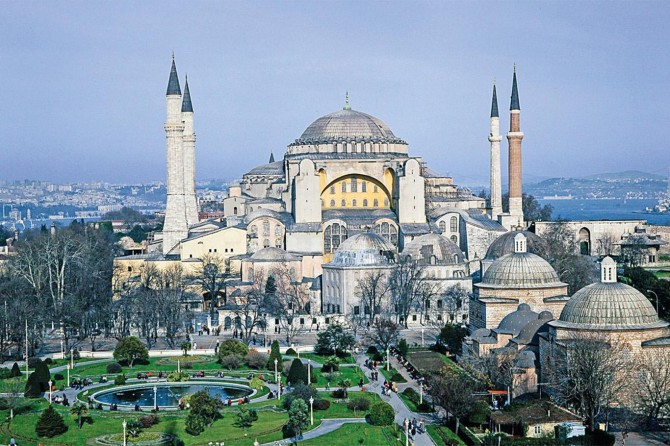