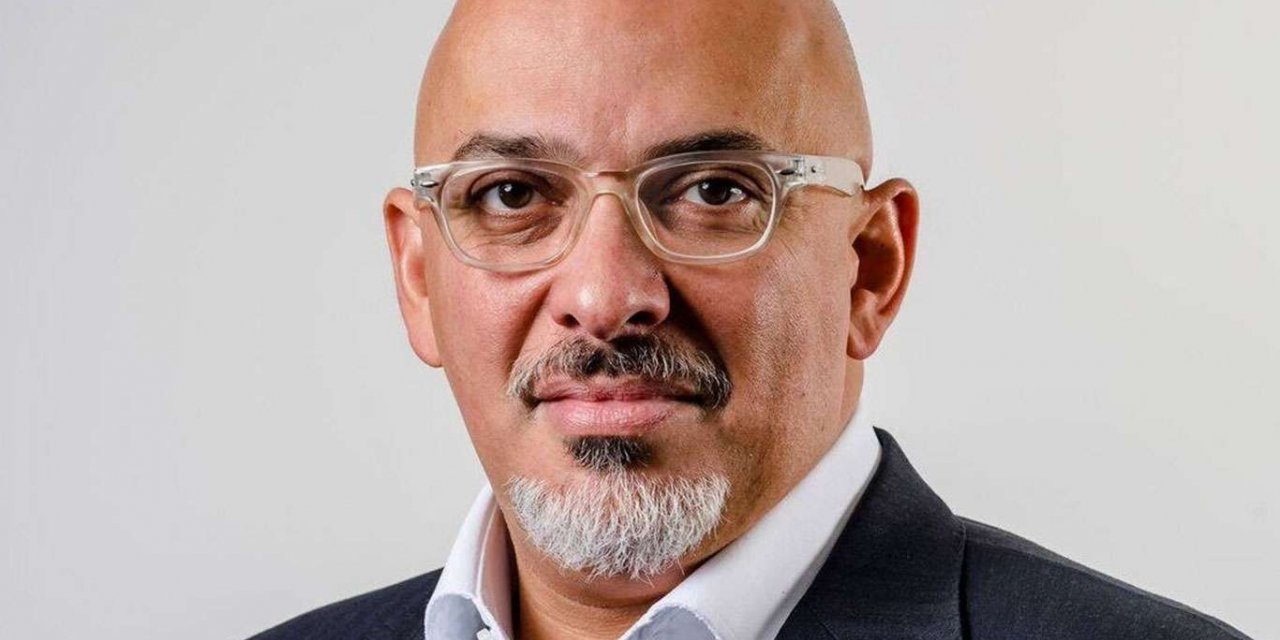 Prime Minister of the United Kingdom Boris Jackson has appointed Nadhim Zahawi as the minister to oversee the deployment of the coronavirus vaccine.

Nadhim Zahawi is an Iraqi-born British Conservative Party politician of Kurdish descent who is a junior Minister and has been the Member of Parliament (MP) for Stratford-on-Avon since 2010, after the retirement of previous Conservative MP John Maples.

Since July 2019 he has served as Minister for Industry at BEIS, under the premiership of Boris Johnson.

“Delighted to have been asked by Boris Johnson to become the minister for Covid vaccine deployment. A big responsibility&a big operational challenge but absolutely committed to making sure we can roll out vaccines quickly-saving lives and livelihoods and helping us,” Zahawi tweeted after his appointment. 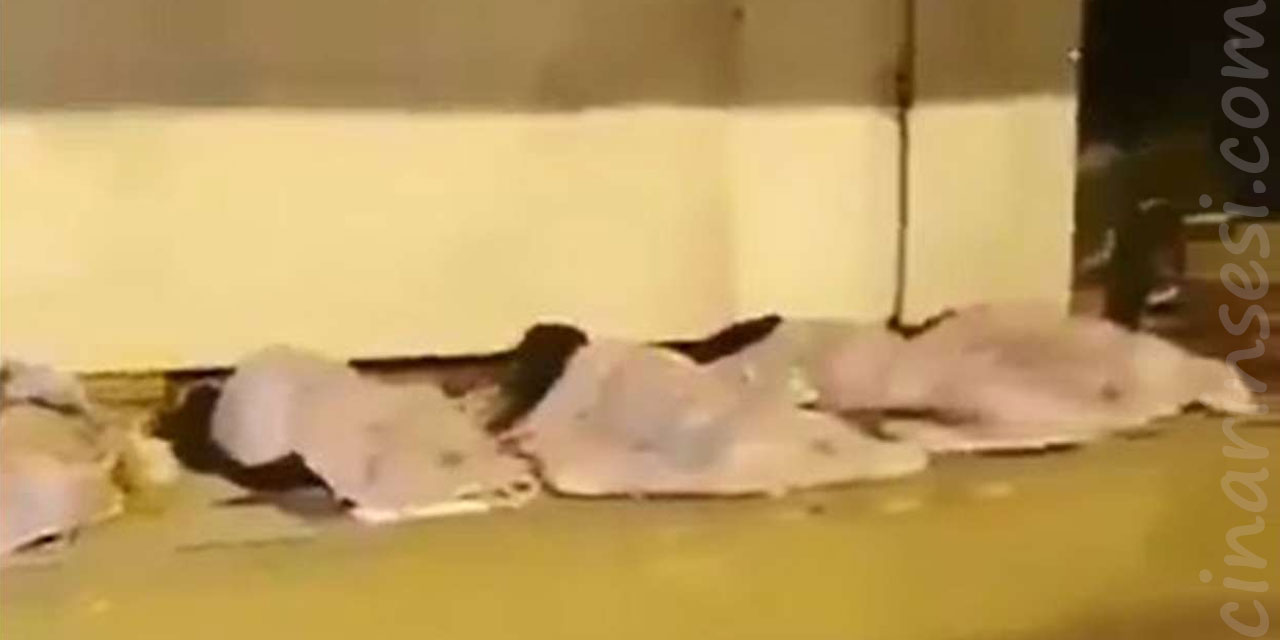 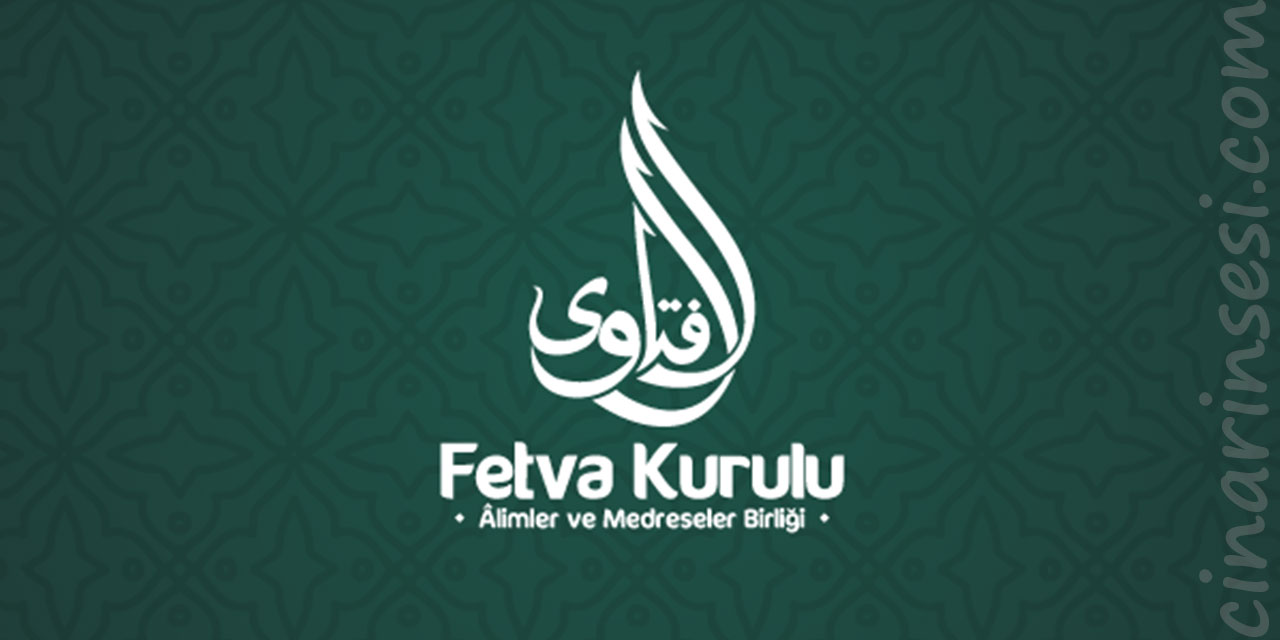