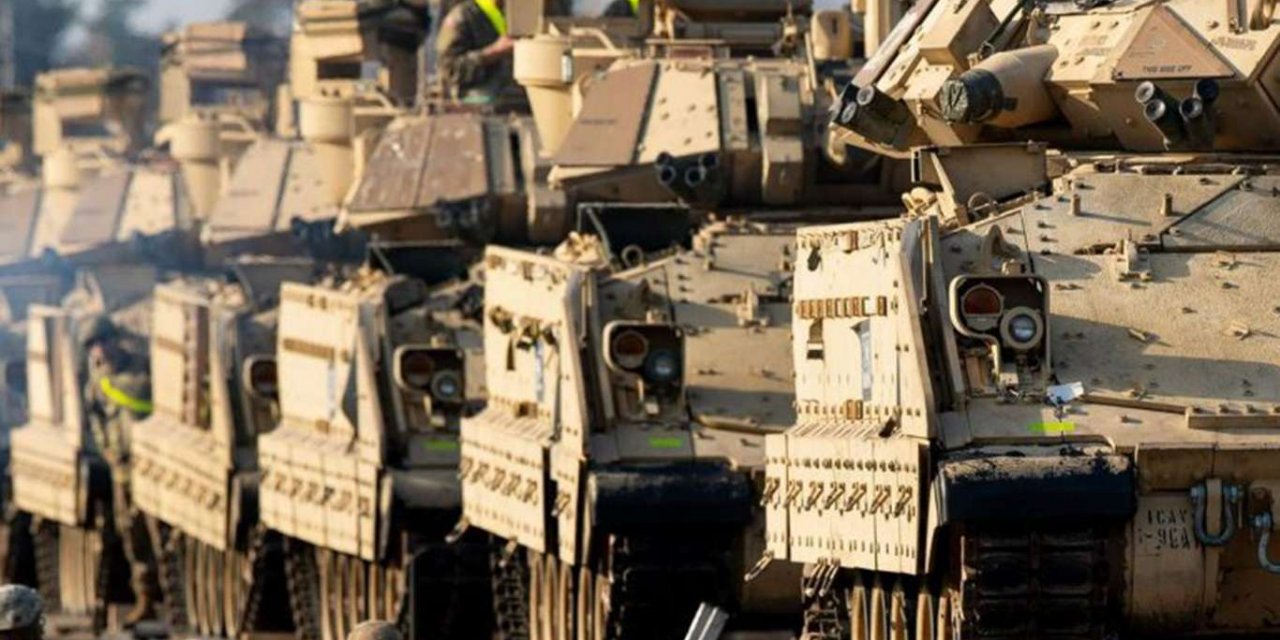 This year's exercise involves 26 nations, including the U.S., and around 28,000 multinational forces all focused on building operational readiness and interoperability between NATO allies and partners, according to US Defense Ministry.

"It's defensive in nature, focused on deterring aggression while preparing our forces to respond to crisis and conduct large-scale combat operations if necessary," said Pentagon Press Secretary John F. Kirby, during a briefing today at the Pentagon.

Another key attribute of Defender Europe 21, Kirby said, is the transparency surrounding what it is all about, who will participate, what is meant to be accomplished.

"Defender Europe is an exercise that's annual. We've been doing it a long, long time ... it's a defensive exercise. And it's one that helps us build interoperability," Kirby said. "Here's the other thing that's different: we actually come to the podium and tell you about it."

Kirby said that openly discussing the Defender Europe 21 exercise and why the U.S., NATO partners, and other European allies are gathering troops is an important facet of the operation. Other nations have not been so clear or forthright about their own amassing of troops, he said.

"I'm going to continually talk about what we're doing — it's called transparency — it's a wonderful thing," he said "And we're not getting that out of Moscow and we haven't. So that's a big difference right there. It's a defensive exercise and you will be able to hear us talk about it and communicate to you and to the world what we're doing and why."

In past weeks, Russia had amassed more than 100,000 troops on the Russian side of its border with Ukraine — alarming the Ukrainians and allies. In recent days, those troops have started to pull back, but many still remain.

"There's still quite a few, I mean there's still a lot of forces arrayed against, or aligned along the border with Ukraine and in occupied Crimea," Kirby said. "And it's still never been completely clear what the intentions were."

Defender Europe is an Army-led exercise, though this year it has significant Air Force and Navy participation. Last week, for instance, the USNS Bob Hope arrived off the coast of Albania in advance of its participation in a joint logistics over-the-shore exercise there.

The Defender Europe 21 exercise will also include several smaller "linked" exercises, Kirby said. Those include Swift Response, which involves airborne operations in Estonia, Bulgaria, and Romania; Immediate Response, which involves more than 5,000 troops from eight nations conducting live-fire training in 12 different countries; Saber Guardian, which includes more than 13,000 service members doing live-fire training as well as air and missile defense operations; and a command post exercise with 2,000 personnel exercising the ability of a headquarters to command multinational land forces.

"The Defender Europe exercise is going to conclude in June, but not before demonstrating joint force readiness, lethality, and interoperability, reinforcing the U.S. commitment to our allies and partners and providing an outstanding opportunity to highlight the superb job our men and women are doing every day and, in the region, — the Balkan and the Black Sea regions in particular, and throughout Europe and the Africa area of operations," Kirby said. 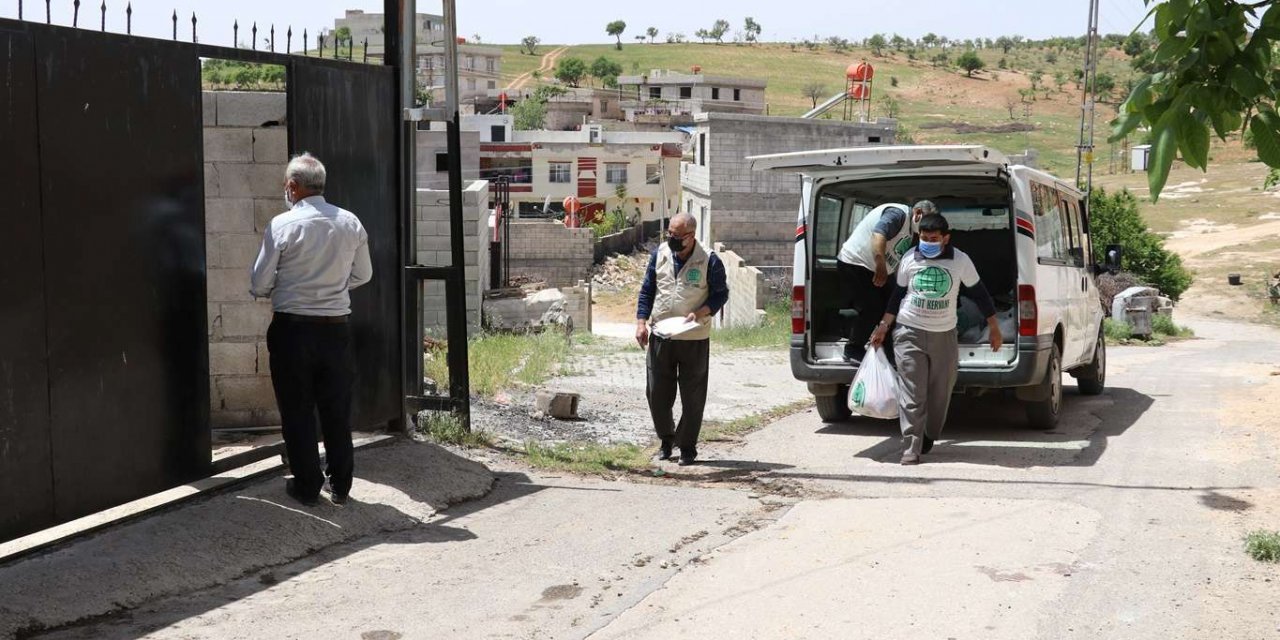 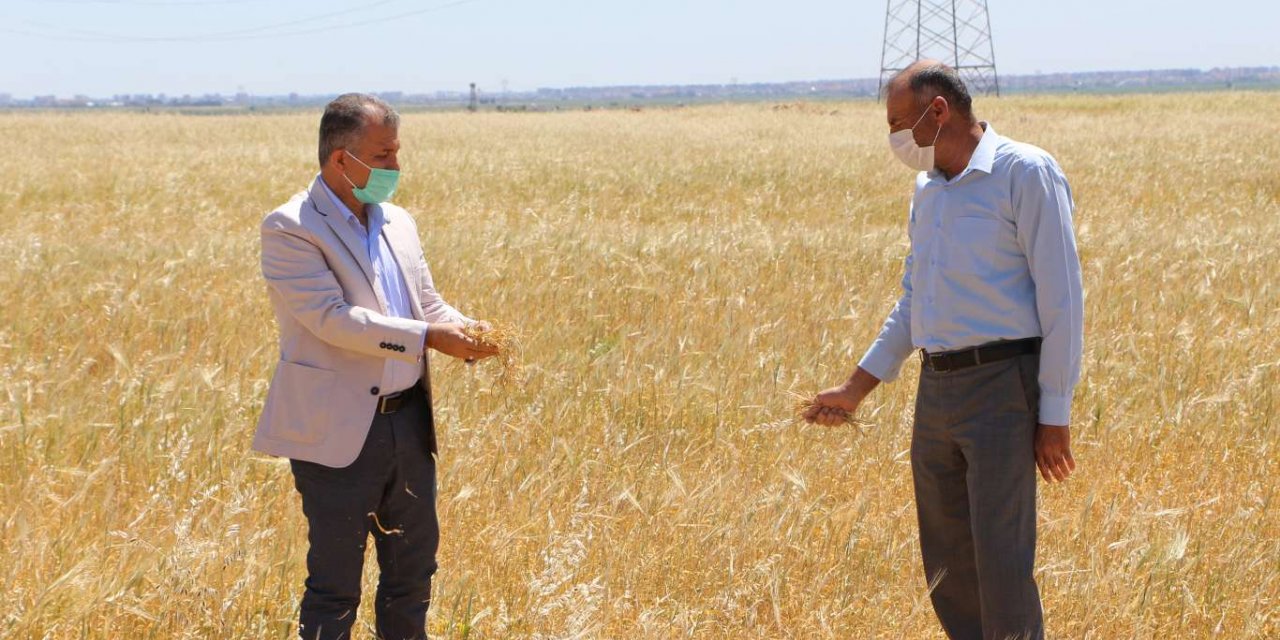