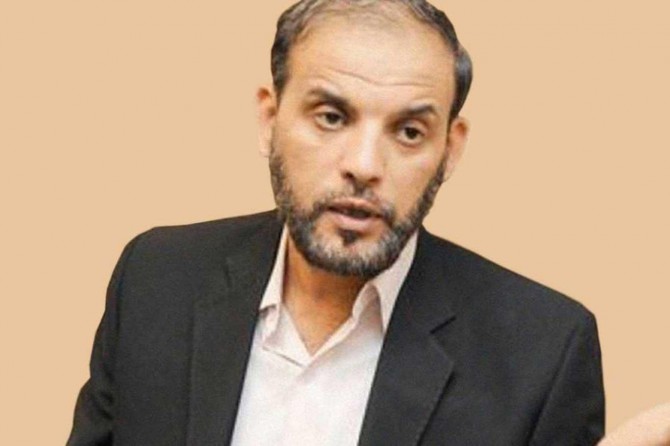 Netanyahu’s threats against the Palestinian resistance will no longer scare it, member of Hamas Political Bureau Husam Badran said.

In a press release on Sunday evening, Badran added that the Palestinian resistance had managed and coordinated ‘all rounds of fighting’ with the zionist occupation through its joint operation chamber.

Highlighting the close relationship between Hamas and Islamic Jihad, Badran stressed that his movement is in contact and is holding meetings with Islamic Jihad at home and abroad almost on a daily basis to discuss all issues concerning the Palestinian people.

Badran noted that coordination between Hamas and Islamic Jihad coupled with the political and military consensus among both movements “irritate” the zionist occupation along with some side, because “they both embody a rare case of Palestinian unity.”

Regarding the latest Zionist gangs' attack on Gaza, Badran said that Netanyahu had failed in achieving his partisan goals by killing Palestinian civilians and committing massacres against the Palestinian people.