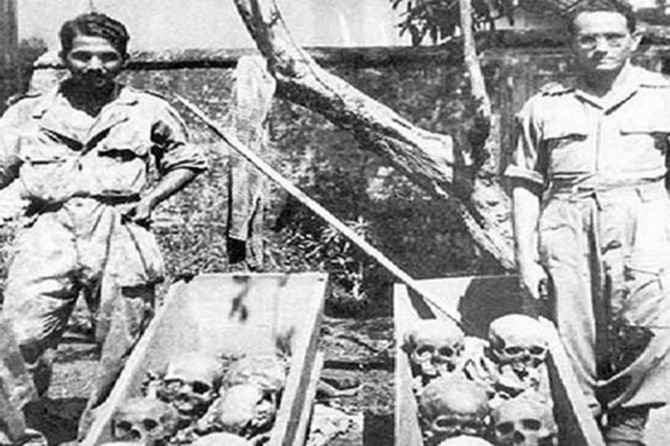 During a joint press statement in Indonesia on Tuesday, Dutch King Willem-Alexander has offered an apology over "excessive violence" suffered by Indonesians during the early years of Indonesian independence.

"In line with earlier statements by my government, I would like to express my regret and apologise for excessive violence on the part of the Dutch in those years. I do so in the full realisation that the pain and sorrow of the families affected continue to be felt today," he said.

"It is a hopeful and encouraging sign that countries which were once on opposite sides have been able to grow closer and develop a new relationship based on respect, trust and friendship. The ties between us are becoming ever stronger and more diverse. That gives me great pleasure. And I know that this feeling is widely shared in the Netherlands," he added.

Here are two massacres that Dutch troops committed in Indonesia during its colonialism;

Following the first police action conducted by Dutch, named Operation Product. Dutch received international pressure, and led to Dutch Lt. Governor-General Van Mook to order a cease fire on 5 August 1947. Both Dutch and Indonesian agree to begin negotiation in USS Renville mediated by The Committee of Good Offices (CGO), which consist of three representatives from Australia, Belgium and United States. The first formal negotiation mediated by CGO began on 8 December 1947. During the negotiation in USS Renville, in Jakarta Bay, the Dutch army continued to hunt Indonesian army and patriots who fought against the Dutch.

On 9 December 1947, a day after the initiation of Renville negotiation, Dutch army consist of some 100 conscripts, under command of Major Alphons Wijnen, attacked Rawagede village and raided houses. They had received the order 'to clean up' the village, but could not find members of Indonesia army. This triggered them to force people to get out from their homes to be gathered in a field. Males above 15 years were ordered to stand side by side, and then questioned on the presence of Republic fighters.

On that day, Dutch army executed 431 people of Rawagede; without legal inquiry, lawsuit nor defense. The Dutch army in Rawagede have conducted what they referred as a summary execution; an act which clearly categorized as war crimes which is murder of non-combatants.

This massacre was also known by The CGO. But the commission’ reaction was limited to ‘critic’ against the military action which they called “deliberate and ruthless”, without further strict sanction due to human-rights abuse; let alone treating this massacre against innocent people as war crimes.

Although Dutch Army General Simon Hendrik Spoor recommended that the responsible officer, Major Alphons Wijnen, be prosecuted, no criminal investigation was started. A report from the United Nations published on 12 January 1948 called the killings "deliberate and merciless".

On 8 September 2008, 10 widows of victims of the massacre officially held the Netherlands responsible for the massacre. The state lawyer replied in a letter published on 24 November 2008, that the Netherlands "deeply regrets" the massacre, but that it believes the term for prosecution had expired. This has drawn some criticism among members of the States-General of the Netherlands, as well as among leading Dutch newspaper NRC Handelsblad, which argued in an editorial that there is no such thing as a statute of limitations on war crimes.

In December 2009, the 10 widows decided to sue the Dutch state in court. The court decided on 14 September 2011 that the crime, due to its extraordinary nature, is not subject to a statute of limitations, and thus held the Dutch state fully accountable for the damages caused.[5] Following settlement negotiations with the Dutch State, the plaintiffs/widows of the men executed in Rawagedeh were awarded 20,000 euros each in compensation; the State furthermore agreed to extend its formal apologies for the massacre.

On 9 December 2011, the Dutch ambassador to Indonesia stated: "We remember the members of your families and those of your fellow villagers who died 64 years ago through the actions of the Dutch military... On behalf of the Dutch government, I apologize for the tragedy that took place." Only 9 relatives are still alive and will receive 20,000 euros ($27,000) compensation each, but there is no schedule for these payments.

The ruling of the judge also included that the Dutch state was responsible because it has the duty to defend its inhabitants, which also indicated that the area was part of the Dutch East Indies in contradiction of the Indonesian claim of 17 August 1945 as its date of independence.

The Rengat massacre was committed by the Royal Netherlands East Indies Army on 5 January 1949 in Rengat, Riau during Operation Kraai. Following the capture of the town, paratroopers of the Korps Speciale Troepen under lieutenant Rudy de Mey subjected confirmed and suspected TNI militants, civil servants, and ordinary townspeople to looting, rape, and summary execution. Bodies were disposed of in the Indragiri River.

Estimates of the death toll of the Rengat massacre have varied significantly between sources. The Resident of Riau claimed that 400 people had been shot. In turn, the Riau district prosecutor put the death toll at 120 total dead, further reducing the number of victims to "around 80" in his conclusion. This amount has consistently appeared in Dutch official statements since at least 1969. Indonesian sources, including a memorial site on location, estimate a death toll of between 1500 and 2000. Other sources have claimed up to 2600 wounded and dead, including the father of famed author Chairil Anwar. 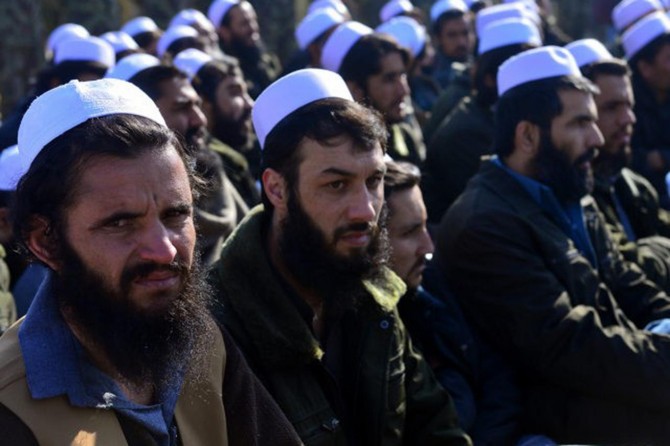 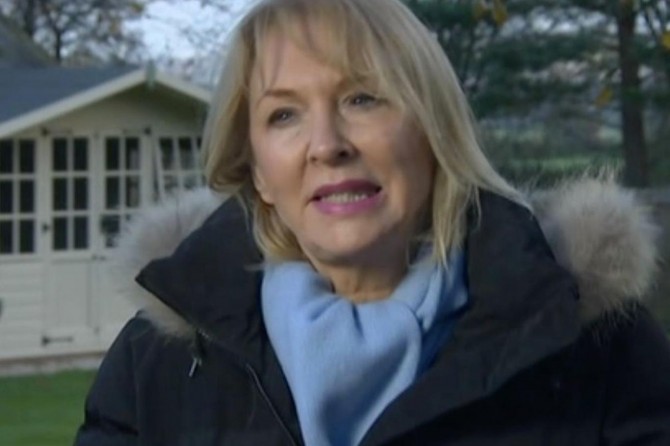