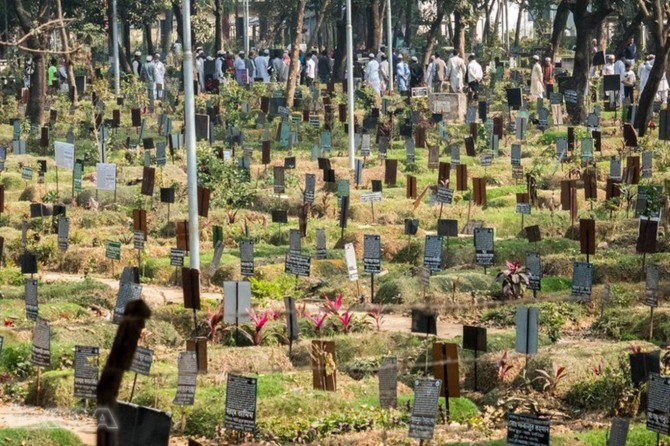 No place left to bury the dead in Dhaka

Dhaka, one of the most populous cities of Bangladesh's population, has no place left to bury its deads.

According to United Nations Habitat data, Dhaka is one of the most populated cities in the world and 45 thousand people per square kilometer. This rate is 2,800 in Istanbul. 15 million in Dhaka only live in an area of 300 square kilometers.

There are only eight cemeteries in the capital of Bangladesh, which are insufficient to the demands. Dhaka officials have left the permanent yard facility since 2008. According to the rules of the city administration, a new funeral is buried in a 2-years grave. Thus the cemeteries become temporary. The prices of the semi-permanent graves are around 20 thousand dollars. In Bangladesh, the average annual gross domestic product is only $ 1,600.

The people of Bangladesh are Muslims and Islam religion allows for the burial of more than one person in the same grave. But people do not want to share their relatives' graves. The Dhaka authorities, who have difficulties in finding land for making graveyards, advise citizens to bury family members in their villages.

According to the authorities, this practice does not seem to solve the problem, although it seems to be able to heal some of the worsening problems. 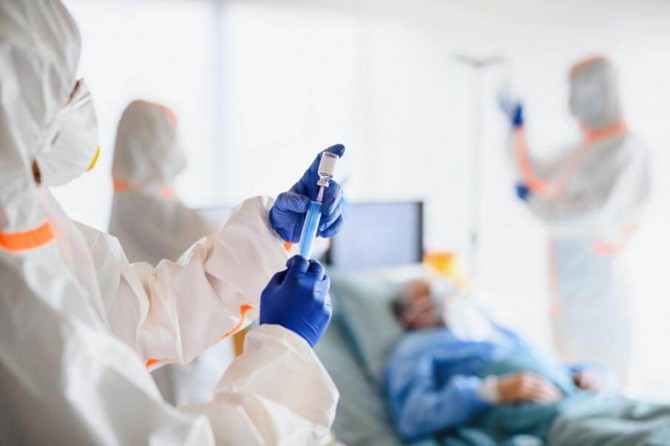 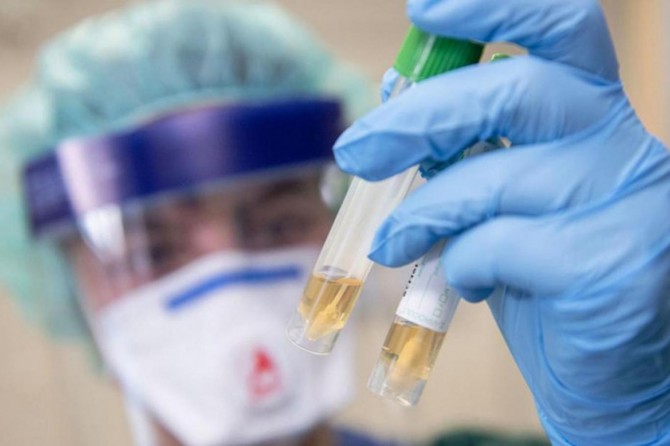 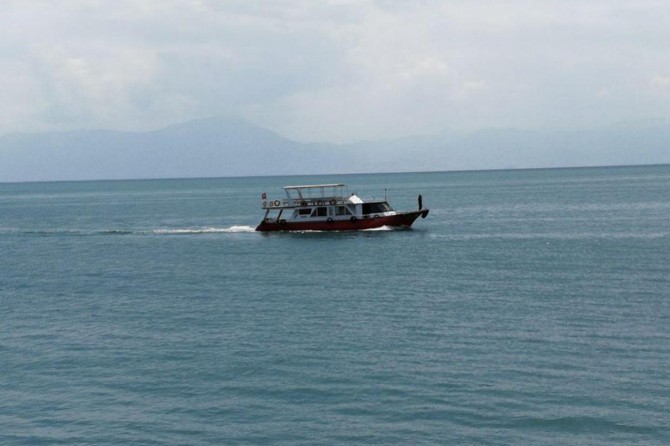 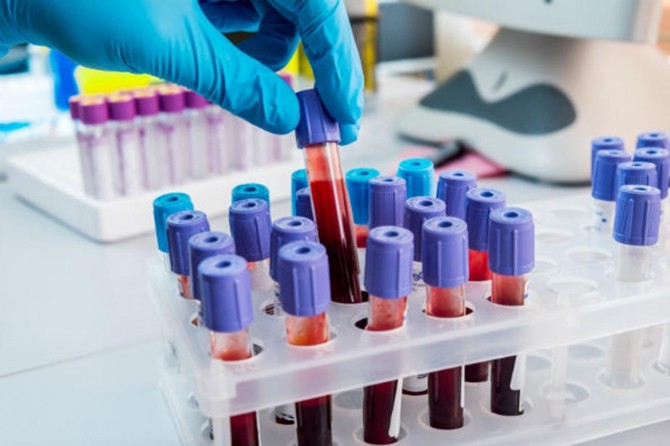 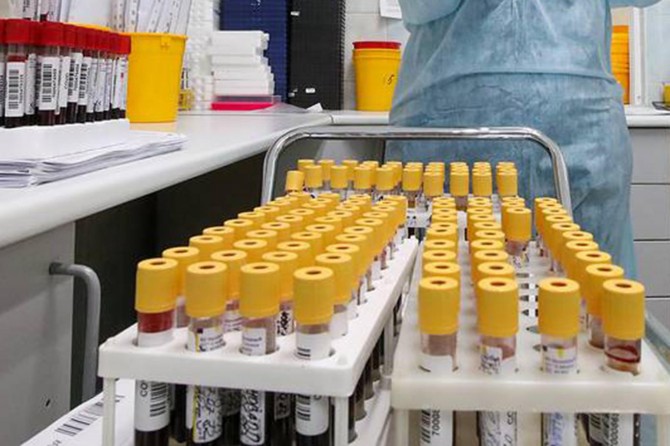