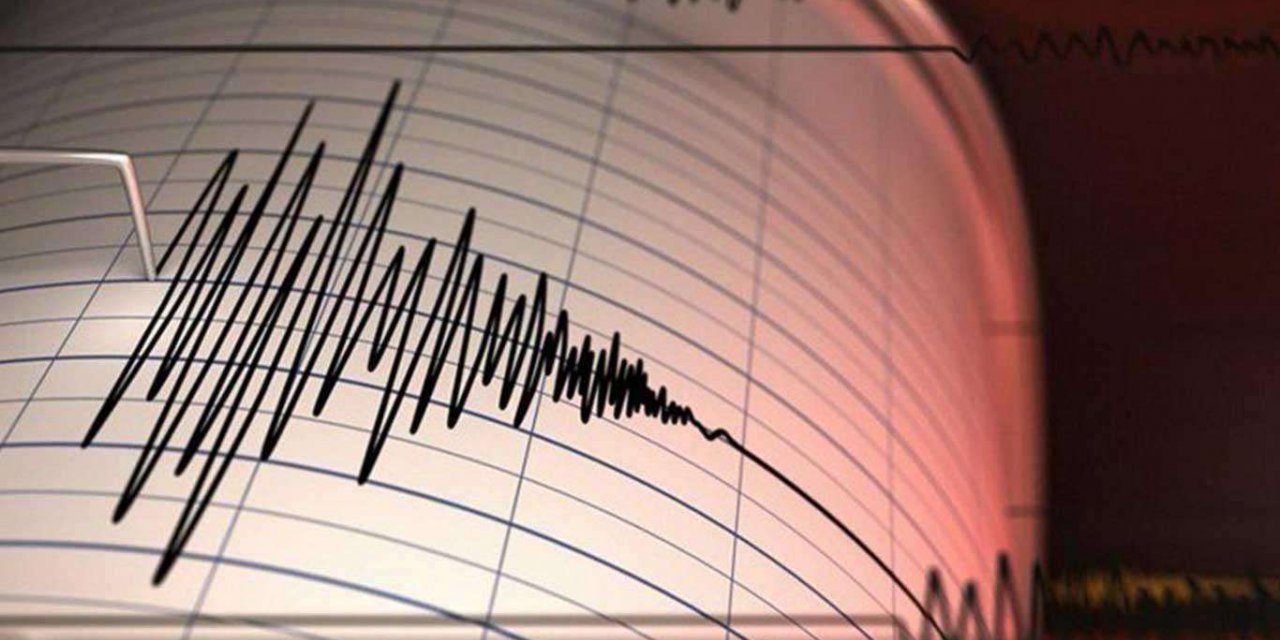 There were numerous aftershocks following the strong magnitude 5.9 earthquake that struck near Larissa, central Greece, at 12.16 p.m. local time.

The earthquake, which was felt across the country and as far as Albania, North Macedonia, Kosovo and Montenegro, damaged several buildings, including schools, and prompting residents near the epicenter to rush into the streets in panic.

More than an hour after the main earthquake hit, tremors were still being felt in Larissa, increasing the sense of shock among residents and a tense atmosphere.

A disabled man trapped in his home in the village of Mesochori had been rescued, according to Greek media reports.

There were no immediate reports of injuries. 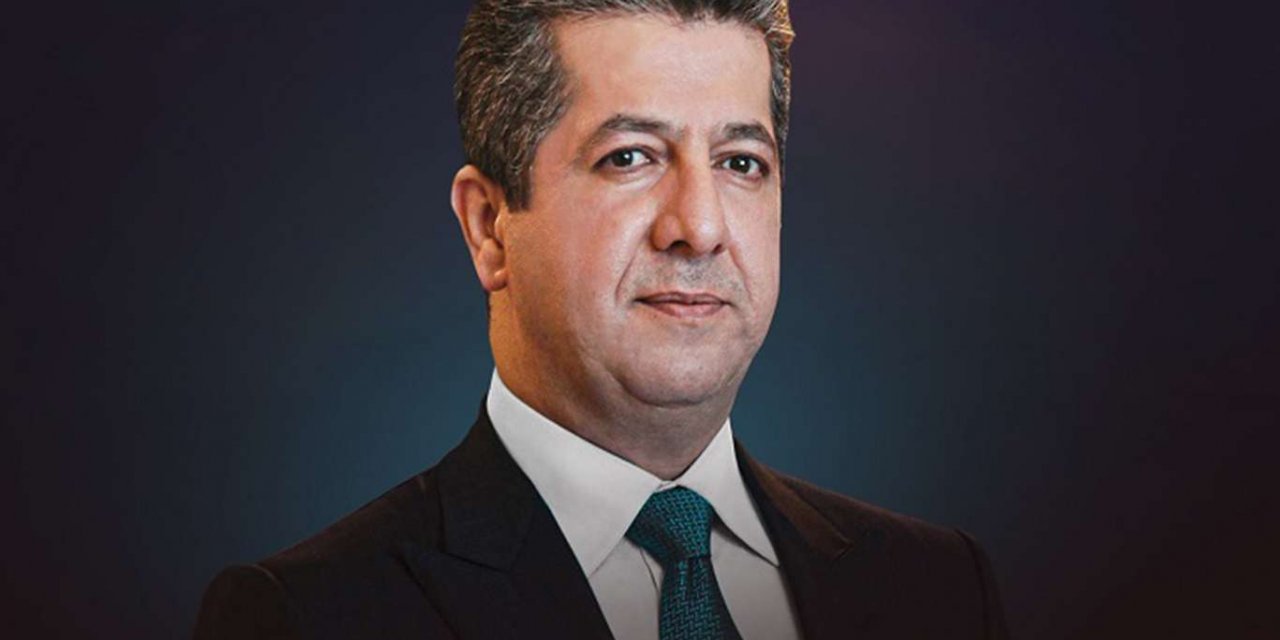 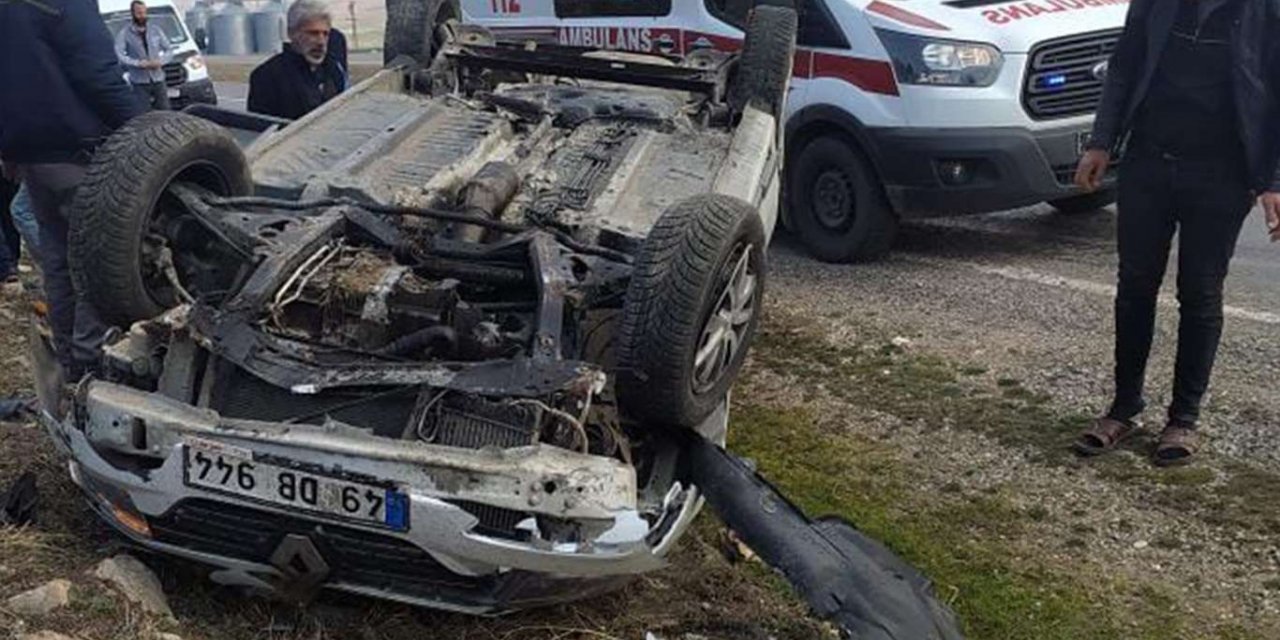