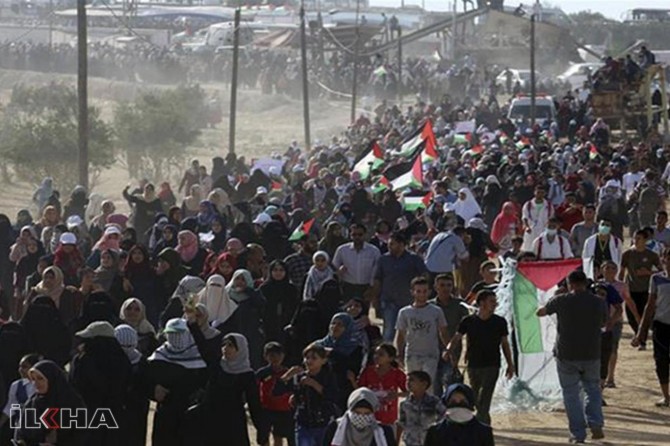 The occupation administration is forcing Palestinians in the blockade-torn Gaza Strip to emigrate. The aim is to ensure the Palestinians leave their land and ensure their own security.

Occupying zionists who tried political and military means and failed to end the "threat" of Gaza despite its 13-year blockade have reportedly decided to work on making it easier for Palestinians to emigrate from Gaza.

By opening the door to voluntary migration, the occupiers aim to reduce the threat of a crisis in the Gaza Strip and prevent a population explosion that could pose a strategic danger to their own security, economy, and policy.

The policy of resettling Palestinians from Gaza is thought to be part of an international plan to include countries that would accept such migrants. It is stated that the zionists want from many countries to accept the Palestinians.

It comes amid reports that the occupiers are planning to fund migration journeys from air force-owned airports in the south of the country. 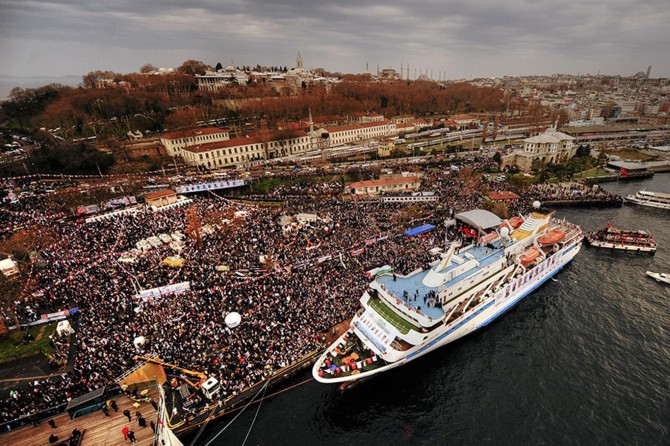 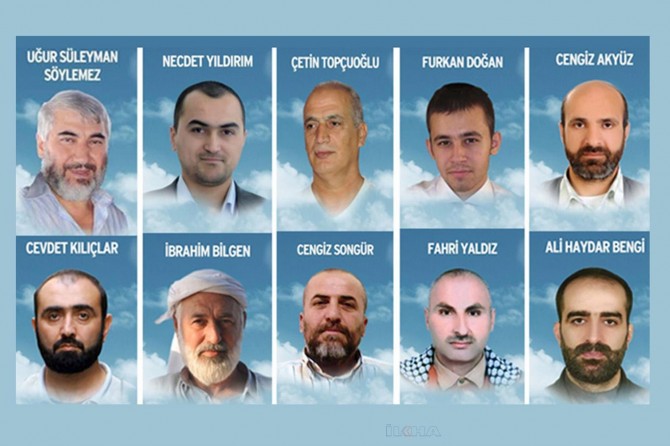 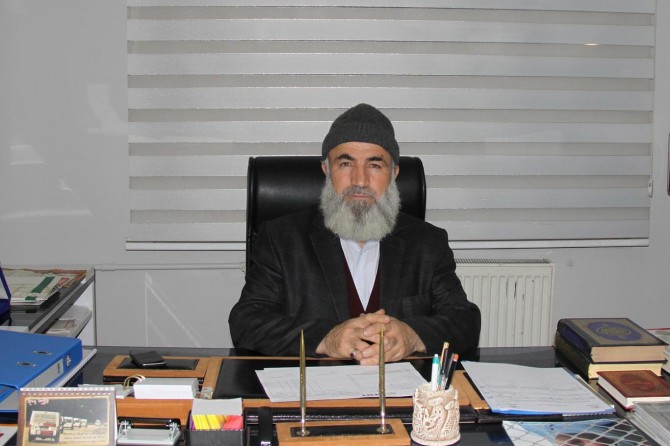 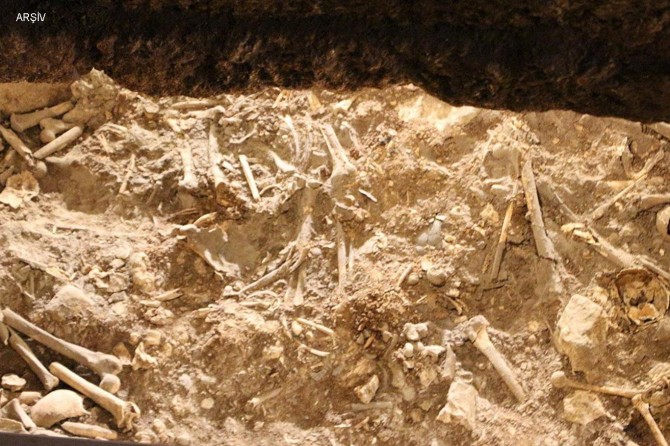 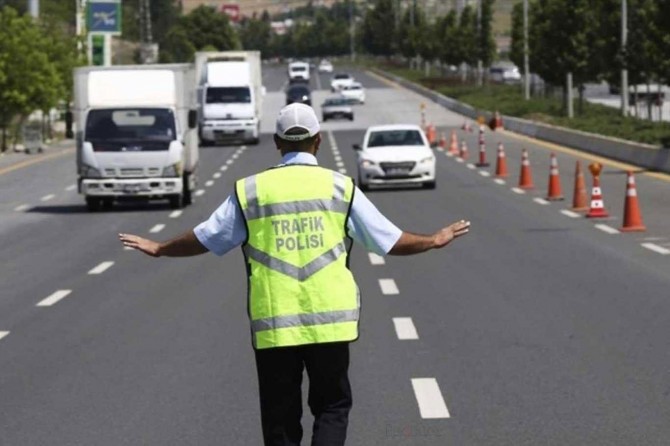