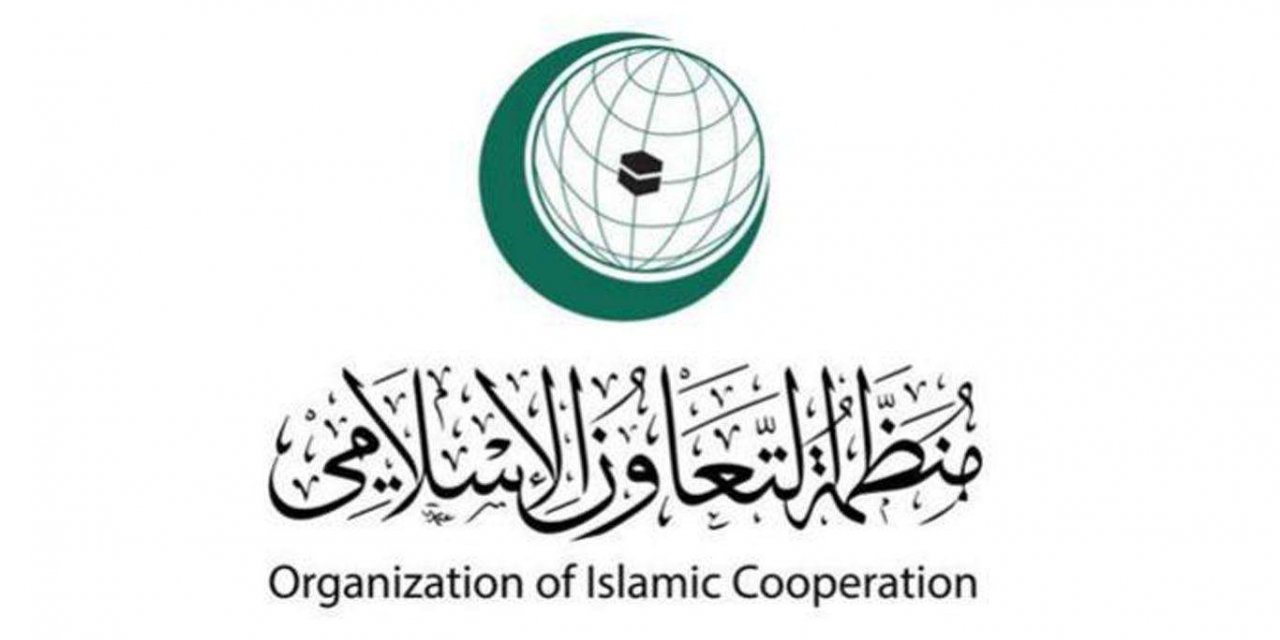 OIC: Israel is sole responsible for ongoing atrocity in Gaza

The Organization of Islamic Cooperation (OIC) held on Sunday a virtual open-ended meeting of its Executive Committee at the level of foreign ministers to discuss the Israeli aggression in the Palestinian territory.

The foreign ministers of the 57 member nations have attended the meeting, which is the first major move among Muslim nations still grappling with how to address the conflict.

“We salute the resilience of the Palestinian people in Al-Aqsa; Al-Quds is an integral part of Palestine,” said Yousef bin Ahmad Al-Othaimeen, the Secretary-General of the Organization.

“At Emergency Meeting of @OIC_OCI Executive Committee, that convened upon Turkey’s call as well, emphasized that Israel is sole responsible for ongoing atrocity. Will continue to resolutely lead all efforts at international level for protection of Palestinian brothers and sisters,” Turkish Foreign Ministry Mevlüt Çavuşoğlu tweeted. 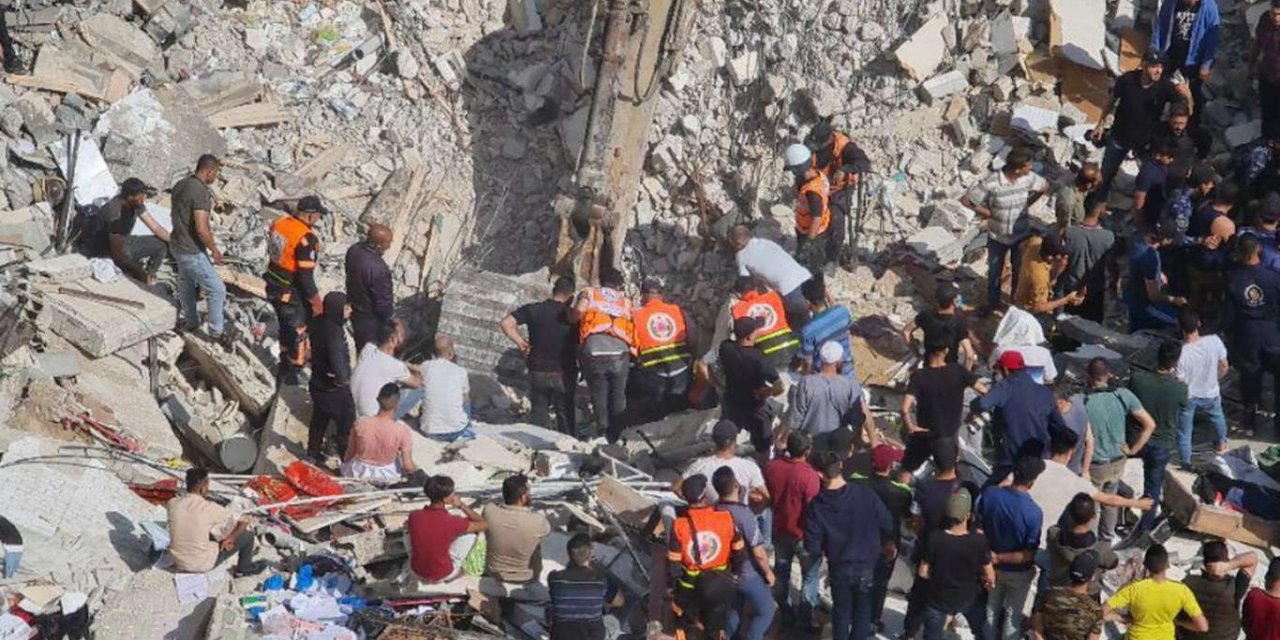 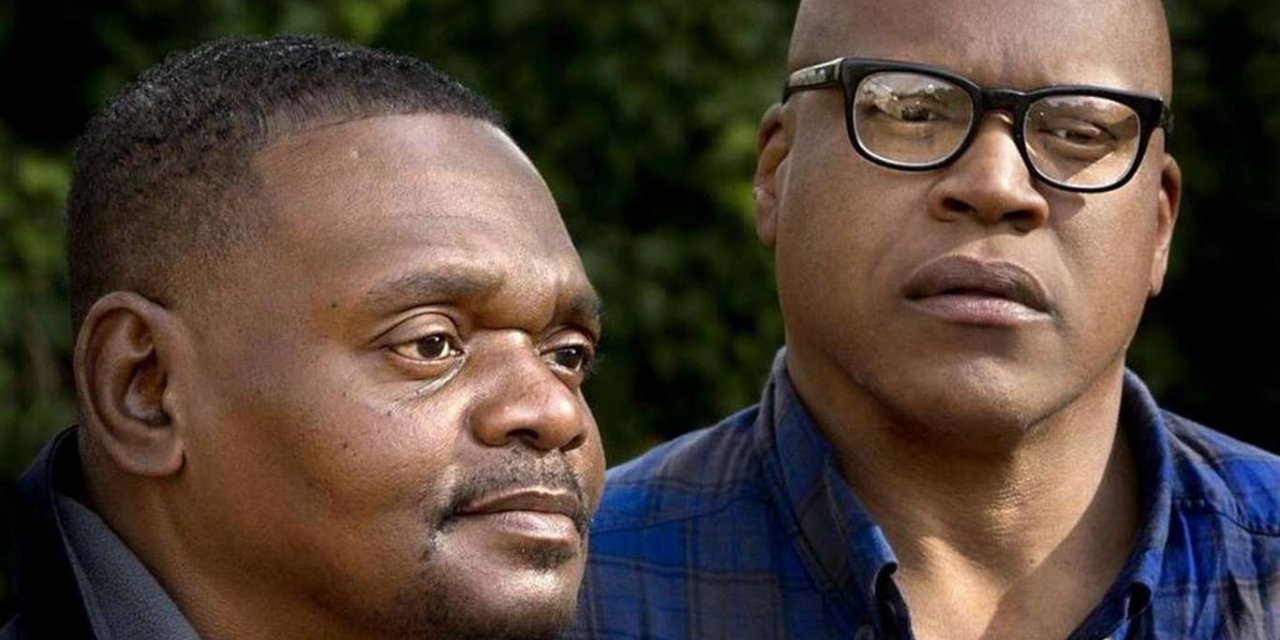