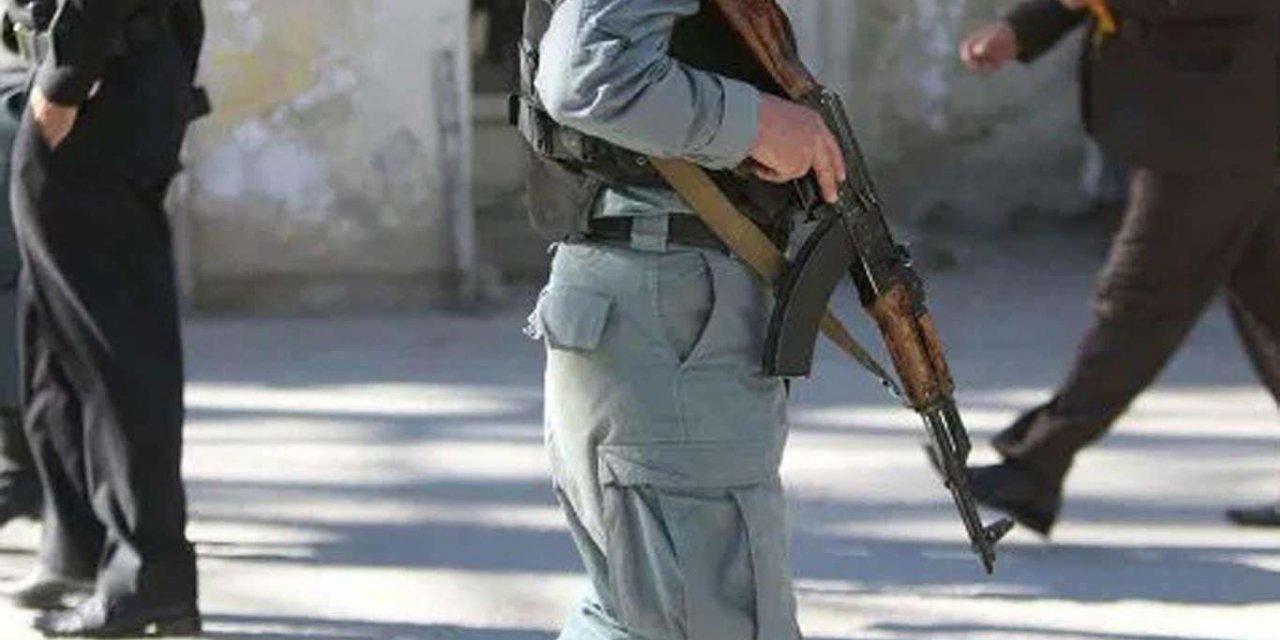 One civilian killed, 4 injured in a blast in eastern Afghanistan

One civilian was killed and four others injured when an explosion hit Behsood district in eastern Nangarhar province on Thursday, the provincial government said in a statement.

The explosive device, which went off at 08:30 a.m. local time, was planted inside a handcart, killing one civilian at the scene of the event and injuring four others, according to the statement.

No one immediately claimed responsibility for the attack.

An investigation has been initiated into the incident, the statement said.

Afghanistan has seen a surge in violence as peace talks that started in September between the Taliban and the Afghan government have so far failed to achieve a breakthrough. 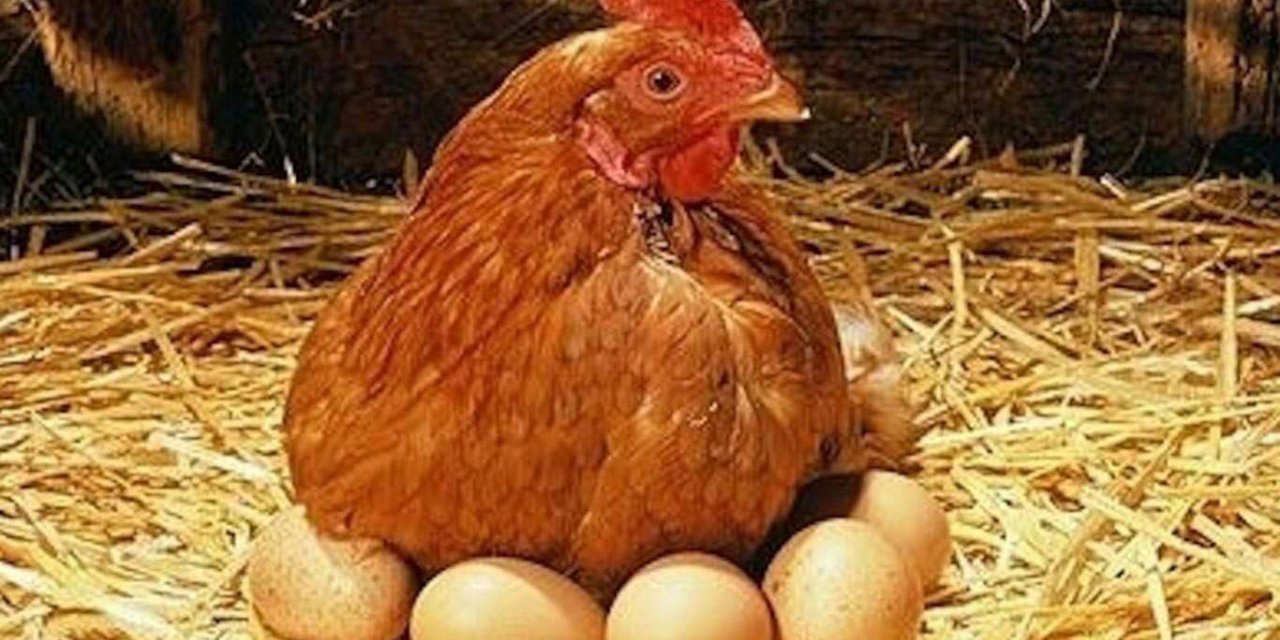 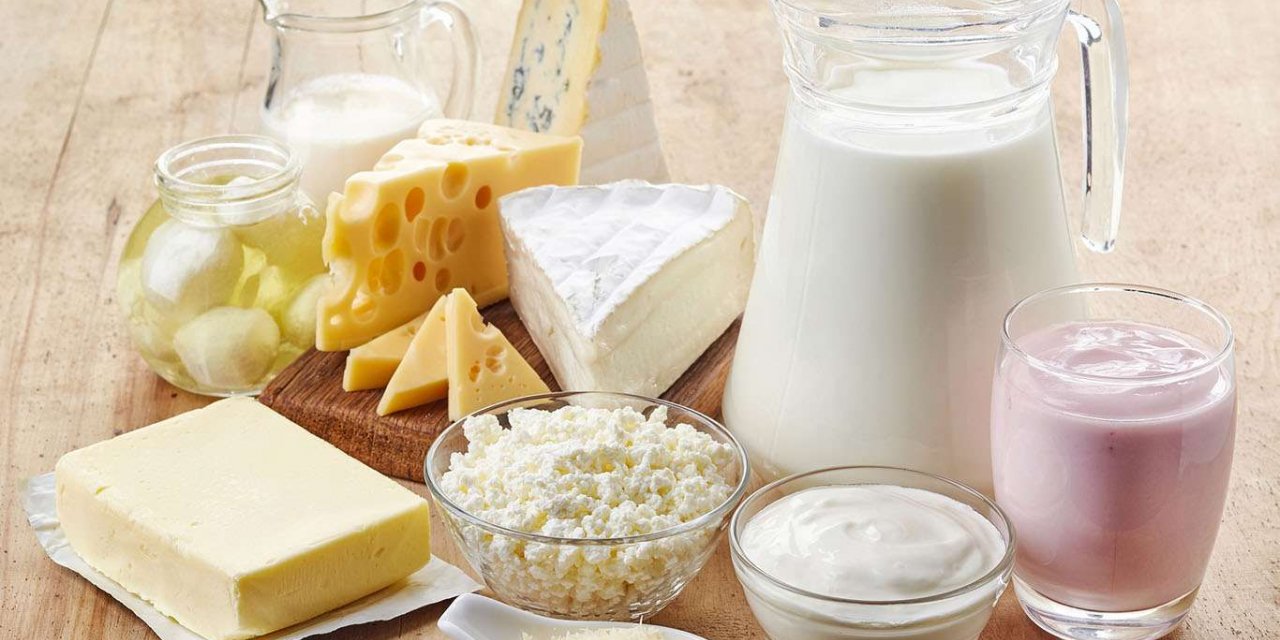