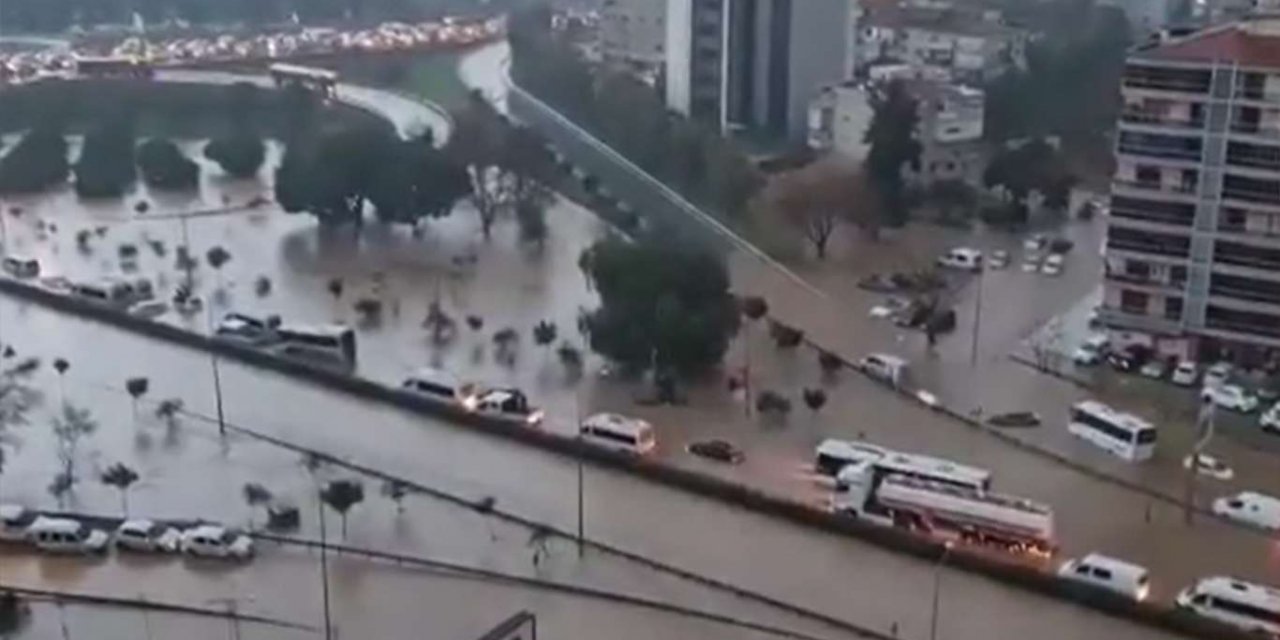 Izmir, the third-largest city of Turkey, has hit by floods once more since last week.

Heavy rains caused flash floods in the city, overwhelming the streets, blocking traffic, and killing at least one person.

The floods particularly affected the Balçova, Konak, and Bayraklı districts, where waters of the Aegean Sea overflooded city’s shores and submerged vehicles.

“The city’s Güzelyalı neighborhood received rainfall of 113 kilograms per square meter in only six hours,” said Tunç Soyer, the mayor of Izmir.

According to İzmir Governor’s Office, 673 homes and workplaces were inundated, one person was killed and 23 others were stranded in the province due to heavy rains. 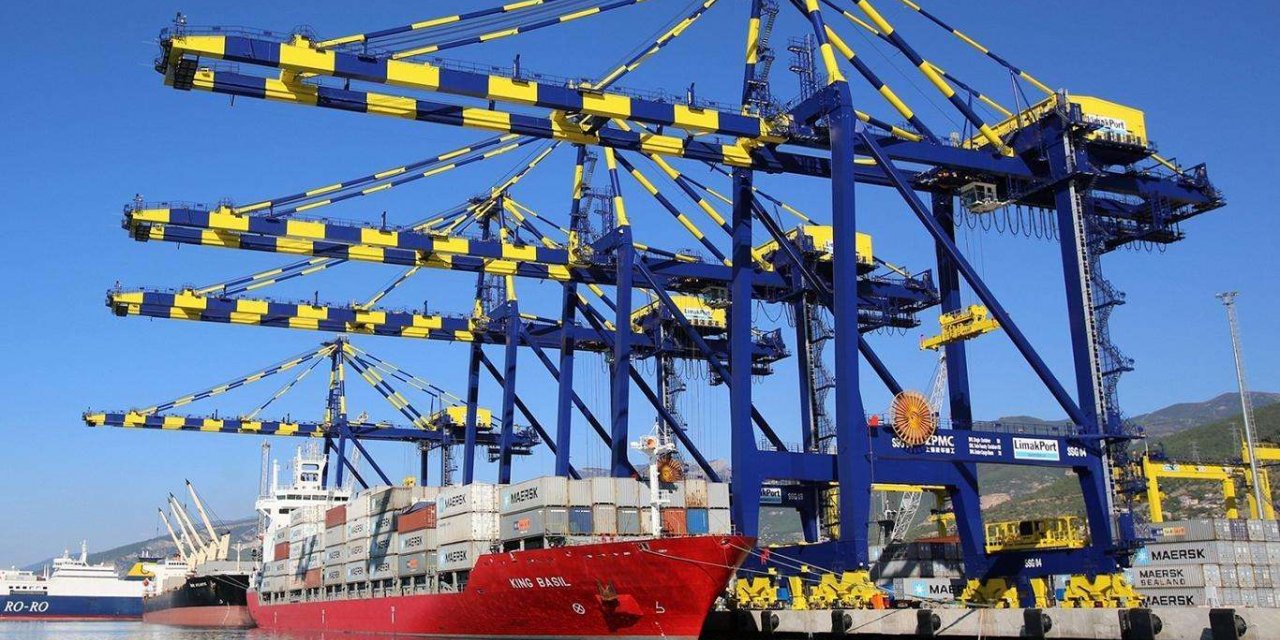 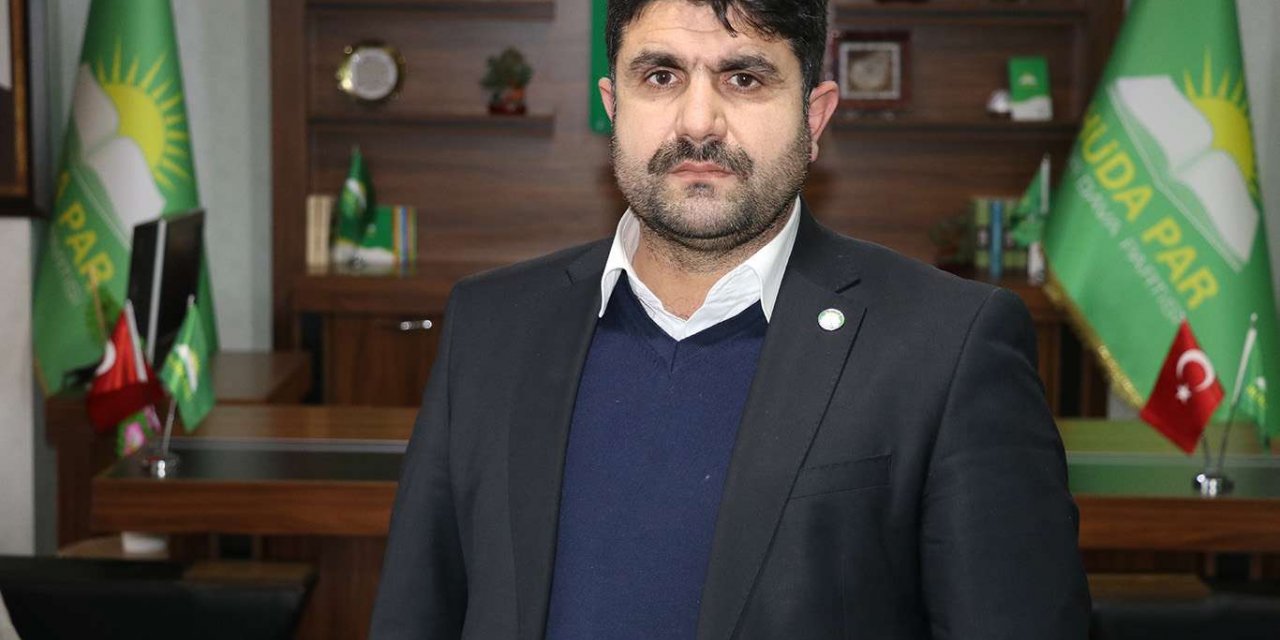