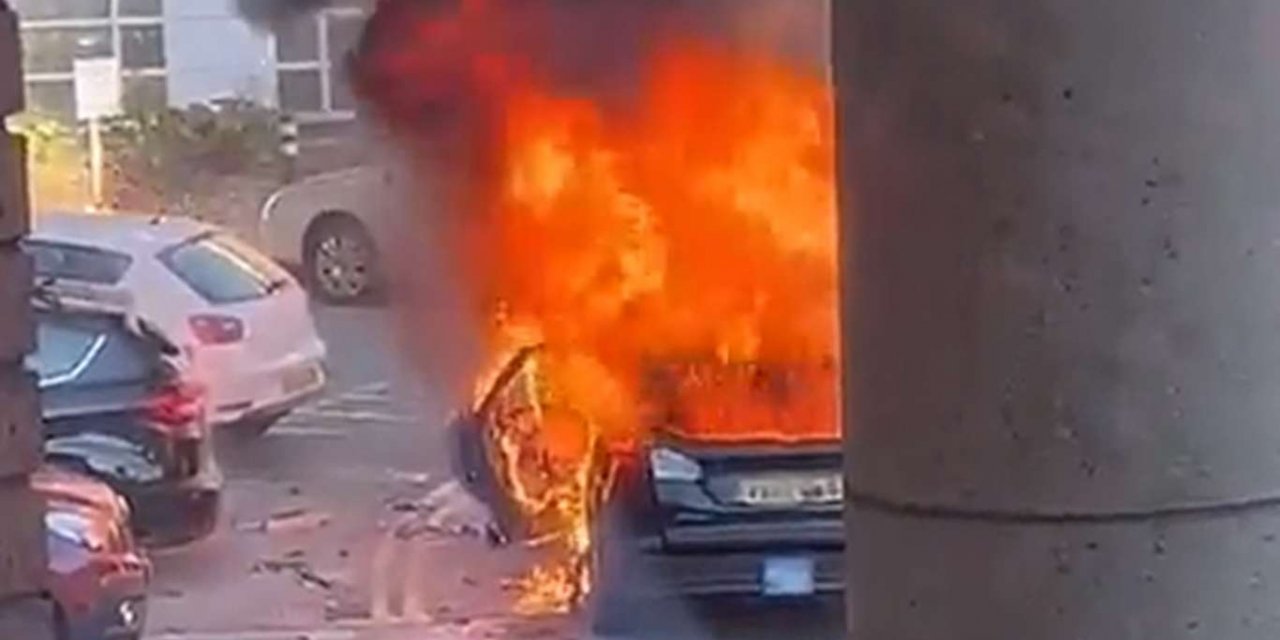 One person killed, another injured after car explosion in Liverpool, UK

The male passenger of the car has died at the scene and the driver remains in hospital after a vehicle had exploded outside the Women's Hospital in Liverpool in northern England on Sunday.

“We can confirm that at 10.59 am today (Sunday, 14 November) police were called to reports of a car explosion at the Women's Hospital in Liverpool city center. Police immediately attended, along with Merseyside Fire and Rescue Service and the North West Regional Ambulance Service,” Merseyside Police said in a statement.

“Unfortunately, we can confirm that one person has died and another has been taken to hospital where he is being treated for his injuries, which thankfully are not life-threatening,” it added.

Meanwhile, Greater Manchester Police said that officers in Merseyside had arrested three men - aged 29, 26, and 21 - in the Kensington area of Liverpool under the Terrorism Act.

“Counter-Terrorism Police North West is continuing to work closely with colleagues at Merseyside Police as our investigation continues at pace,” it added. 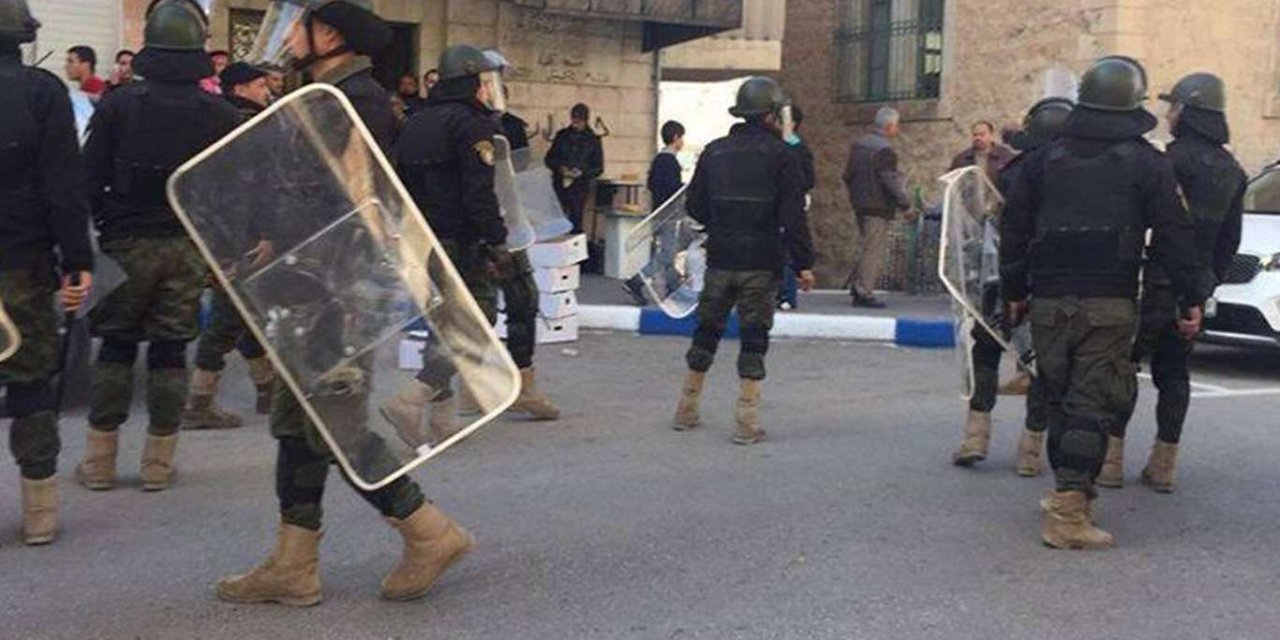 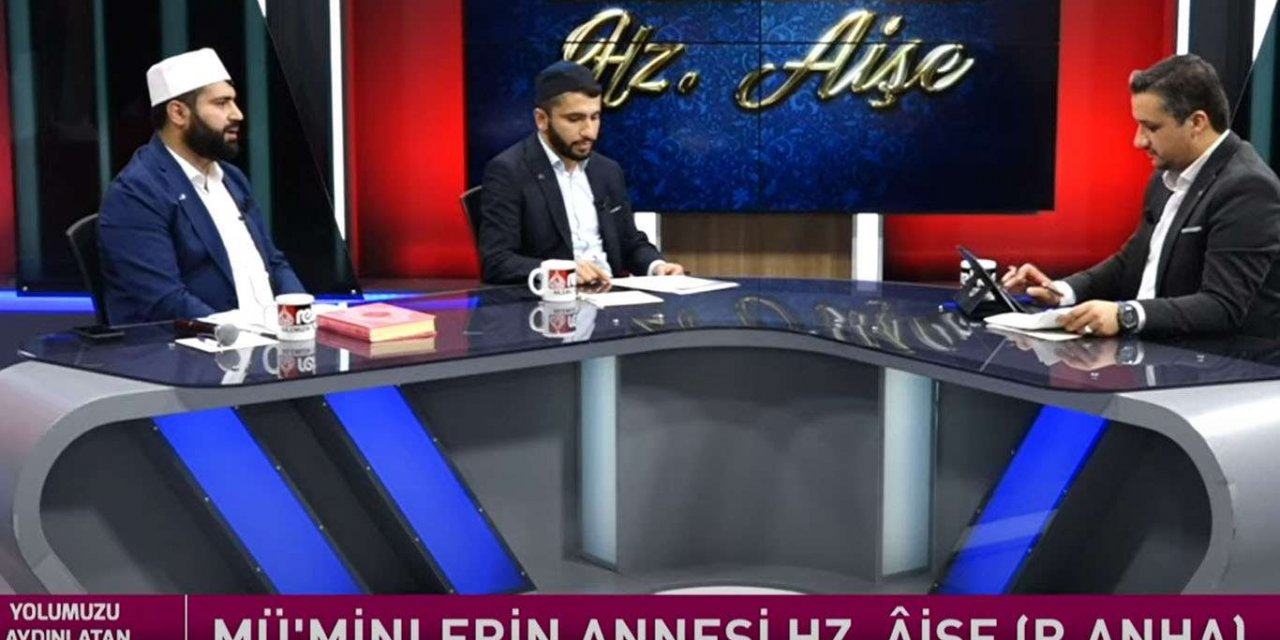