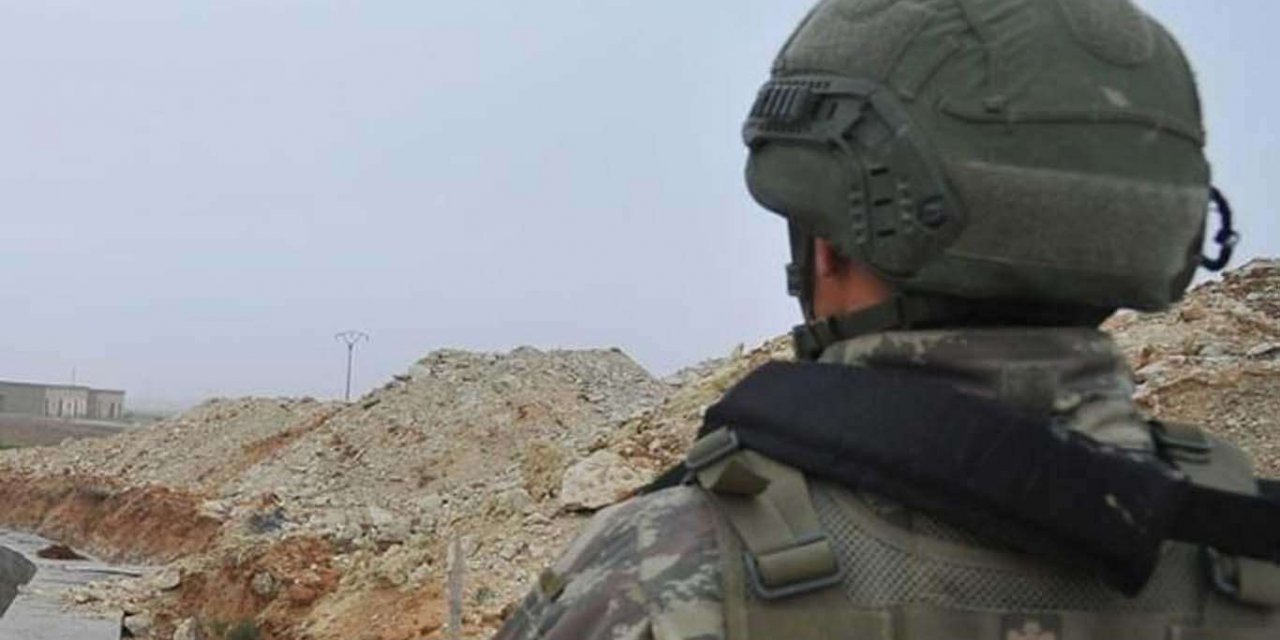 A Turkish soldier, who was wounded in the area of Operation Spring Shield on Sunday, succumbed to his injuries, Turkey’s Defense Ministry said in a statement.

The ministry said that the attack had been carried out by members of the PKK/YPG.

Operation Spring Shield was a cross-border military operation conducted by the Turkish Armed Forces (TSK) against the Syrian Armed Forces in the Idlib Governorate of northwestern Syria, which began on 27 February 2020 in response to the Balyun airstrikes.

Turkish National Defense Minister Hulusi Akar said that the purpose of the operation had been within the framework of the Astana talks, to ensure a ceasefire agreement in the Second Northern Syria Buffer Zone and to prevent migration from Idlib towards the Turkish border.

On 5 March, Turkey and Russia signed a ceasefire agreement in Moscow. 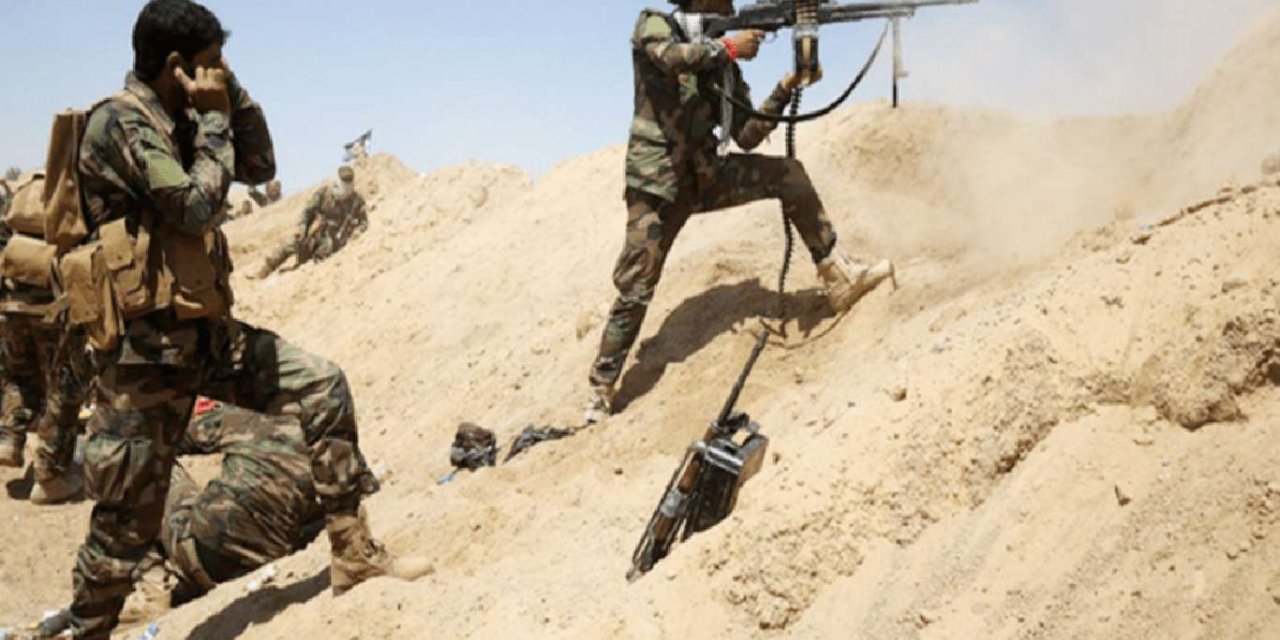 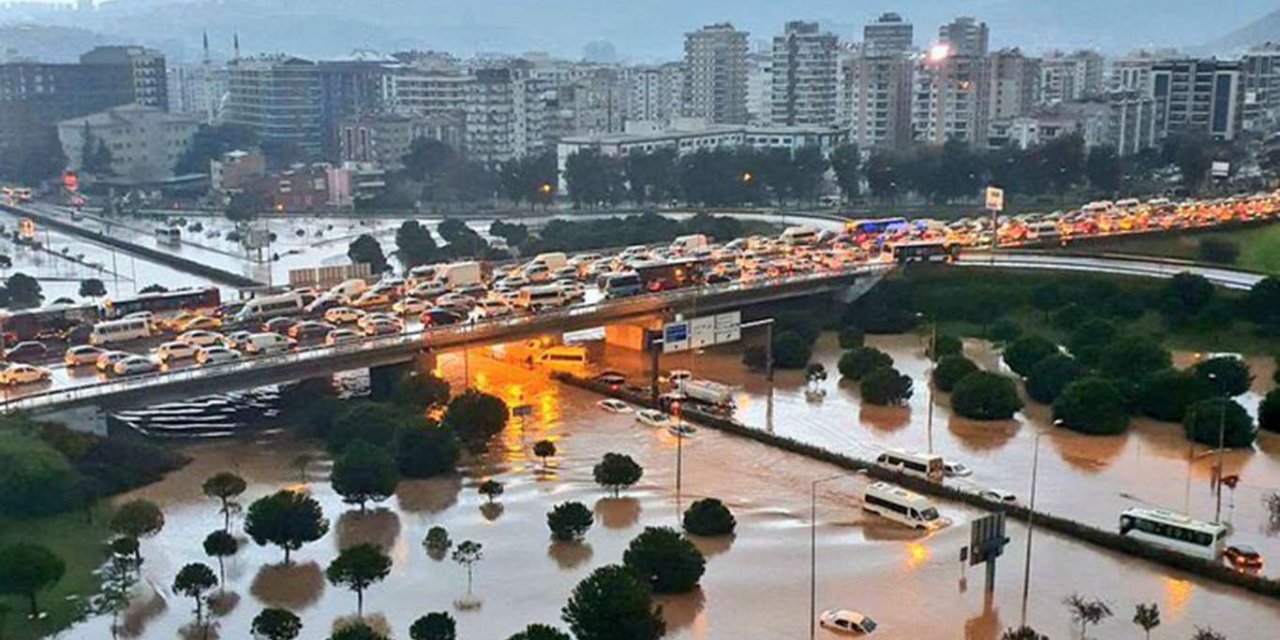