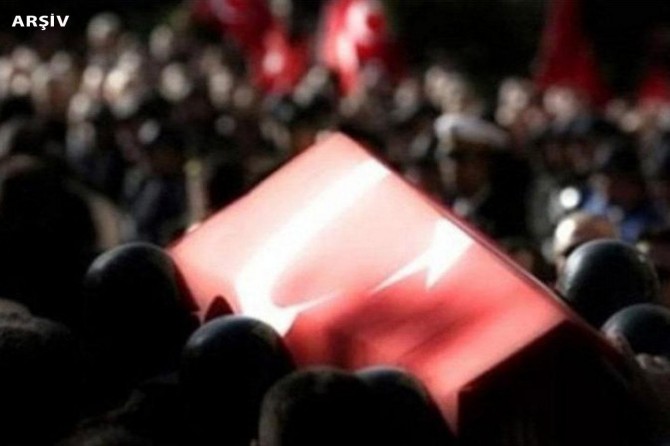 Syrian regime forces have attacked Turkish soldiers, killing one and wounding two others in İdlib, Turkey's Defense Ministry said in a statement on Saturday.

"Our one soldier was killed and two others were wounded in the artillery attack conducted by the regime on our troops. Our troops continue to hit the regime positions in retaliation," the statement said.

34 Turkish soldiers were killed and 36 wounded in a bombing attack conducted by Syrian regime between the towns of Baluon and Al-Bara in Idlib on Thursday.

Turkey's Defense Minister Hulusi Akar said on Friday that Turkey’s retaliation for the attack on its troops in Idlib killed over 300 Syrian soldiers, while destroying dozens of Syrian helicopters, tanks and howitzers. 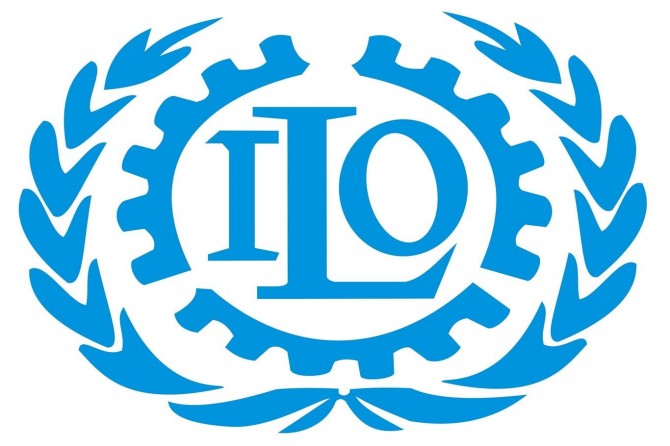 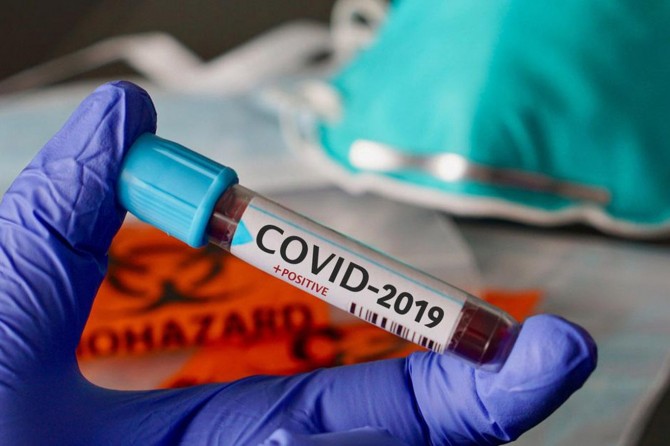 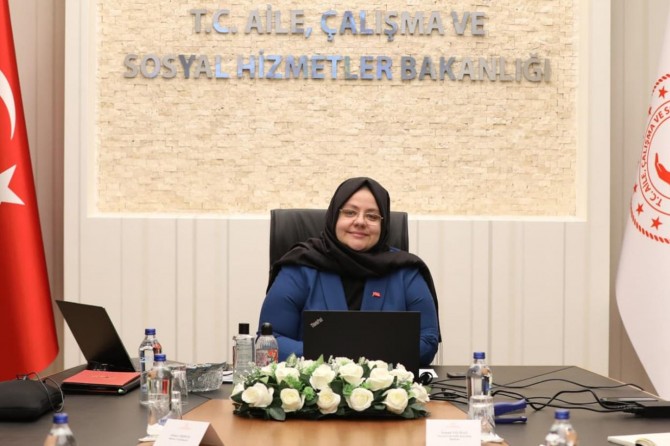 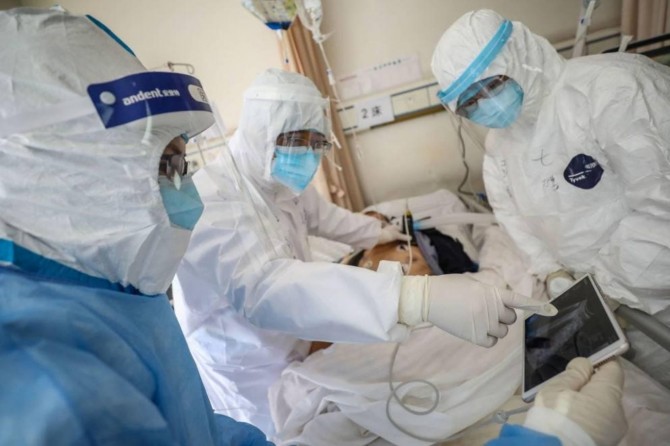 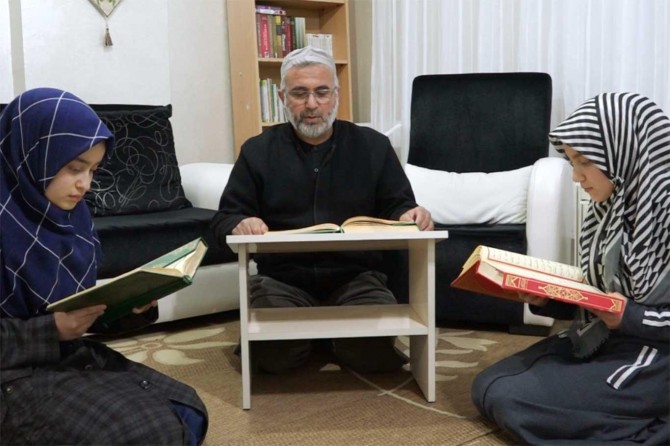