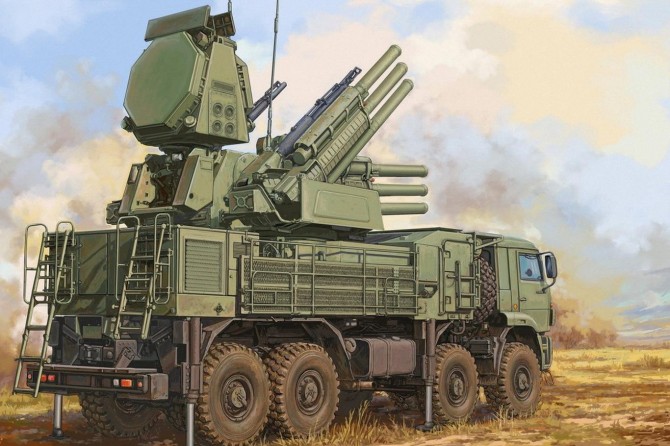 The Russian Ministry of Defence said that only two Syrian Pantsir-S1 air defense systems were damaged by Turkish airstrikes.

"Assessment submitted to Turkish president about the combat effectiveness of the use of strike aerial drones in the Idlib province of Syria, which allegedly destroyed eight Syrian Pantsir anti-aircraft missile/gun systems, have nothing to do with reality and are more than an exaggeration," the ministry said in a statement

On his return flight from a visit to Belgium on Tuesday, Turkey's President Recep Tayyip Erdoğan said that Turkish forces had destroyed 8 Syrian Pantsir-S1 air defense systems in Idlib. 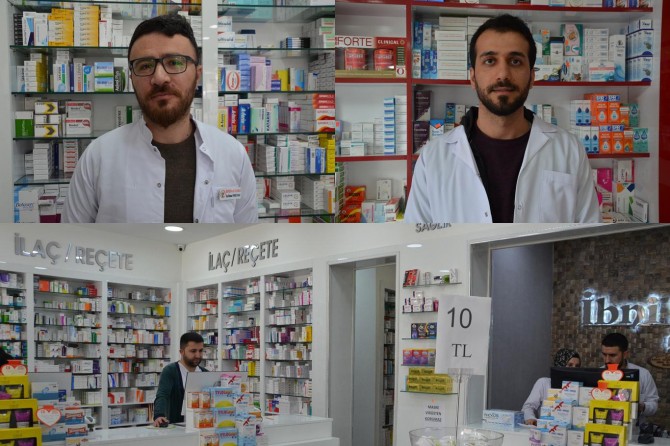 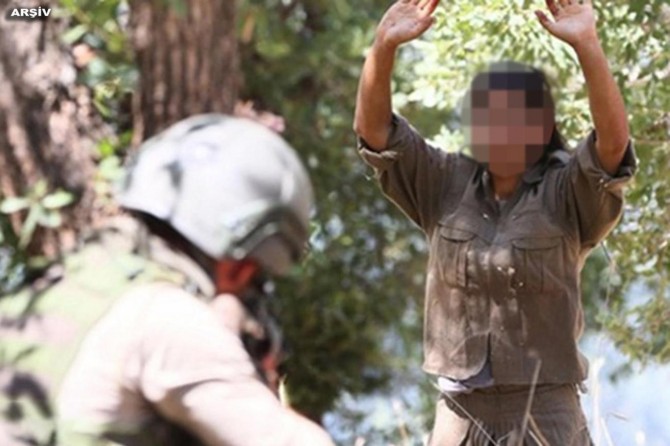