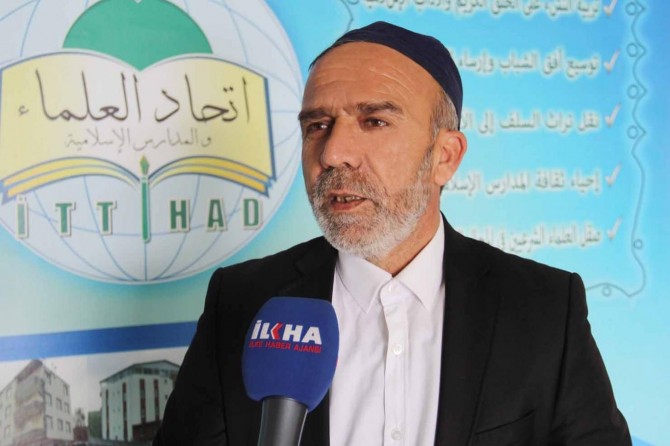 "Our goal is to make Al-Quds the first agenda item"

Giving information about the 'Al-Quds and Our Responsibility' panel to be held in Diyarbakır, the Deputy Chairman of the Union of Scholars [İttihad'ul Ulema] Muhammed Ozer said that their purpose is to make Al-Quds the first agenda item.

Following the declaration of the imperialist US as the so-called "capital" of the occupiers, a comprehensive "Al-Quds and Our Responsibility" panel will be organized with the participation of regional scholars in order to highlight the importance of Al-Quds in the Islamic world in the premiership of Union of Scholar.

Özer, the Deputy Chairman of the Union of Scholars, who gave information about the panel that to be held on Sunday, stated that Al-Quds, with its east and west parts, is their first agenda item until the city free from the occupation of zionists.

"Together with the US' decision for Al-Quds to be the capital of israel, severe reactions, and demonstrations raised in the Muslim world. Several programs were held to stand with Al-Quds and that Al-Quds is a Muslim city, is a city of Islam, and have no any bound with the US and zionists. Then, a silence period came after a while. Of course, there are activities for Al-Quds in some parts of Islamic world," said Özer.

"Our goal is to make Al-Quds the first item on the agenda. Until whole Al-Quds gets free within its east and west parts," said Özer and continued as follows: "Everyone spoke, everyone said something on this regard, and we want the idea and sound of Scholars to be heard in this matter. To declare their opinions, share it with the society and set a path for the people. We have participants including President of the Hamas Association of the Scholars, authorities from Islamic Jihad movement, Diyarbakır Provincial Mufti, researchers, writers, and Ittihad'ul Ulema members. In this regard, we will organize a panel with two sessions from 10.00 to 16.00. It is not a program anyone can attend. People we give an invitation or call on the phone will join and exchange views among themselves. Hopefully, we will have a contribution to the Al-Quds cause."

"The zionists encourage from the separation of Muslims"

Özer said that they will do their best and lastly added: "We will organize on behalf of such a panel to exert our utmost efforts. We have called people from various sectors. The current power that the zionist israel most enjoys in the world is the separation and fragmentation of Muslims. We also called this program for scholars of people in every aspect of our society to break this division." 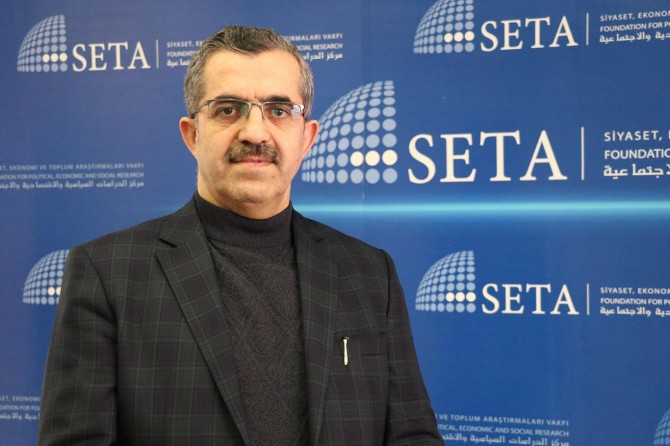 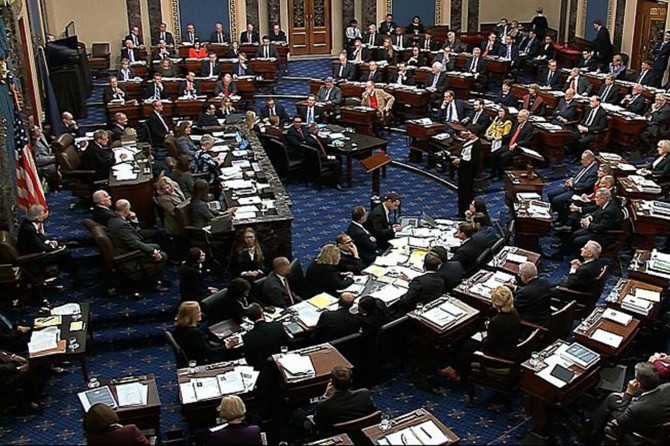 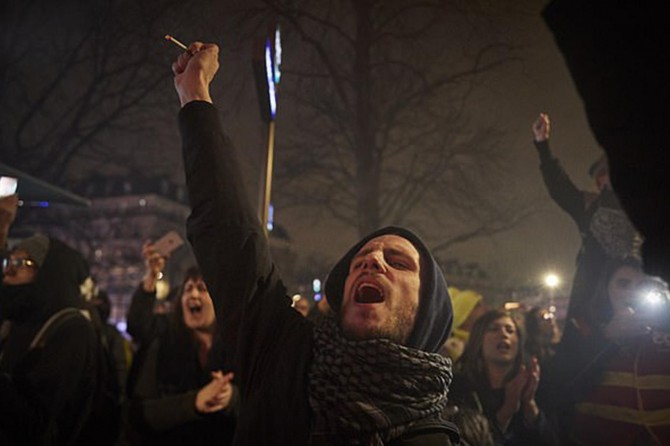 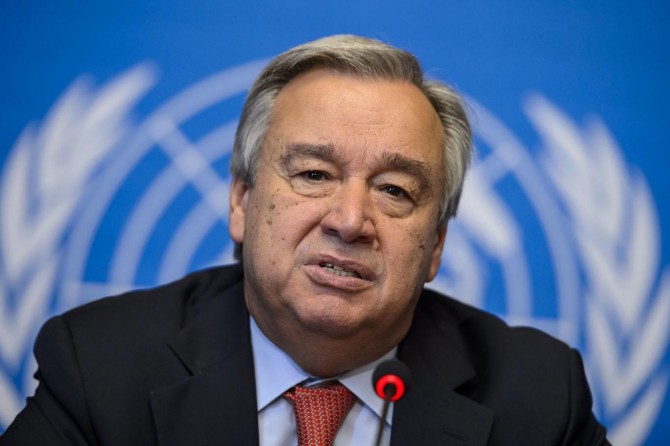 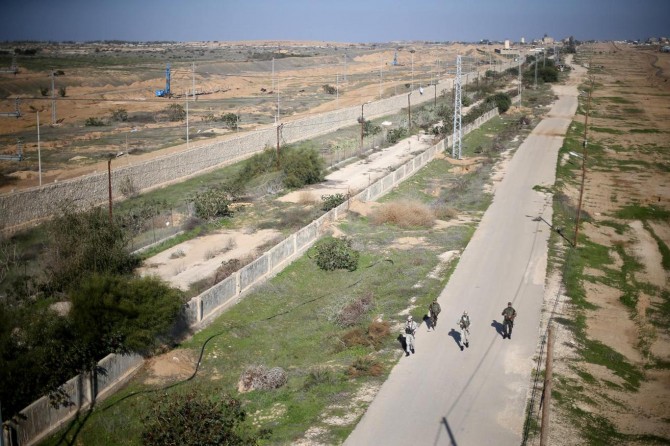