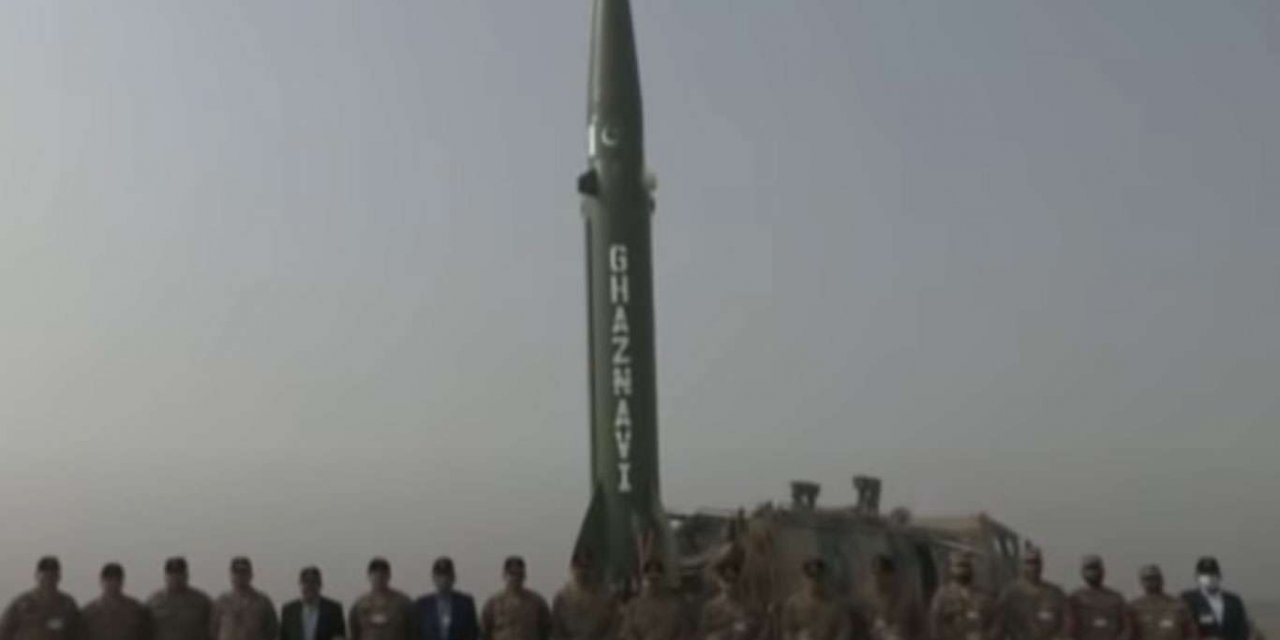 Pakistan conducted a successful training launch of surface-to-surface ballistic missile Ghaznavi, capable of delivering nuclear and conventional warheads unto a range of 290 kilometers, the country’s defense ministry announced in a statement.

“This training launch was the culminating point of the Annual Field Training Exercise of Army Strategic Forces Command,” the Ministry said.

“President, Prime Minister of Pakistan, and the Service Chiefs have congratulated all ranks of Army Strategic Forces Command, the scientists and engineers on the successful conduct of today’s launch,” the Ministry added.

The Ghaznavi is a surface-to-surface short-range ballistic missile designed and developed by the National Development Complex, with the first version in service with the Pakistan Army's strategic command since 2004.

With an optimal range of 290 km, it is named after the 11th-century Muslim Turkic conqueror Mahmud of Ghazni.

The word Hatf means deadly or vengeance in Arabic. It entered service with the Pakistan Army in 2012 after a successful launch conducted by ASFC (Army Strategic Command Force) on May 10, 2012.

The Hatf-III is a "Scud" type ballistic missile. The missile could carry nuclear and conventional warheads to a range of 290 km. It was the second nuclear-capable missile test-fired by the Pakistan army in less than two weeks, since India's launch of Agni-V. 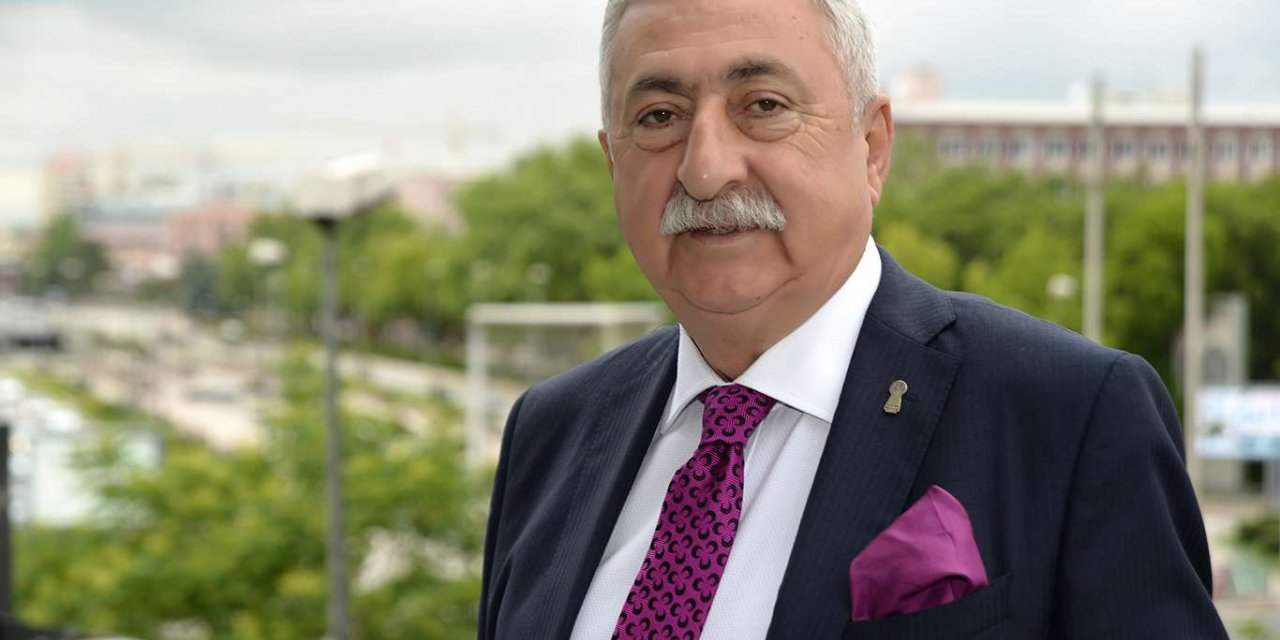