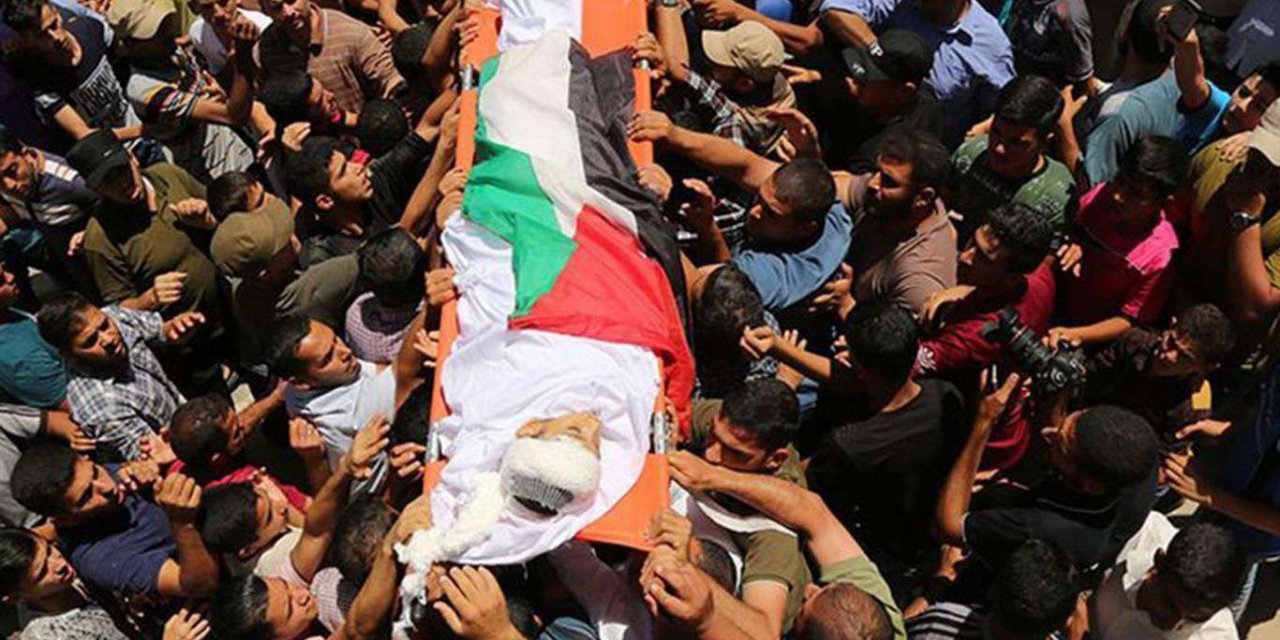 Palestine: Death toll from zionist attacks in Gaza rises to 43, including 13 children

Palestinian Health Ministry said that the death toll from zionist regime’s attacks in Gaza has risen to 43 after the bombardment of a house in Tal al Hawa.

The martyrs include twelve children and one woman. 296 civilians have been wounded in the israeli ongoing strikes on besieged Gaza Strip.

The zionist occupation army has been striking civilian targets in the Gaza strip.

Palestinian resistance groups have been retaliating firing barrages of missiles at Zionist targets. They have so far fired over 200 missiles at Tel Aviv and Bir Sabe’ in retaliation for the recent killing of three civilians in Tal Al Hawa. 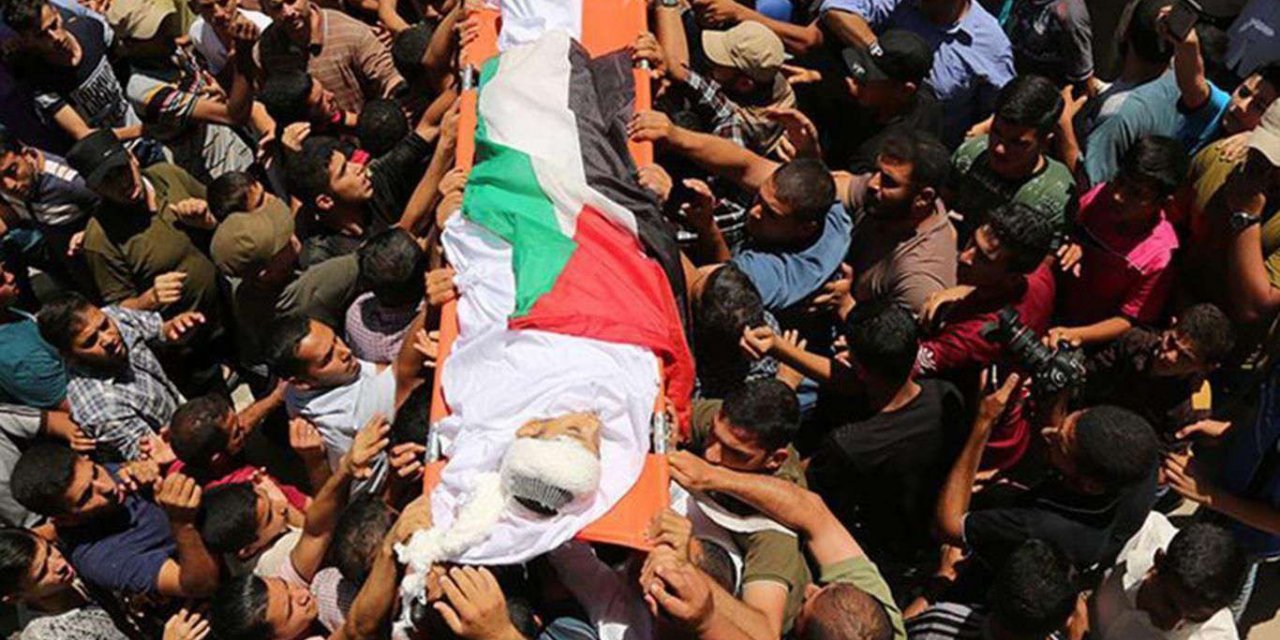 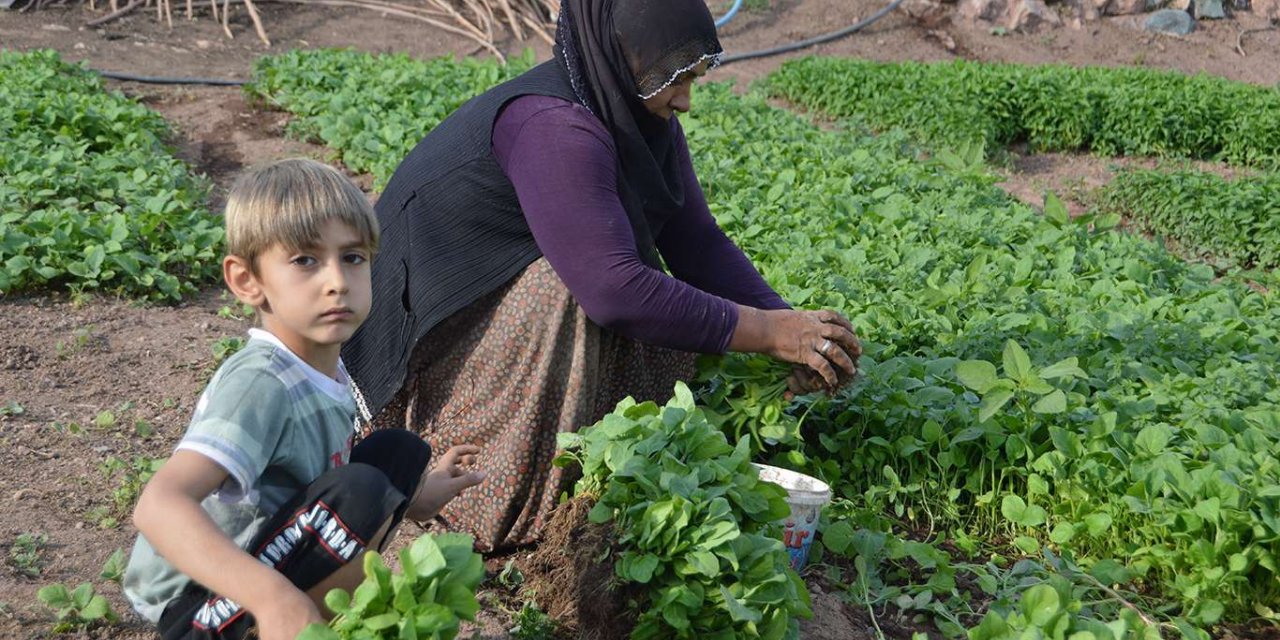