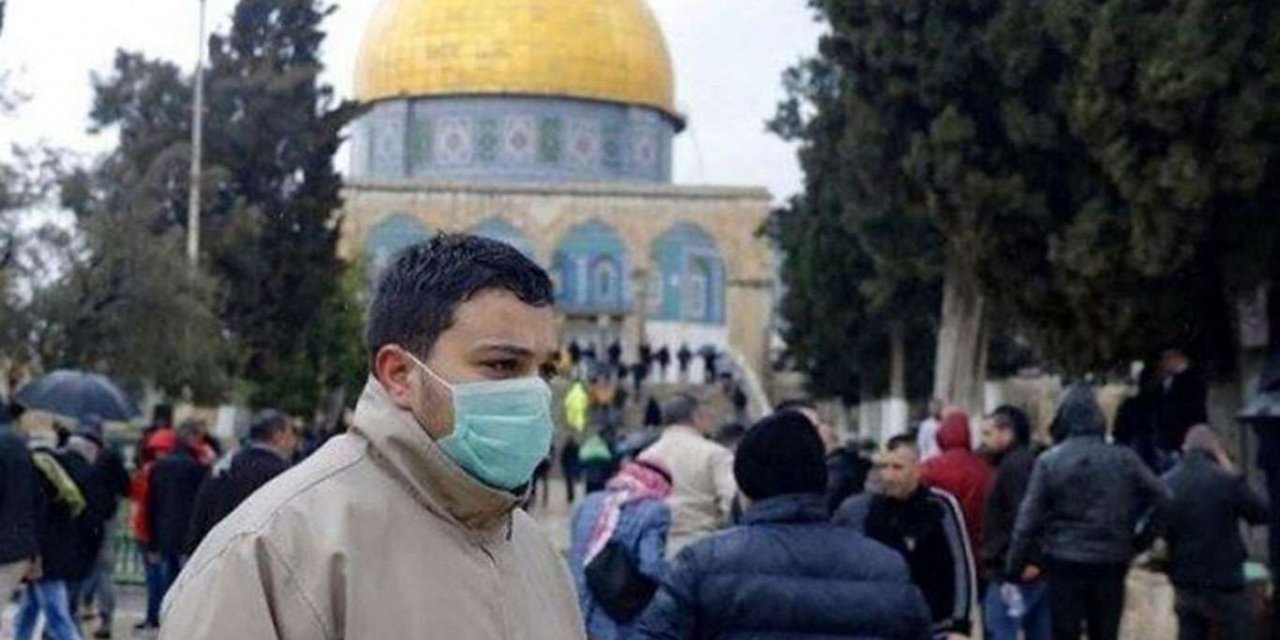 Mai Al-Kailah, the Palestinian Minister of Health, announced on Sunday that 23 deaths and 1,911 new cases of the coronavirus, and 956 recoveries were recorded during the past 24 hours.

Kailah confirmed in the daily epidemiological report of coronavirus that 16 deaths were recorded in the West Bank as follows: Qalqilya 1, the suburbs of Jerusalem 1, al-Khalil 2, Nablus 2, Jericho 1, Salfit 5, Tulkarem 1, Ramallah 1, Bethlehem 1, and Tubas 1, in addition to one death in the Gaza Strip and 6 deaths in Jerusalem.

Kailah pointed out that there are 117 critically ill patients who have been admitted to intensive care units including 26 who have been placed on ventilators.

She noted that the recovery rate of coronavirus reached 90.8 percent while the rate of active infections reached 8.1 percent, and the death rate was 1.1% of all infections.

Meanwhile, a member of the Anti-Corona Unit at the Palestinian health ministry, Ali al-Jabrini, announced that 6 deaths and 208 new cases of coronavirus have been recorded in Occupied Jerusalem.

Jabrini said that this is the highest number of deaths recorded in one day in Jerusalem since the beginning of the coronavirus pandemic.

He warned of the risks of the virus continuing to spread, especially since the number of infections is still high. 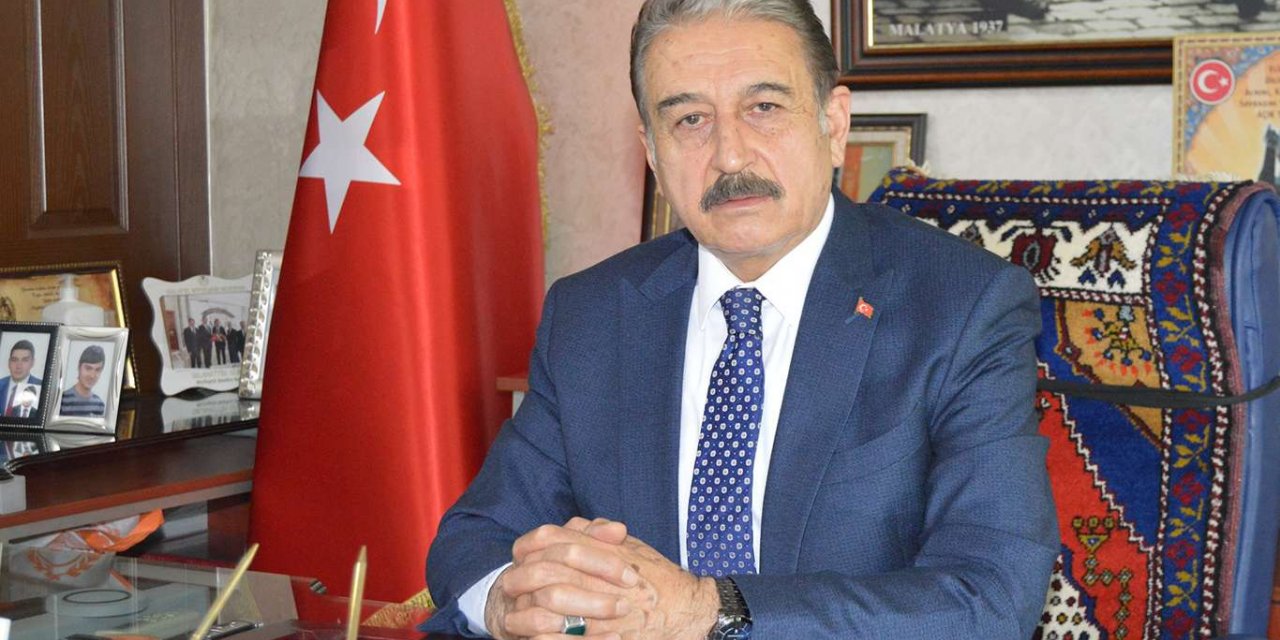