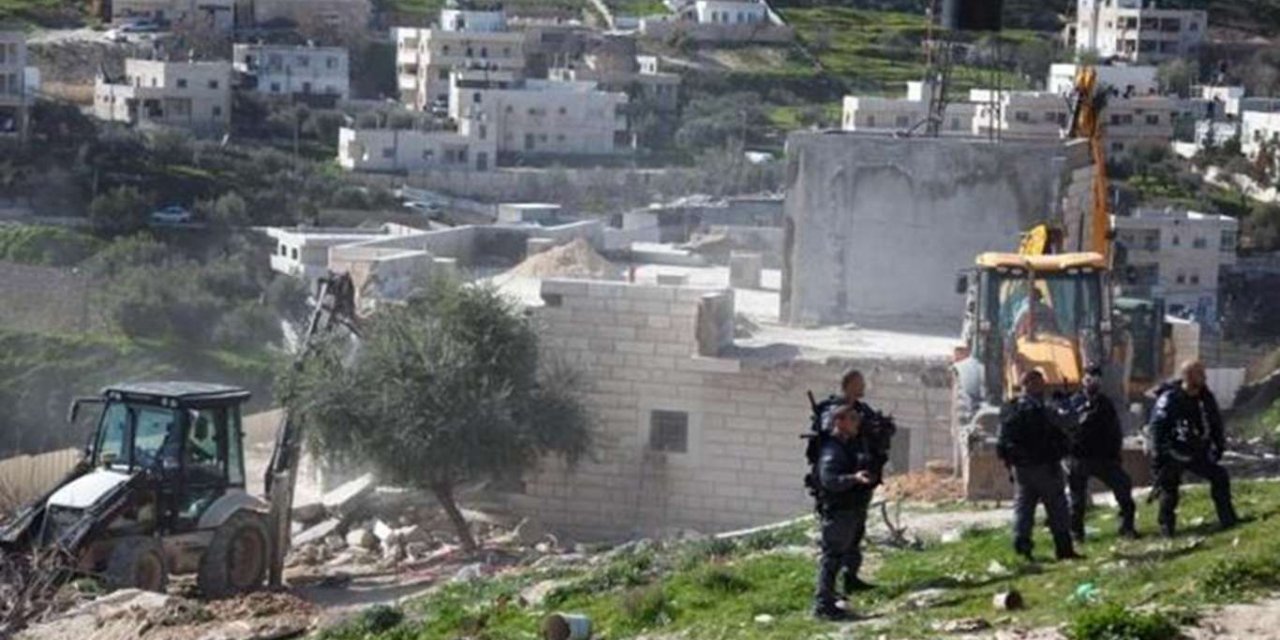 The Zionist occupation forces (ZOF) on Tuesday ordered a halt to the construction works and the demolition of 13 houses in Qabalan town, south of Nablus.

Ghassan Daghlas, an official monitoring the settlement activity in the northern West Bank, stated that the ZOF stormed the town and delivered notices to stop the construction works and the demolition of 13 homes located on the northern side of the town.

The ZOF soldiers claimed that these buildings are located within the classified area (C) and they are unlicensed, according to Daghlas.

He added that some of these houses are inhabited and others are in the last stages of construction.

In a separate development, Jihad Al-Nawajah, the head of Susiya Village Council, confirmed that ZOF seized two caravans in the Wadi Al-Rakhim area in the village, east of Yatta in al-Khalil.

Nawajah noted that one of these caravans was used for housing while the other was used as a fodder store. Both of them were confiscated under the pretext that they are located in area (C). 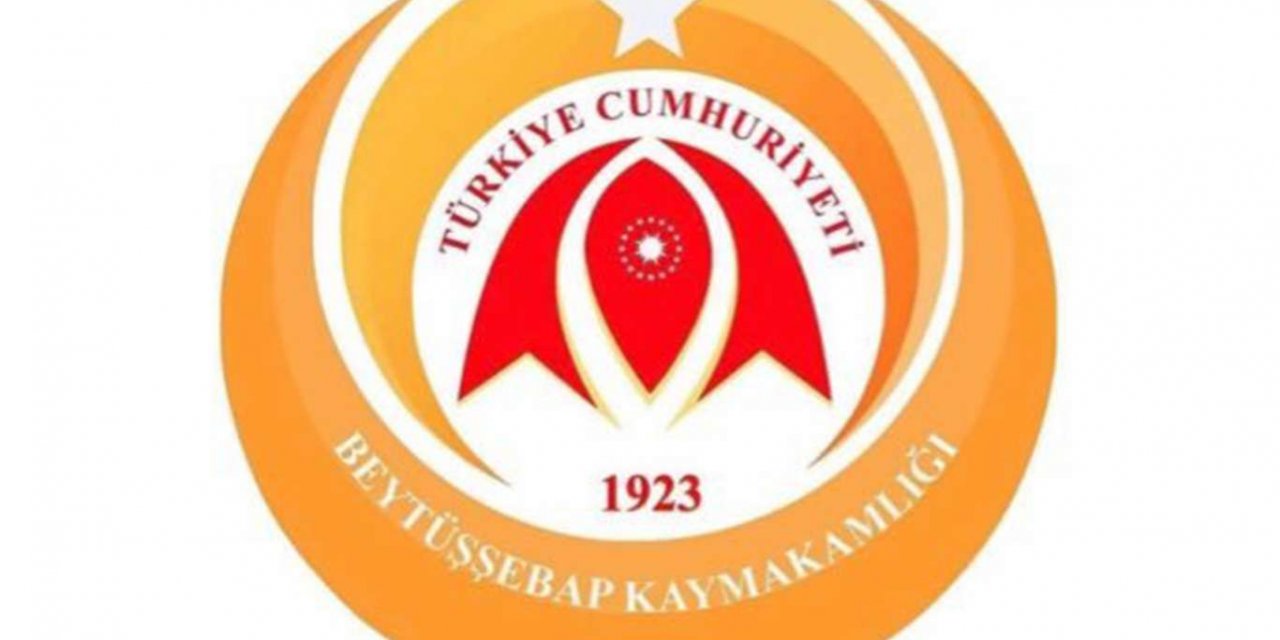 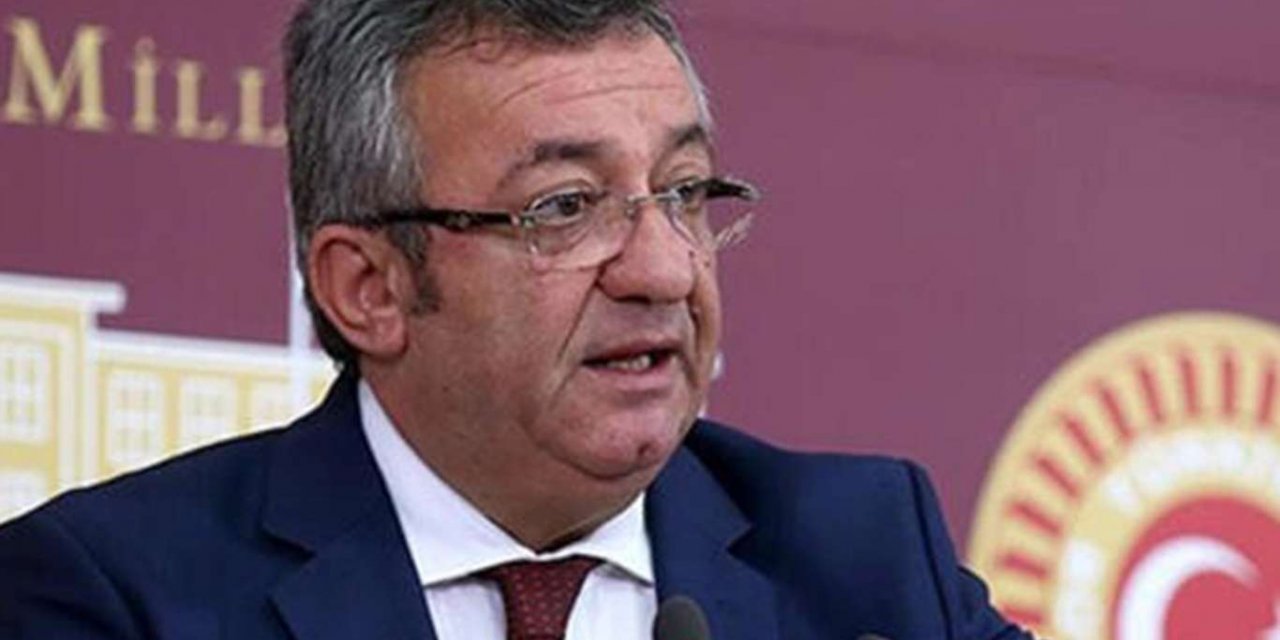