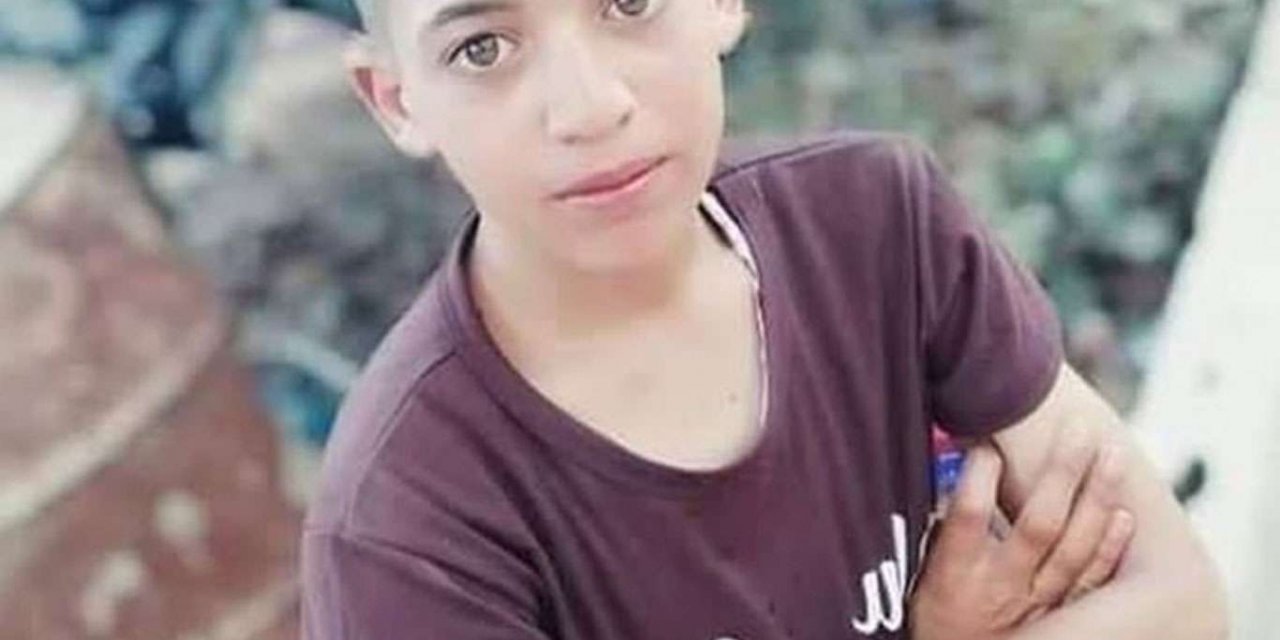 A 13-year-old boy who was seriously injured by zionist soldiers’ gunfire in al-Mughayir village, north of Ramallah, was pronounced dead on Friday evening.

The Palestinian health ministry said that Ayman Nasr Abu Aliya succumbed to his wounds after he was shot with a live round in his stomach during a protest staged in the afternoon in northern Ramallah.

According to eyewitnesses, a zionist soldier shot the kid in the occupied West Bank village of al-Mughayir during a peaceful a protest against illegal settlement activity in the area.

The child was rushed in critical condition to a hospital in Ramallah, where he died after doctors tried for hours to save him.

The zionist occupation army on Friday afternoon violently attacked the participants who were protesting against zionists intents to build a new settlement in the area, according to Mughayir mayor Amin Abu Aliya. 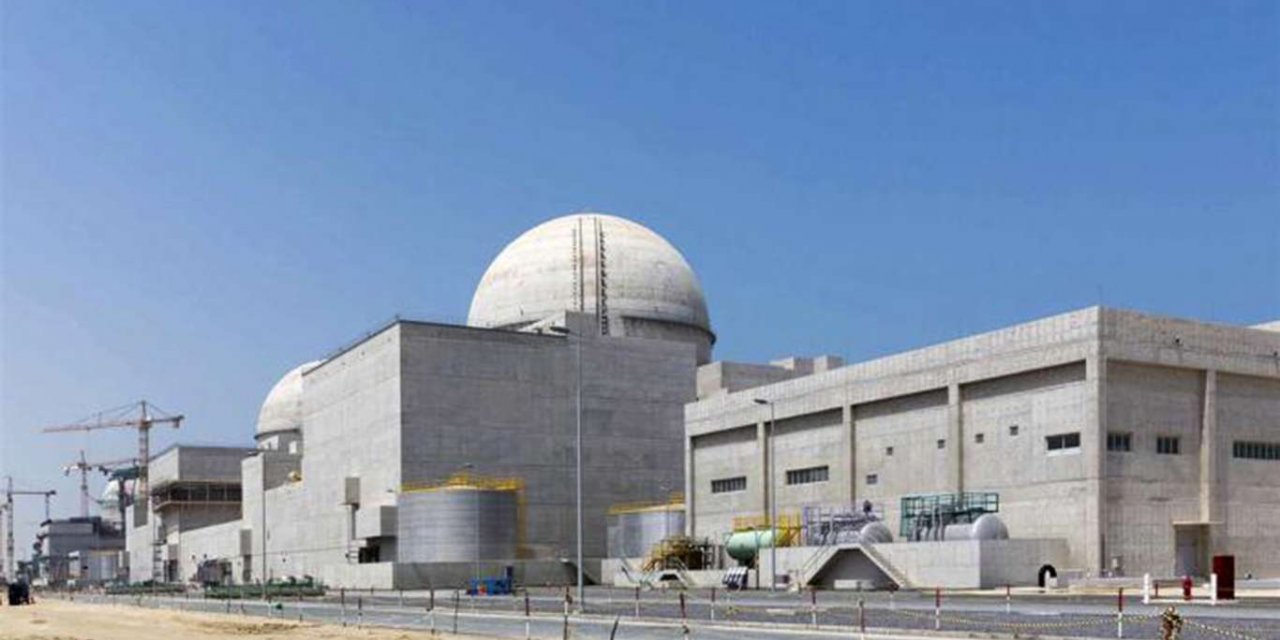 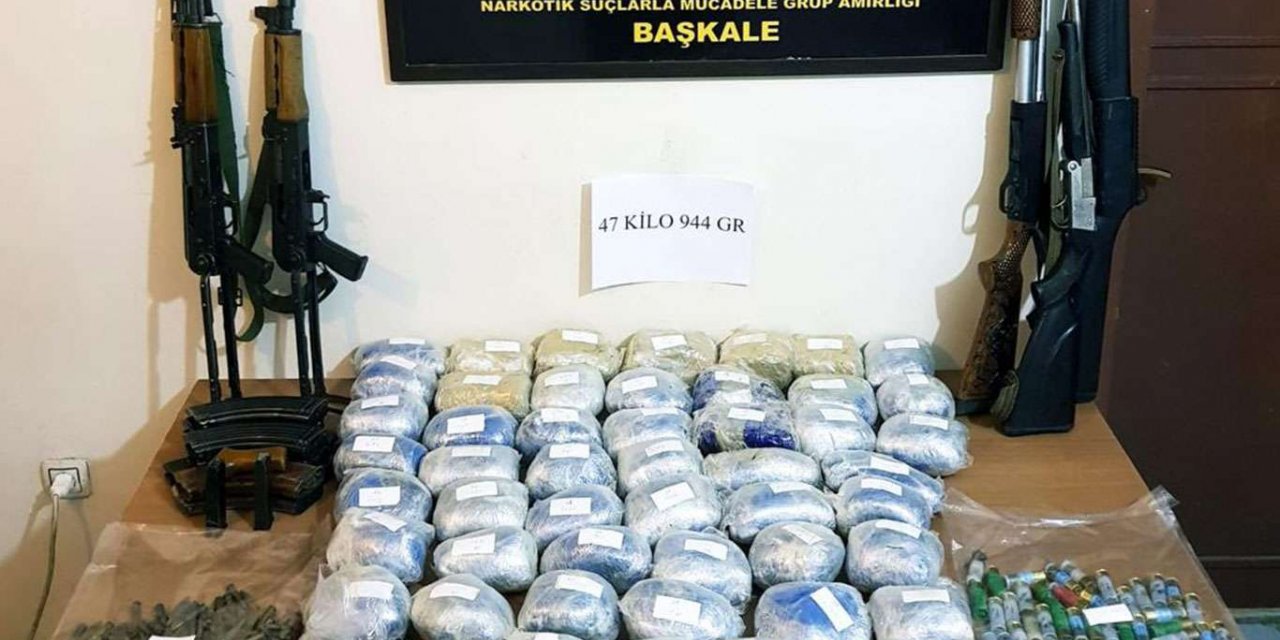