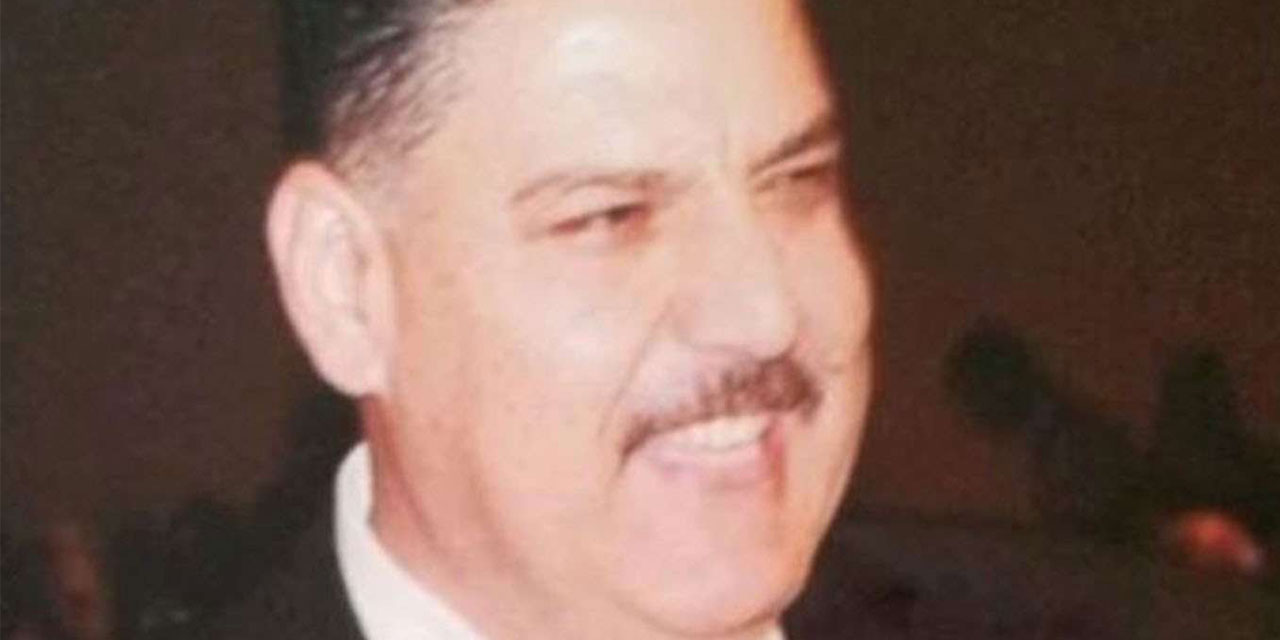 Palestinian doctor killed after zionists fires stun grenades near him

A dentist from Jenin, north of West Bank, died on Friday afternoon after zionist occupation forces (ZOF) fired stun grenades near him while he was returning from his work in Barta'a al-Sharqiya town, south of Jenin.

According to local sources, Dr. Nidal Akram Jabareen, 54, was returning as usual from his dental clinic in Barta'a town. When Dr. Jabareen passed through the occupation checkpoint at the Barta'a crossing near the apartheid wall, he entered through the first checkpoint gate. As he passed between the lanes of the second gate, the occupation soldiers threw stun grenades near him. His heart stopped and he suffered a sudden cardiac arrest that led to his death.

Doctor Jabarin died before his arrival at the Jenin government hospital.

He posed no threat to the ZOF soldiers especially as he passed the first checkpoint and was inside the crossing, the sources affirmed.

The Barta'a crossing separates Barta'a al-Sharqiya town from the Jenin province and thousands of citizens pass through it daily.