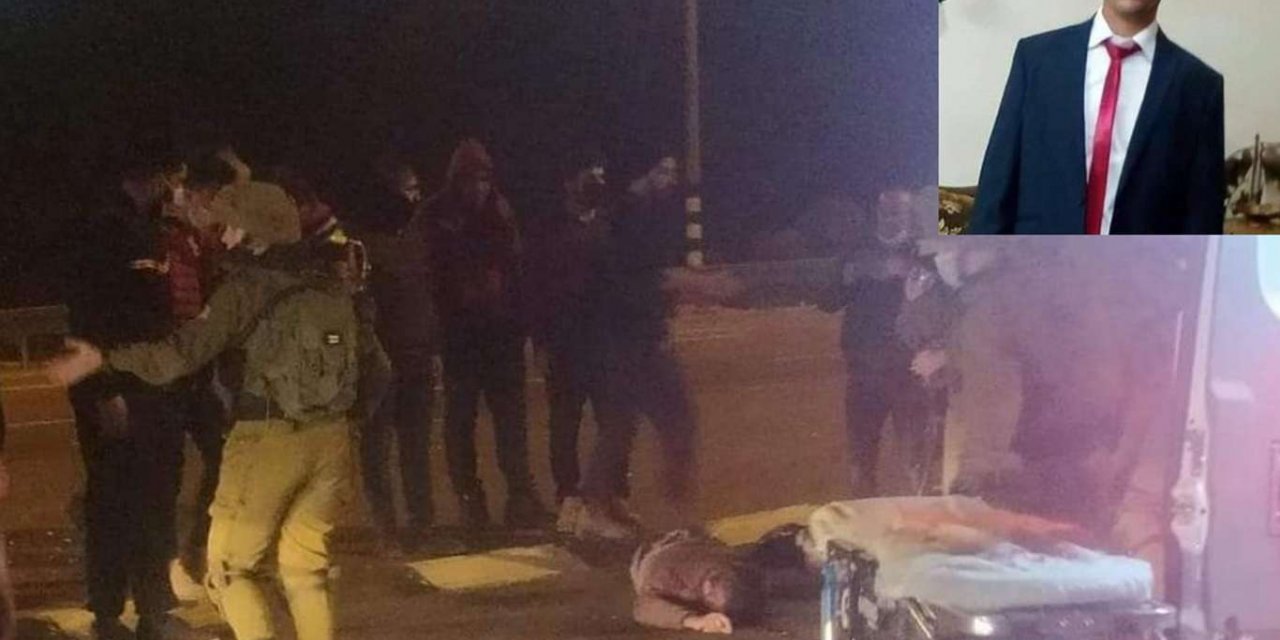 Palestinian killed after Jewish settler ran him over

A Palestinian young man was proclaimed dead on Wednesday evening after a Jewish settler driving at a high speed ran him over on a road in the west of Salfit city in the occupied West Bank.

The victim, Azzam Amer, died immediately when a settler from the illegal settlement of Ariel rammed his car into him on a road near the junction of Hares town, according to local sources.

Amer’s body was detained and transported to an israeli hospital.

Last week, three Palestinian young men were shot dead by the regime’s gunfire in the West Bank, including 34-year-old Khaled Nofal who was killed near his land by an armed settler. 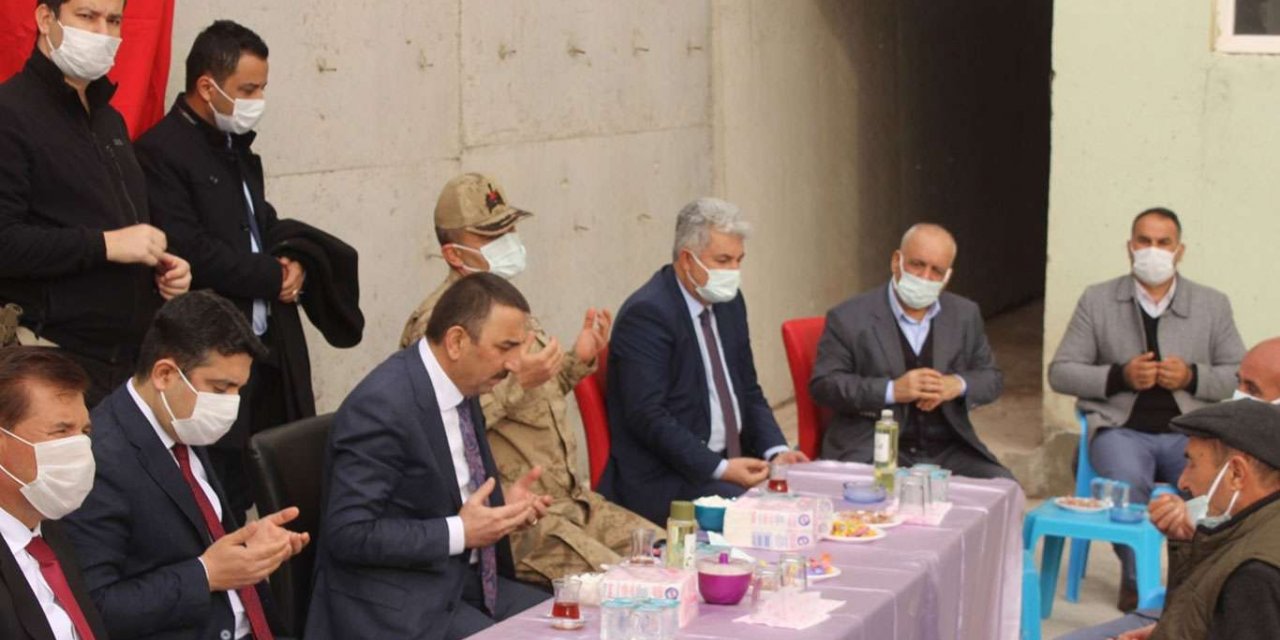 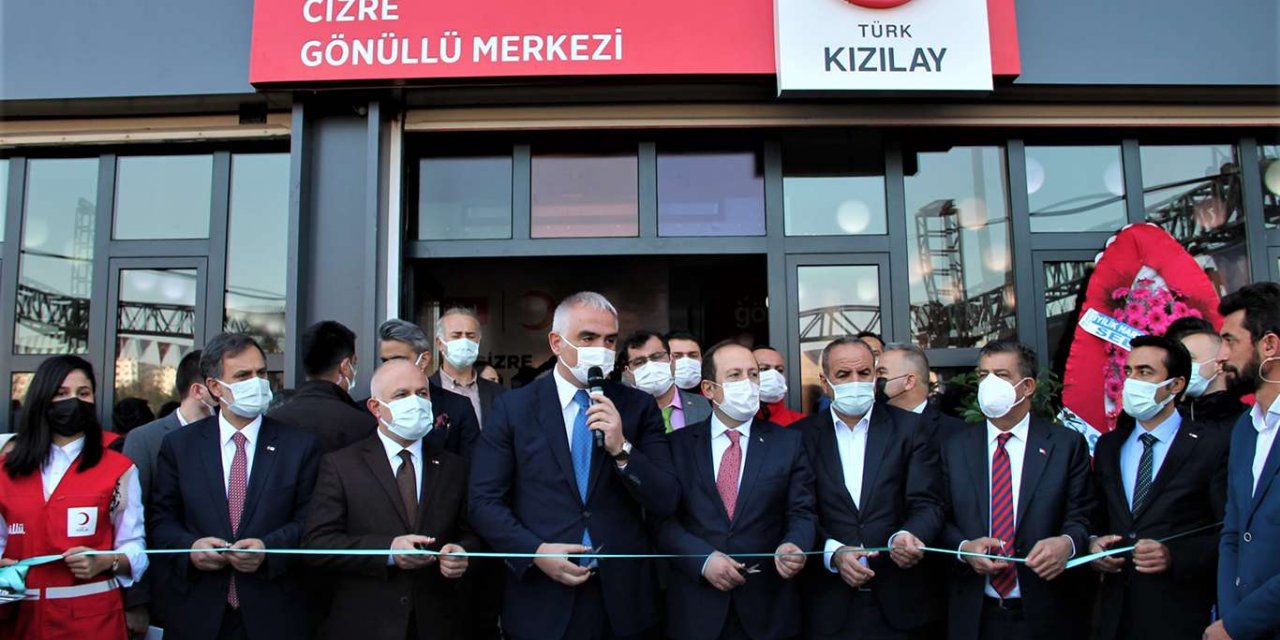