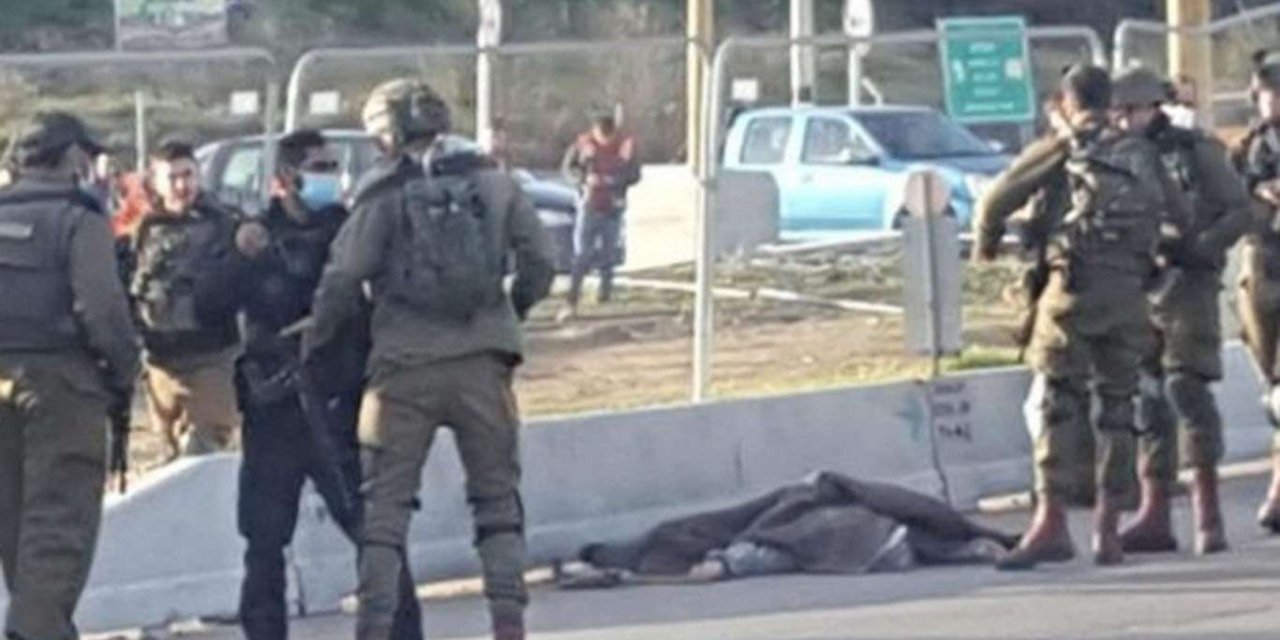 A Palestinian young man was shot dead on Sunday morning after he allegedly tried to stab the zionist soldiers at the junction of Gush Etzion in the occupied West Bank.

The Palestinian Authority liaison office affirmed that a young man was killed by the Zionist soldiers’ gunfire in southern Bethlehem, but did not provide information about his identity.

A spokesperson for the zionist army said that its forces foiled a stabbing attempt at the Gush Etzion. 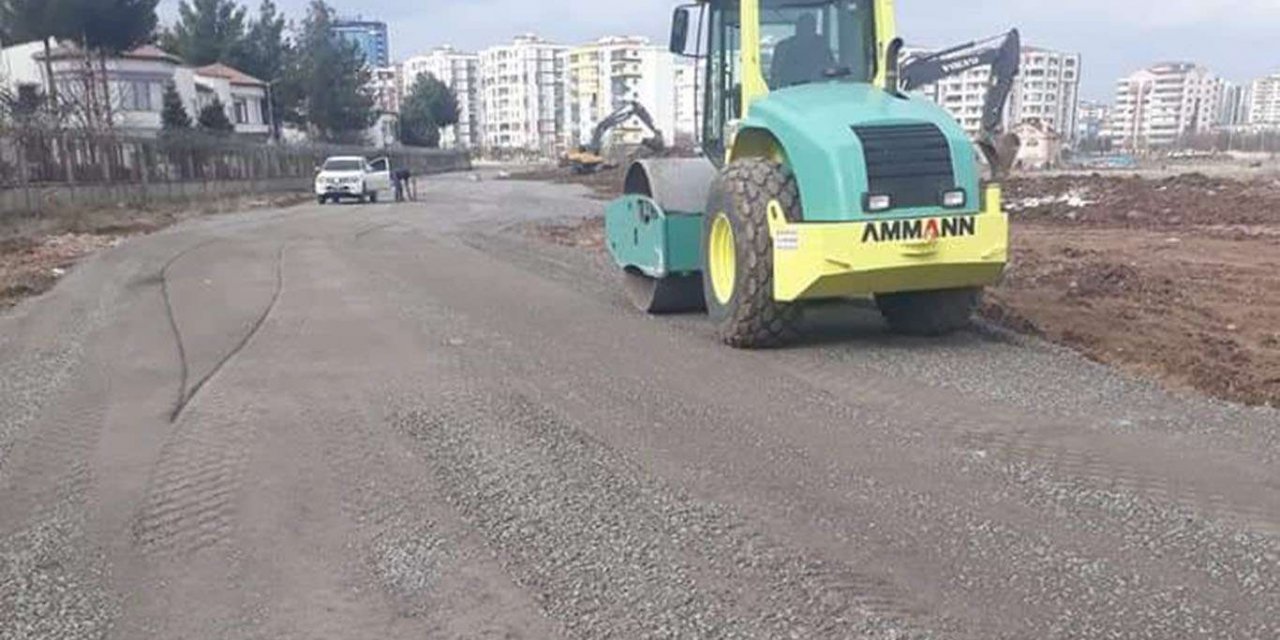 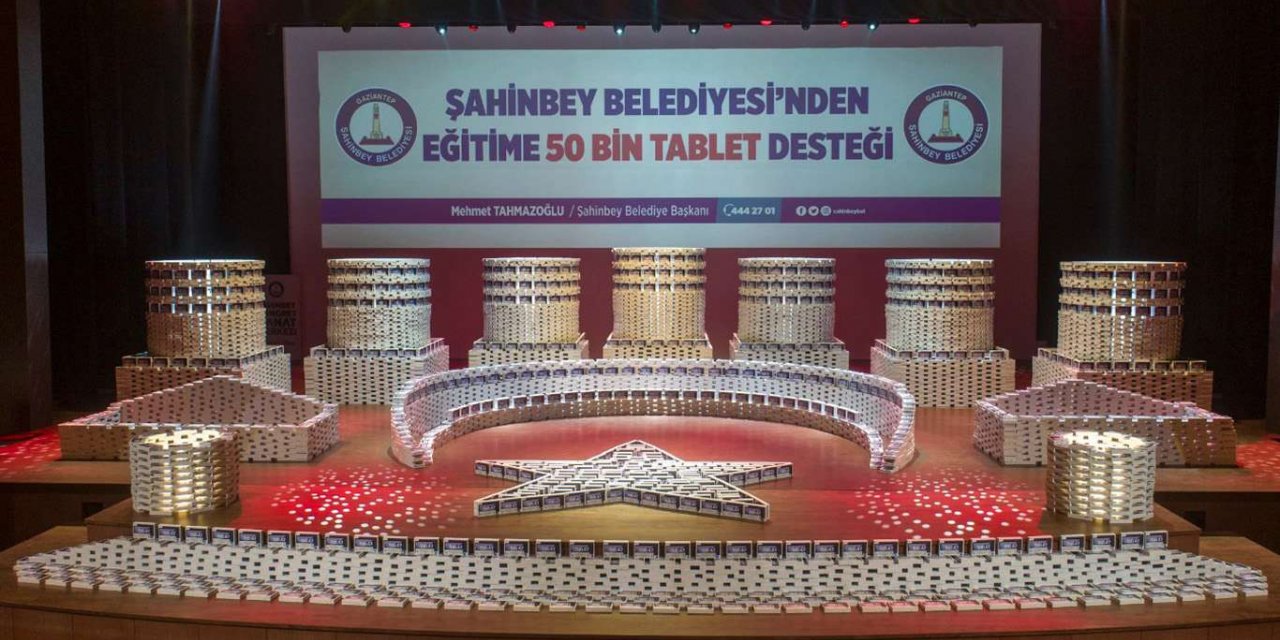