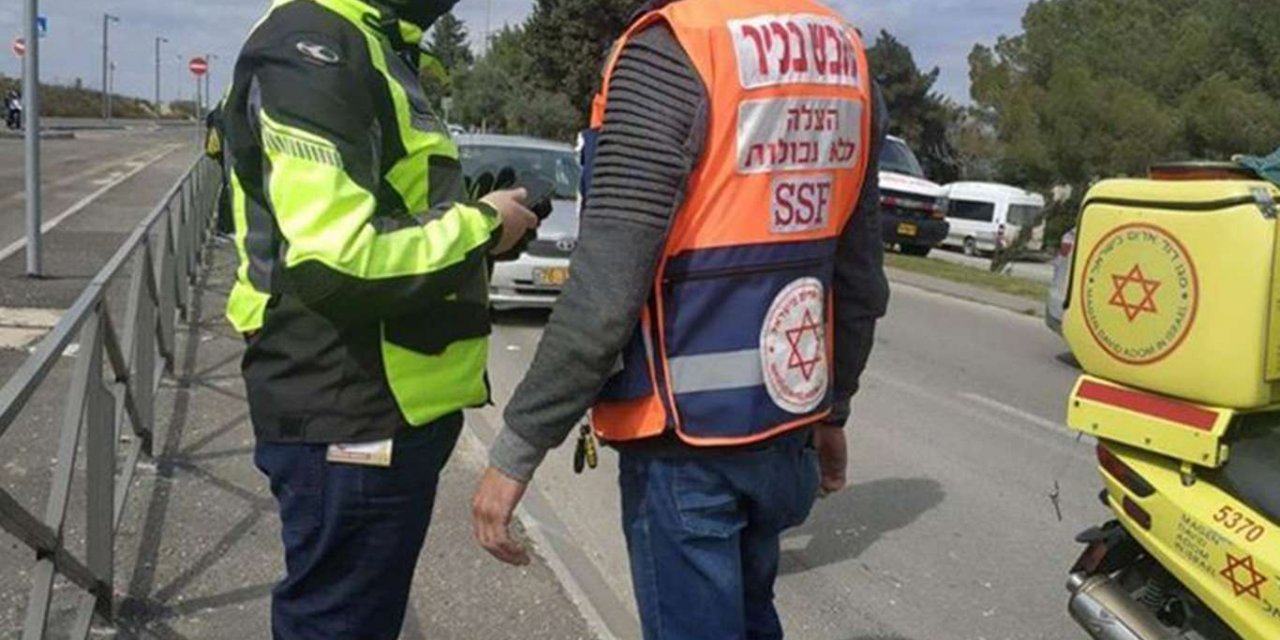 A Palestinian young man on Tuesday was shot dead by israeli gunfire after he allegedly tried to carry out a stabbing attack near the illegal settlement of Ariel in Salfit in the occupied West Bank.

Earlier, the Hebrew media said that the young man suffered bullet injuries at the Giti Avishar junction near Ariel where he tried to stab soldiers, but later he died.

A spokesperson for the zionist occupation army claimed that an investigation would be launched into the incident.

There is no information yet about the identity of the young man. 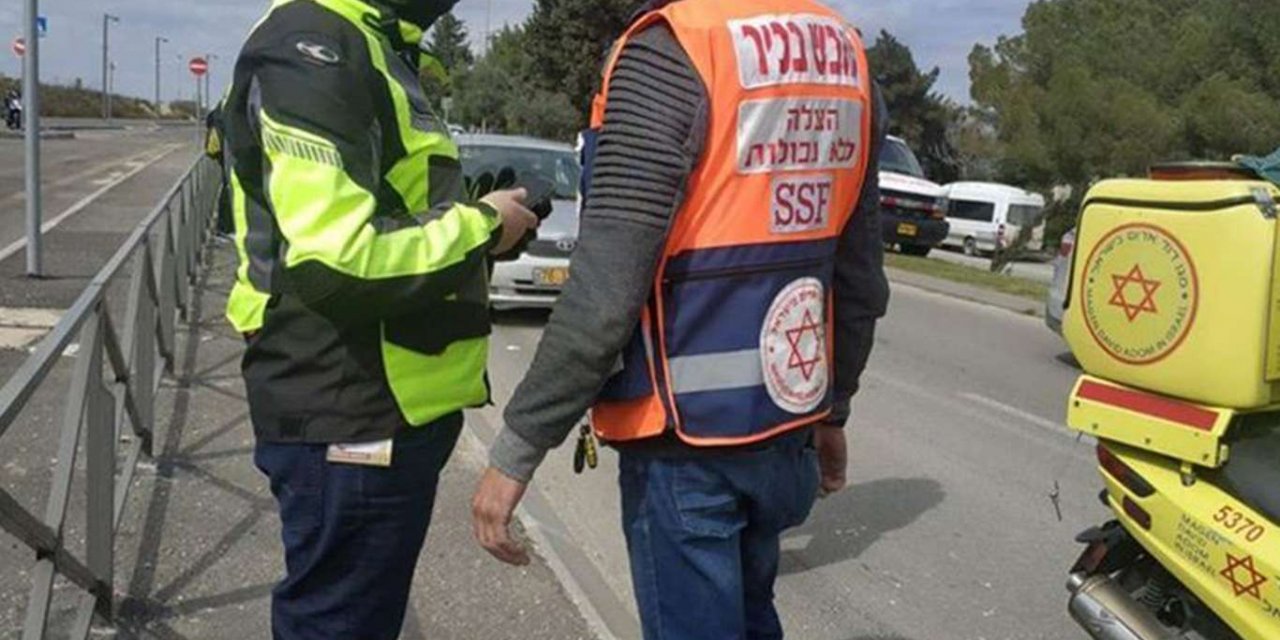 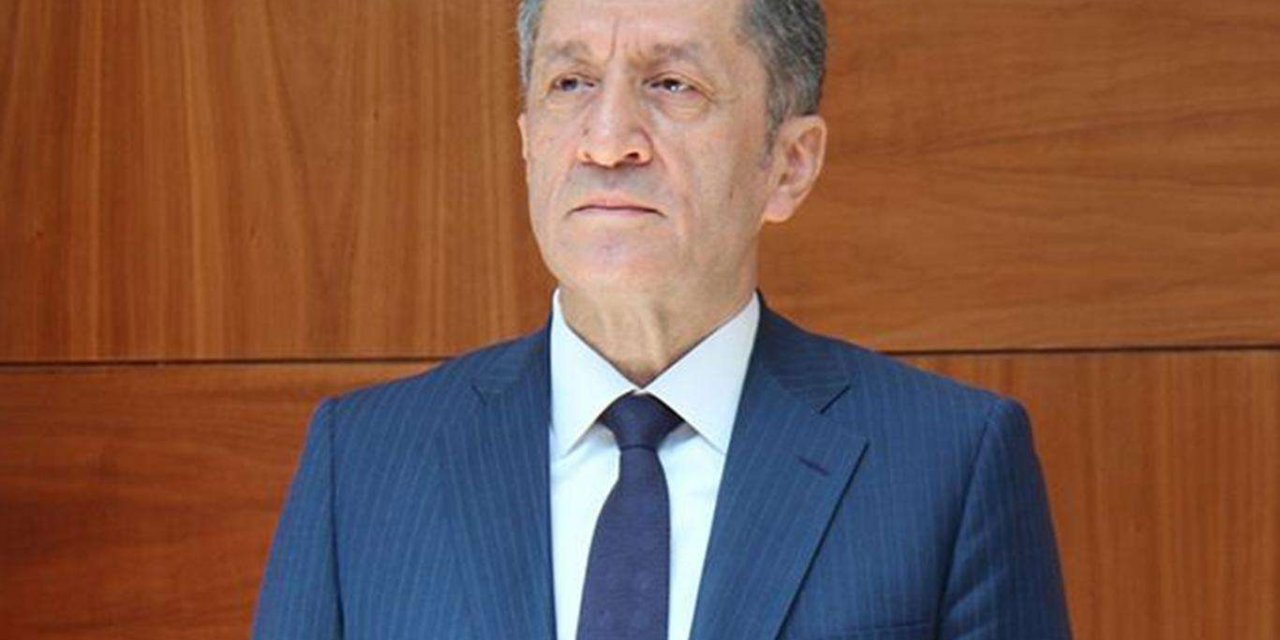