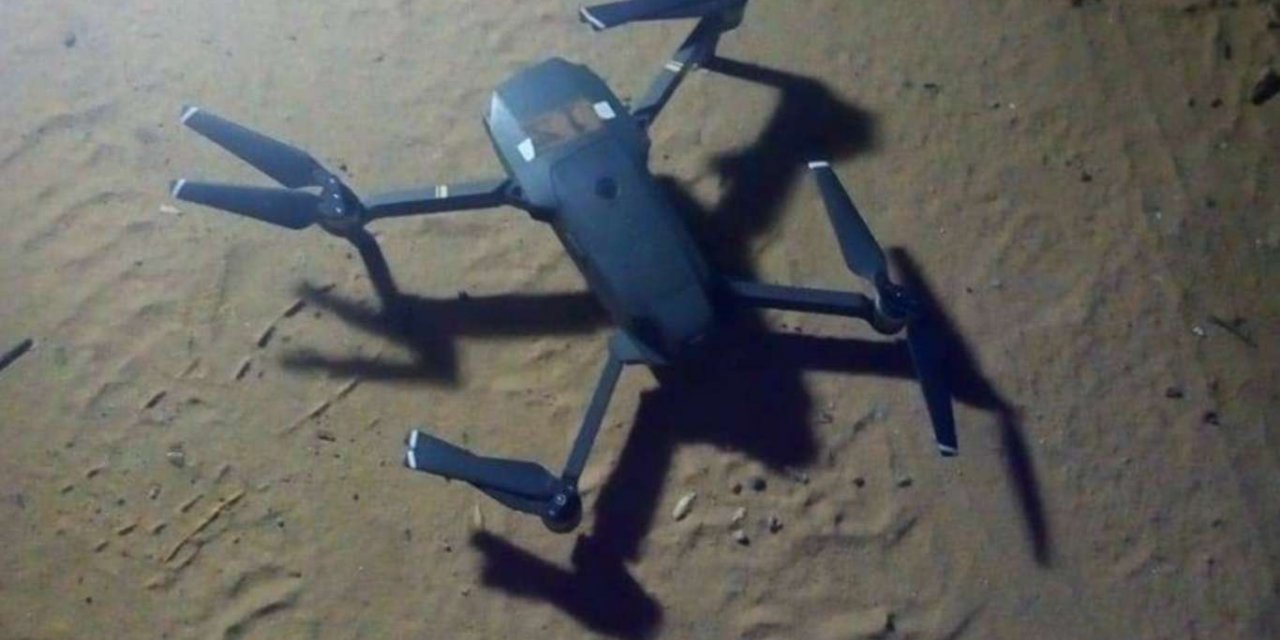 Palestinian resistance shots down a zionist regime’s drone over Gaza

The Palestinian resistance has shot down and seized a zionist regime’s drone over Khan Younis, south of the Gaza Strip.

The zionist occupation army confirmed an unmanned drone belonging to it had been downed over Gaza Strip.

On Monday, two other israeli drones were shot down in Gaza and Lebanon within a few hours.

Palestinian resistance and Lebanon’s Hezbollah Movement have developed their arsenal, which enabled them to down several israeli drones that infiltrated Gaza and Lebanon airspaces. 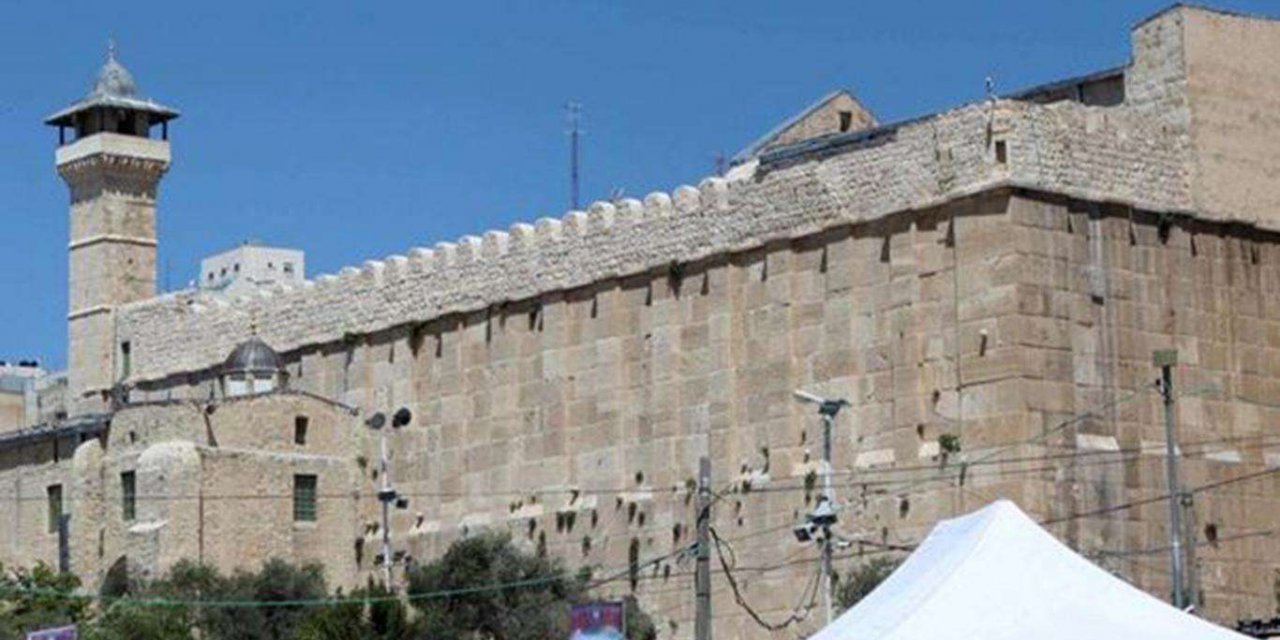 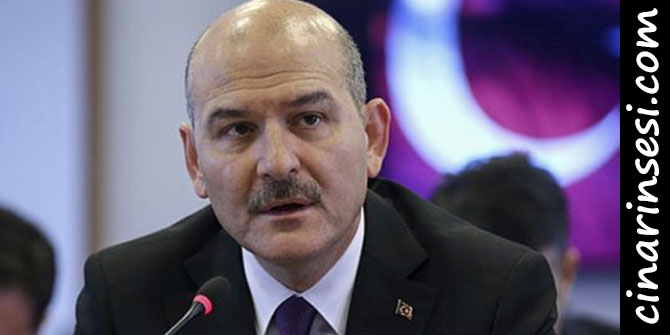