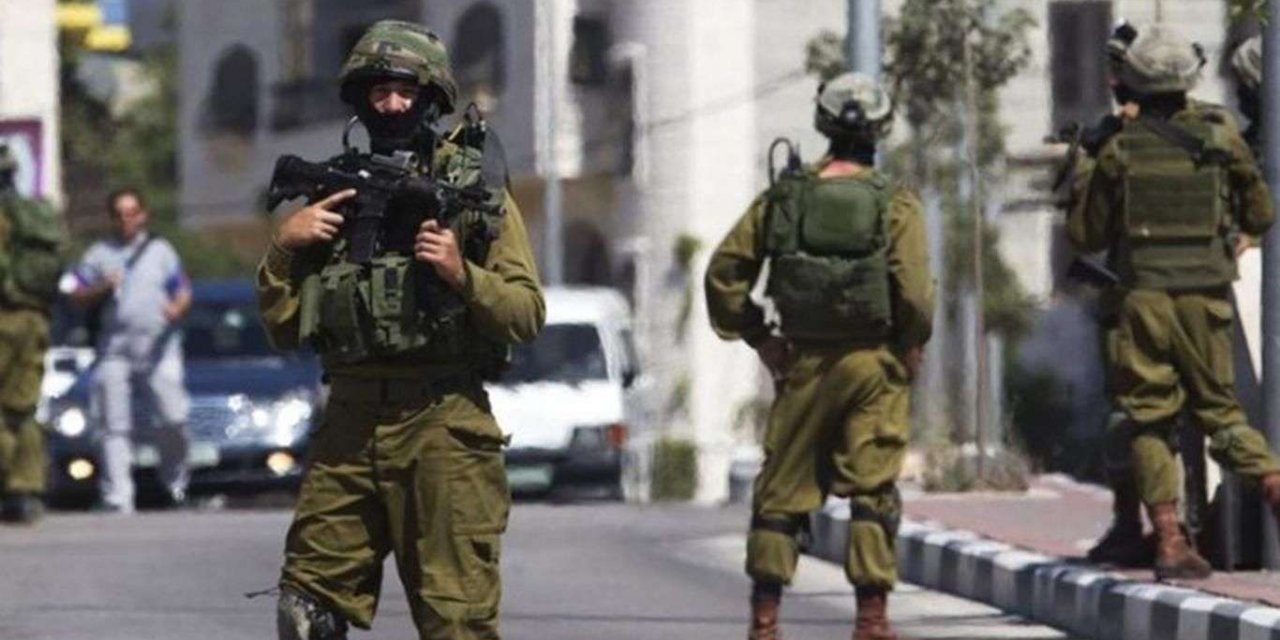 A Palestinian teenager on Sunday morning died of serious injuries after zionst soldiers savagely attacked him with their rifle butts in Ramallah.

According to local and medical sources, 18-year-old Amer Sanoubar, a resident of Yatma town in southern Nablus, died of serious wounds he sustained when zionist soldiers physically assaulted him near Turmus Ayya town in Ramallah.

The local sources explained that zionist occupation forces chased and intercepted a car the young victim was driving at dawn on a road near Turmus Ayya town, hauled him out of the car and embarked on severely beating him with their gunstocks.

Later, the victim was rushed to Palestine Hospital where doctors pronounced him dead. Doctors said he was exposed to multiple violent strikes in his neck and the upper area of his chest.