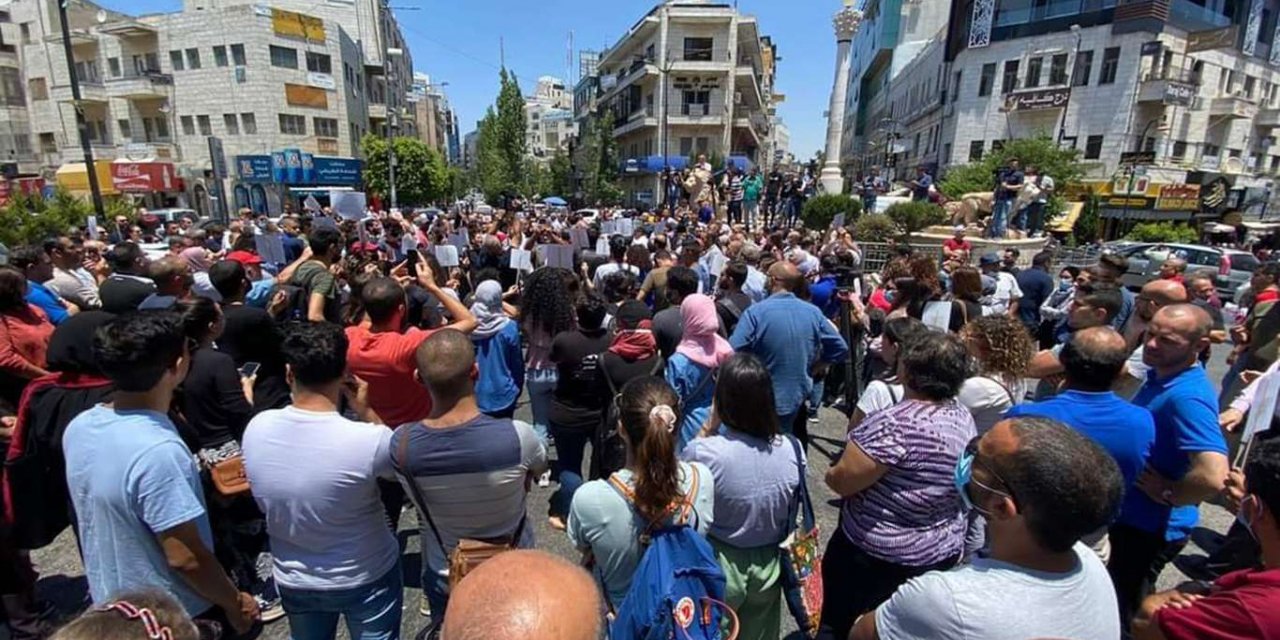 Hundreds of Palestinians held demonstrations in several cities in Palestine to protest the killing of the Palestinian activist Nizar Banat by the Palestinian Authority security forces during his arrest.

Nizar Banat, an outspoken critic of the Palestinian Authority, had intended to run in parliamentary elections before they were canceled earlier this year.

“At 3:30 am, the PA police blew up the door of Nizar’s house and hit him with batons and rifles on the head. They sprayed 3 cans of tear gas on him and insulted him, his family, and beat him as they took him to the vehicle,” an eyewitness said.

The Hebron governorate said in a statement that his health deteriorated while being arrested by Palestinian security forces early Thursday.

Hundreds of Palestinians took to the streets in several Palestinian cities, including Ramallah and Hebron, to express their anger and condemnation while chanting against the PA president, Mahmoud Abbas. 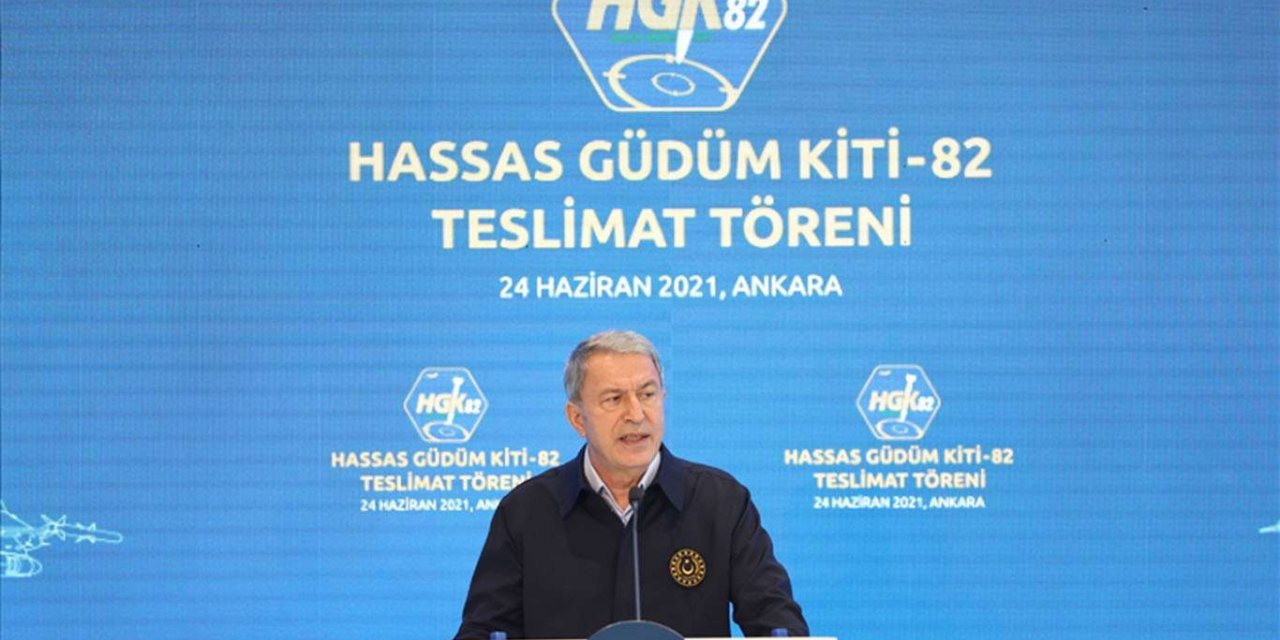 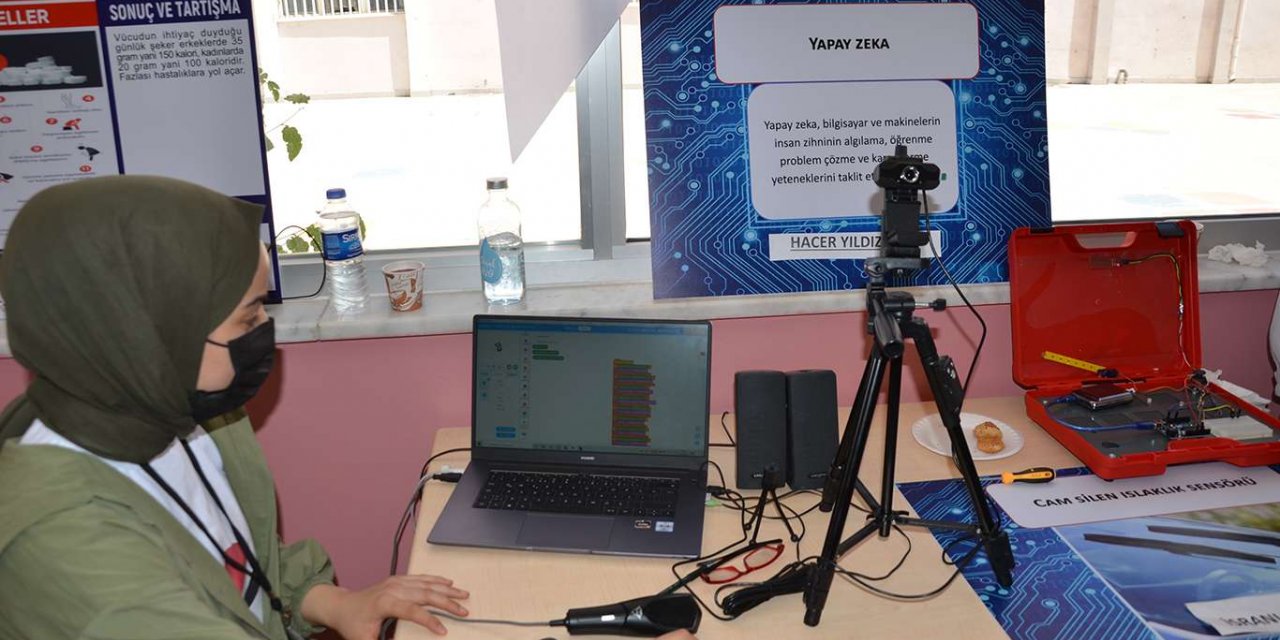