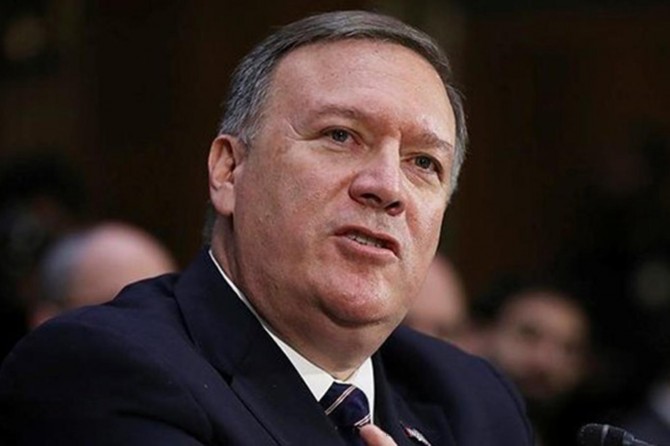 Russia has killed dozens of Turkish military personnel in the course of their military operations, said the U.S. secretary of state, Michael R. Pompeo, during a press briefing on Tuesday.

"We believe Russia has killed dozens of Turkish military personnel in the course of their military operations, and we stand with our NATO ally Turkey and will continue to consider additional measures to support Turkey and to end the violence in Idlib and in Syria more broadly," he said.

On 27 February, at least 33 Turkish soldiers were killed by Syrian or Russian airstrikes in Idlib province of northwestern Syria. 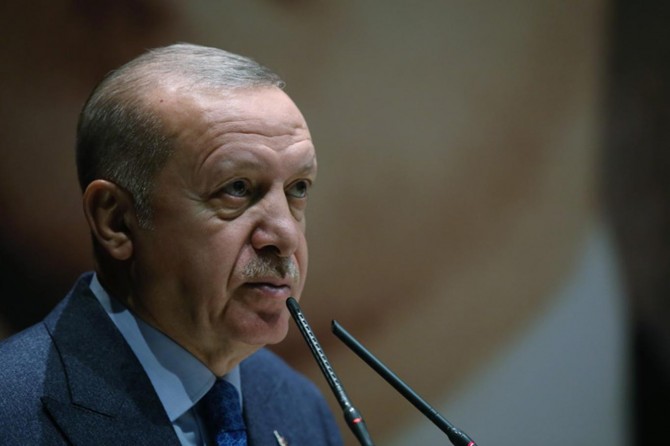 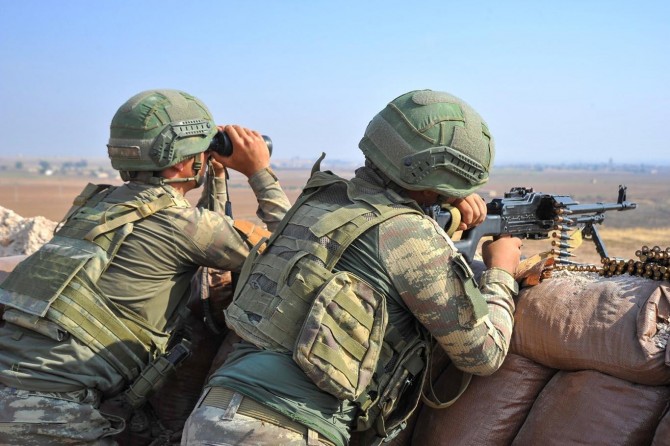