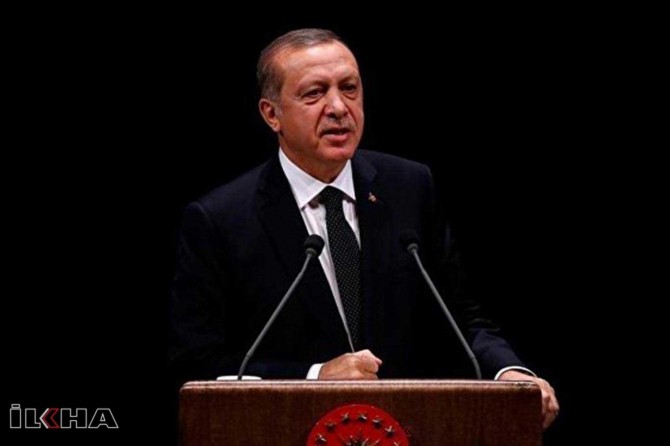 Speaking at a ceremony marking the start of the new academic year,President Erdoğan said Turkey will implement its own operation plans if no result is achieved on the safe zone issue in two weeks.

President Recep Tayyip Erdoğan made a speech at the opening ceremony of the academic year 2019-2020.

Drawing attention to the investments and innovations that have been implemented in the field of education in Turkey over the past 17 years, President Erdoğan described education as a dynamic process.

"Gradual change in all the phases of education, from preschool education to university, in line with global developments, our country’s needs and our people’s demands is essential," he said and adding that what matters is to carry out this change with all the stakeholders’ participation, consent and contribution.

Also touching upon the developments in Syria, President Erdoğan stated that decisions of critical importance for the solution of the humanitarian and political crisis in Syria were taken in Ankara earlier in the week during the 5th meeting of the Turkey-Iran-Russia Trilateral Summit within the framework of Astana Platform.

Describing the approval of the constitutional committee members as one of the most important achievements of the summit that would bring dynamism to the political process, President Erdoğan noted that another important aspect of the summit was the consensus achieved during the summit which would lead to the alleviation, at least partially, of the situation.

"We have seen that our concerns over the separatist terrorist organization east of the Euphrates, which occupies over a quarter of the Syrian territory, are shared to a major extent by our interlocutors as well," said President Erdoğan.

Turkey will implement its own operation plans if no result is achieved on the safe zone issue in two weeks, he added. 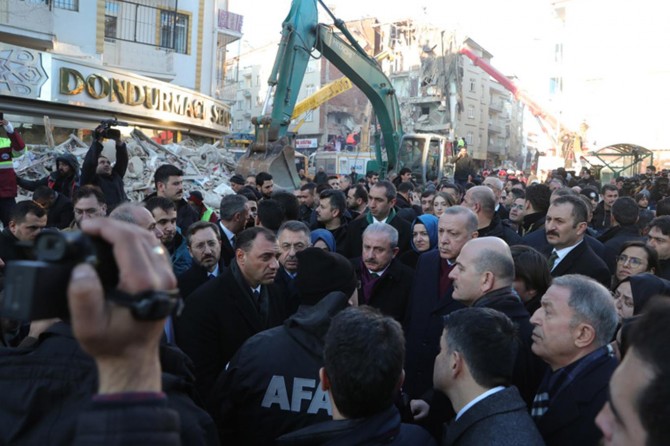 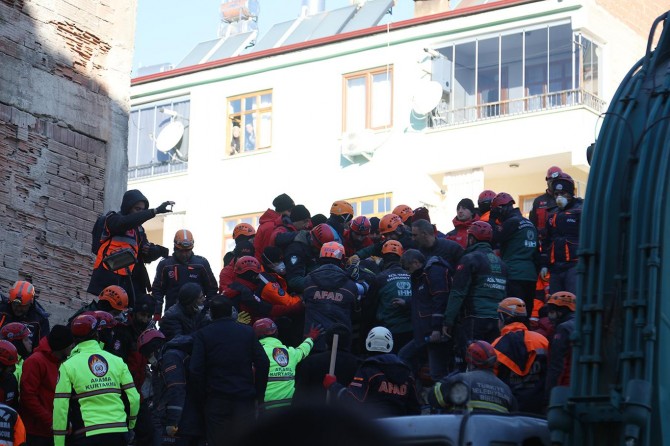 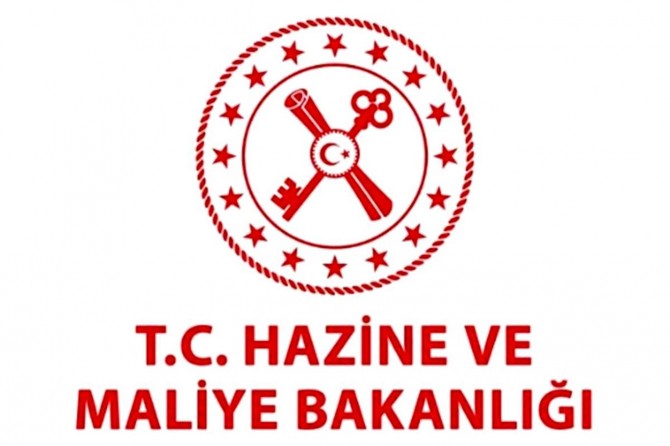 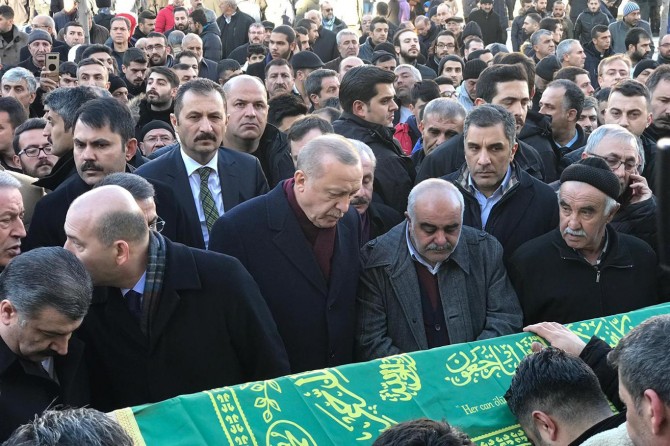 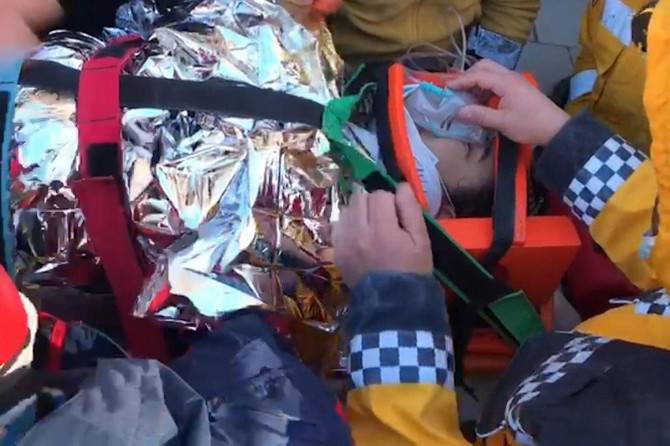