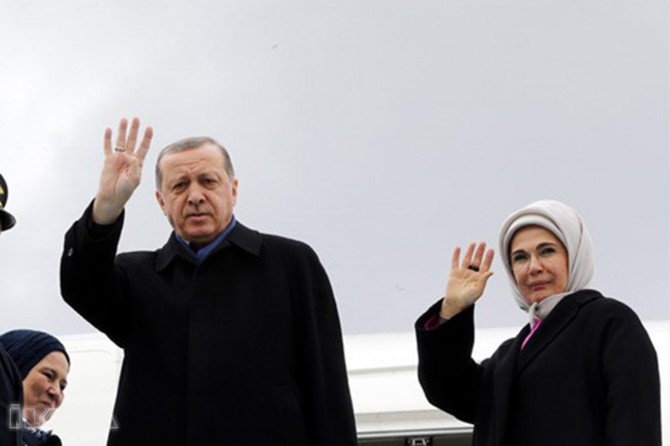 President Erdoğan will meet the religious leader of the Catholic Christians Francis and the Vatican State Secretary, Prime Minister Cardinal Parolin, on an official visit to the Vatican on February 4-5.

President Recep Tayyip Erdoğan will make an official visit to the Vatican on February 4-5, 2018, as the invitation of the religious leader of the Catholic Christians Francis.

According to the statement made by the Presidency, President Erdoğan will accept President Vatican State Secretary Cardinal Parolin after the meeting with Francis.

During the talks, Turkiye-Vatican relations, Jerusalem related developments, regional issues, human tragedy in Syria, terrorism, xenophobia, and issues such as the fight against Islamic hostility will be discussed.

President Erdoğan’s visit will be the first Presidential visit from Turkiye to Vatican City after 59 years.

After his visit to Vatican City, President Erdoğan will meet with President Sergio Mattarella of Italy at a working luncheon in Rome, and receive Prime Minister Paolo Gentiloni.

Bilateral cooperation between Turkiye and Italy in the spheres of politics, economy and defense industry will be discussed. Views will be exchanged regarding the matters on the common agenda of Turkiye and Italy, such as the latest developments in Syria, Iraq, and Libya, Al-Quds, cooperation in the combat against terrorism and irregular migration, the EU and Turkiye-EU relations. 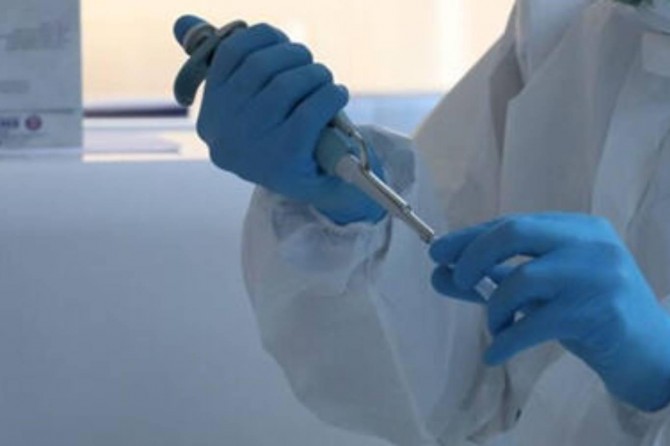 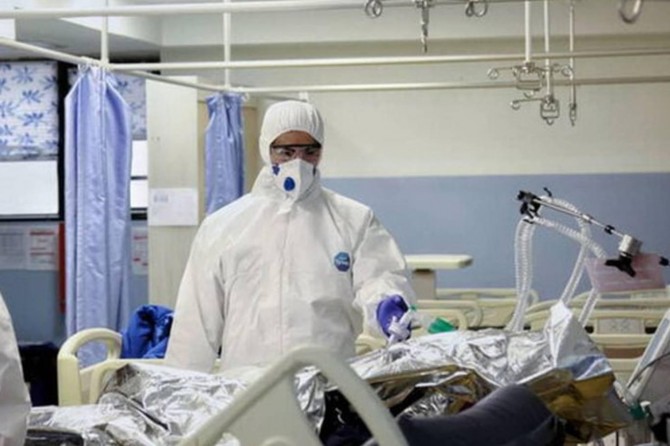 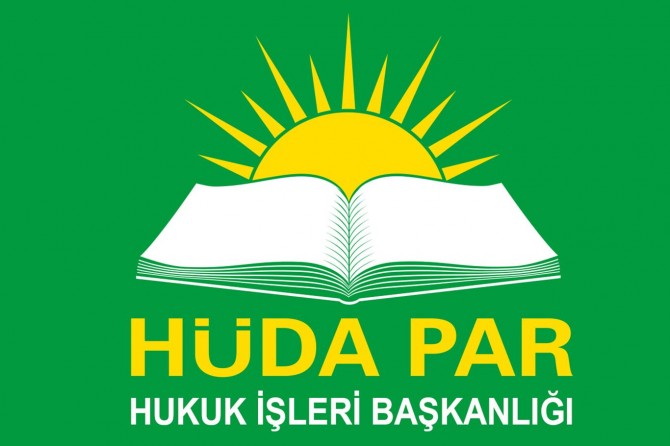 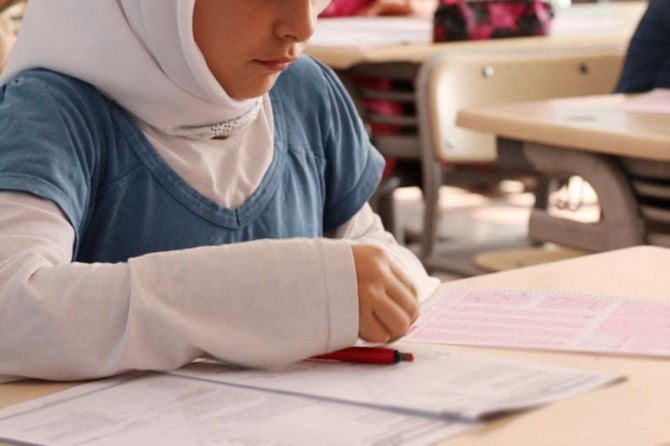