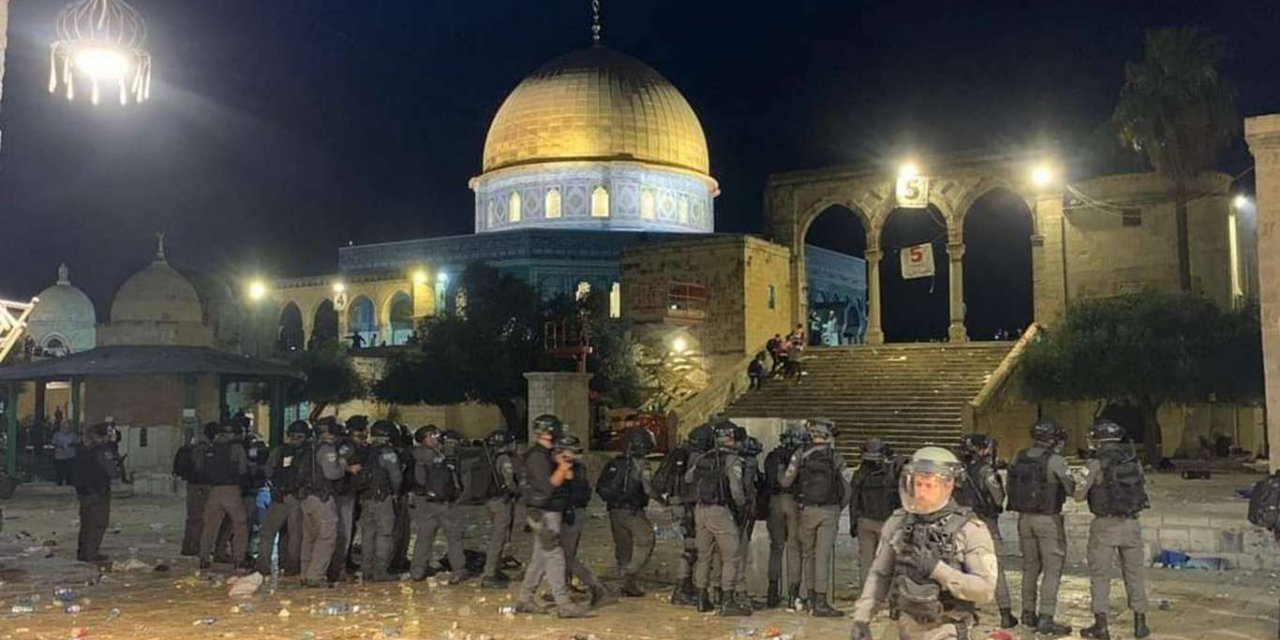 PUIC: International community is obliged to stand up against zionist regime’s practices

Parliamentary Union of the OIC Member States has issued a statement regarding escalation by zionist occupation regime of its practices during the Holy Month of Ramadan.

The full text of the statement is as follows:

The repressive policies, practiced by the Zionist entity during the blessed month of Ramadan, and its arrogant actions aimed at obstructing the freedom of worship by the Palestinian people have gained a new and extremely grave dimension through the aggressions which have targeted the worshippers in Al-Aqsa Mosque during the night of 7th May instant.

We strongly condemn the injuries sustained by several civilian Palestinians after the Israeli security forces resorted to the use of excessive force in the Haram Al-Sharif which is the common holy site of the three divine religions. In view of this situation, the international community is obliged to stand up immediately, without delay, against these israeli practices which run counter to the International Law, including resolutions of the UN General Assembly, as well as the resolutions of the UN Security Council relating to Al Quds.

Concrete measures ought to be immediately taken to put an end to such injustice and the lack of justice.

The operations which israel is continuing to execute by confiscating the homes of Palestinians in which they have been living for generations in Sheikh Jarrah neighborhood in Al-Quds in favor of illegitimate settlers are also illegal and inhumane practices. We condemn the said Israeli practices and policies.

Al Quds and our holy places are a red line for us. We shall proceed with strong and continuous condemnations of israel’s aggressive operations aimed at altering the status of Al-Quds and Haram Al-Sharif, as well as of all its attempts to usurp the legitimate rights of the Palestinian people.

On the other hand, the resolution of the International Criminal Court (ICC), concerning israel’s jurisdiction on the occupied Palestinian territories since 1967, including East Al – Quds, has opened the way for holding israel accountable for the crimes committed in the Palestinian territories, as well as revealing the perpetrators of such crimes. In this framework, we support the appeal made by Palestine to the (ICC) to take a clear-cut stand against israel for its violations and crimes in the Sheikh Jarrah neighborhood.

We declare in this night, which is the (Night of Al-Qadr), that we shall resolutely continue our solidarity with the Palestinian People, who occupy an exceptional place in all our hearts. Such solidarity enjoys an extreme significance concerning peace and stability in the region and the whole world. 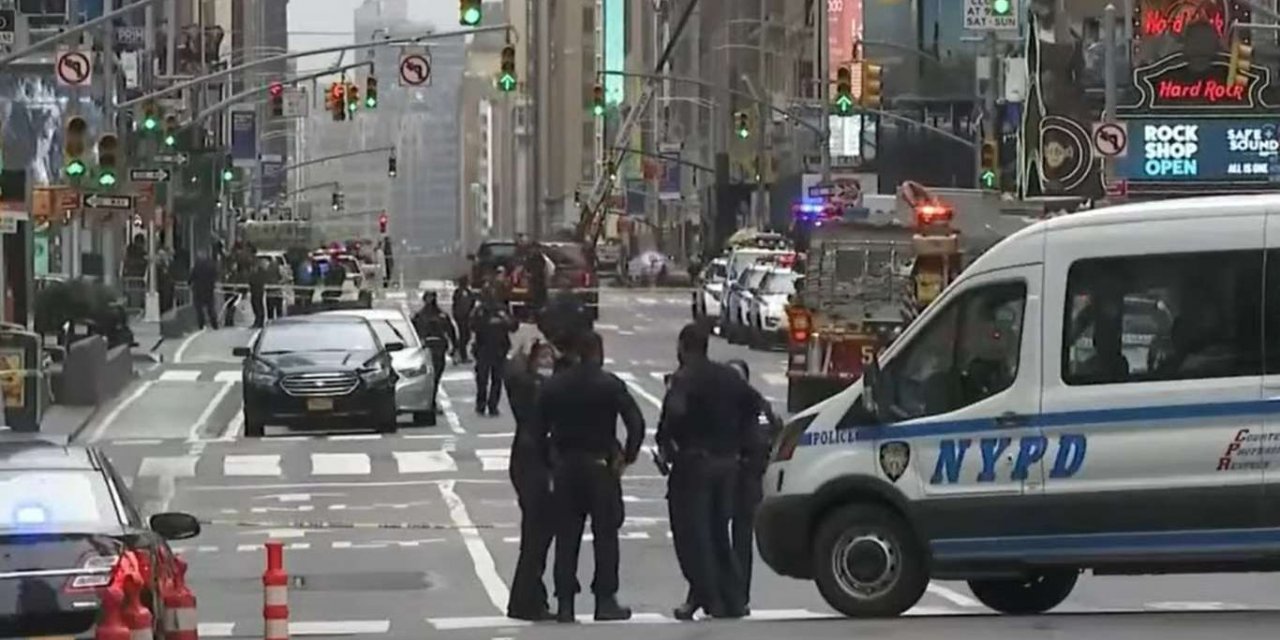 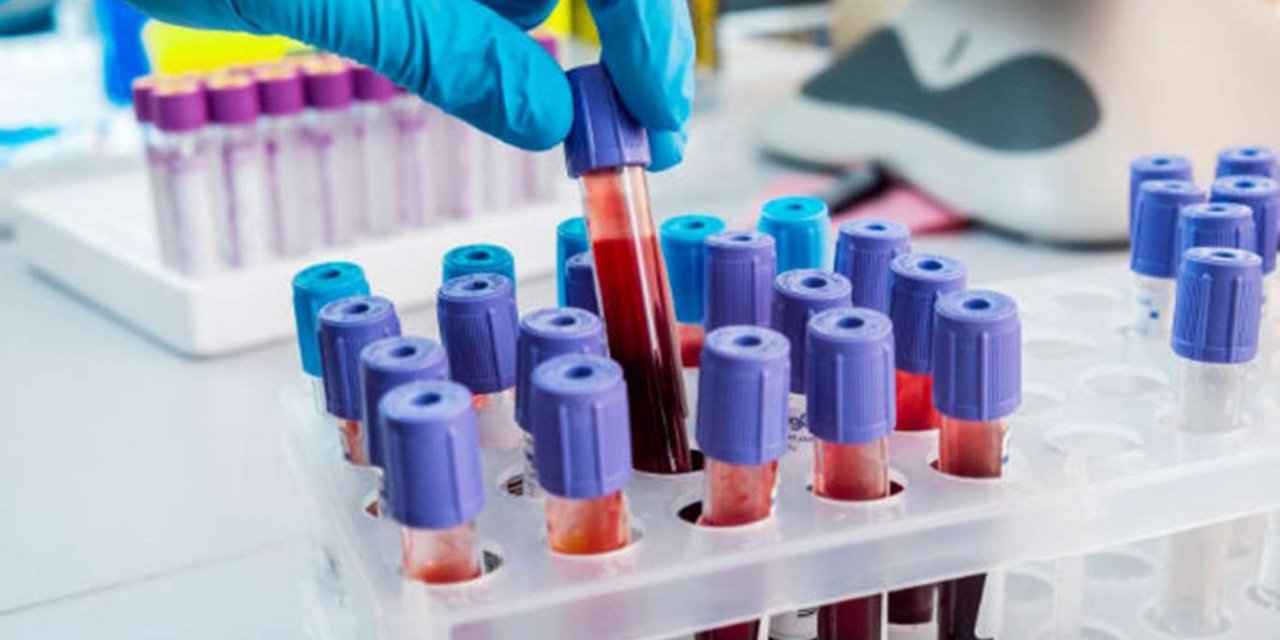