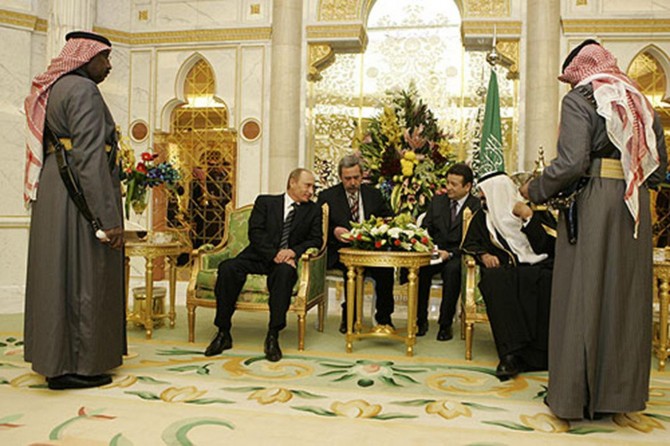 Putin arrived in Riyadh, where he held talks with Saudi officials and supervised the signing of 20 agreements worth billions of dollars, on Monday for his first visit in over 12 years.

Russian President Vladimir Putin has met with King Salman bin Abdulaziz Al Saud to exchange views on a number of sensitive issues as well as military and technical cooperation in his second visit to Saudi Arabia in 12 years.

During he was meeting with the Russian leader, King Salman praised relations between the two countries, especially energy deals, stating, “We look forward to working with Russia to achieve security and stability and fight terrorism.”

Russian President Vladimir Putin noted in a statement issued during the visit that “Russia sees the expansion of friendly and mutually beneficial ties with Saudi Arabia as particularly important.”

After talks between Putin and King Salman, the two countries signed deals in the fields of petroleum and other energy industries, space and satellite navigation, justice, health services, tax administration, mineral wealth, tourism and aviation, culture and trade. 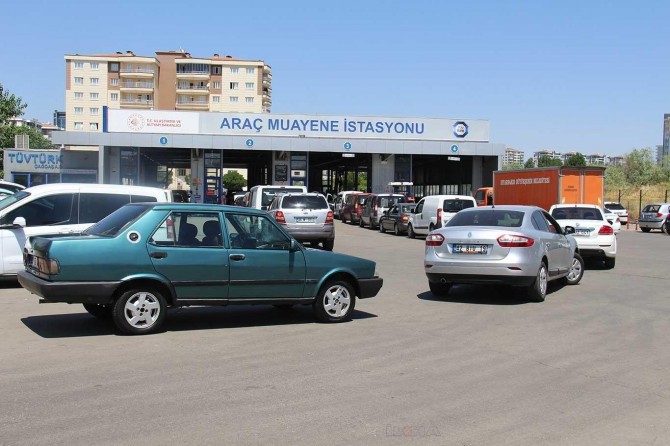 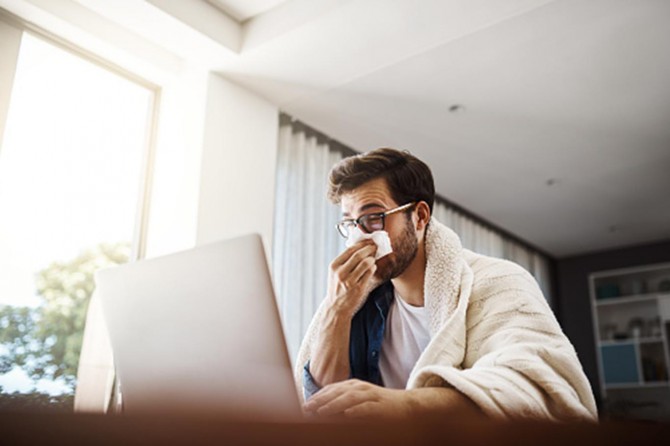 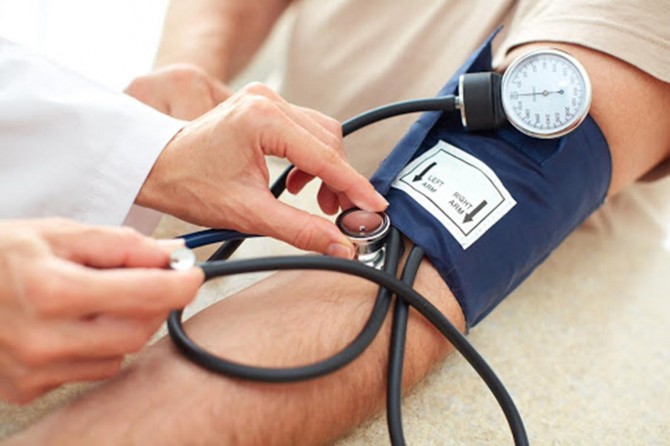 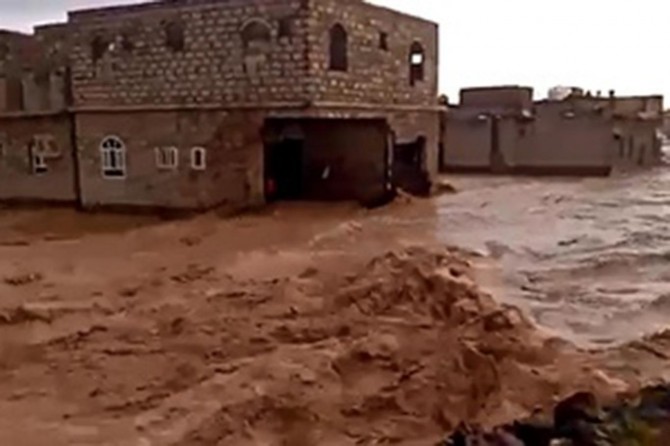 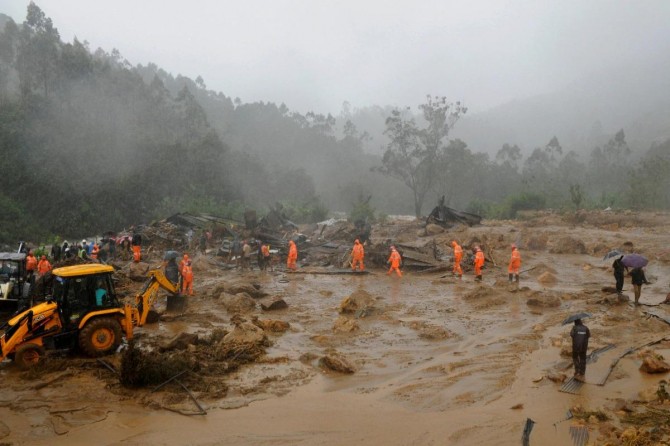