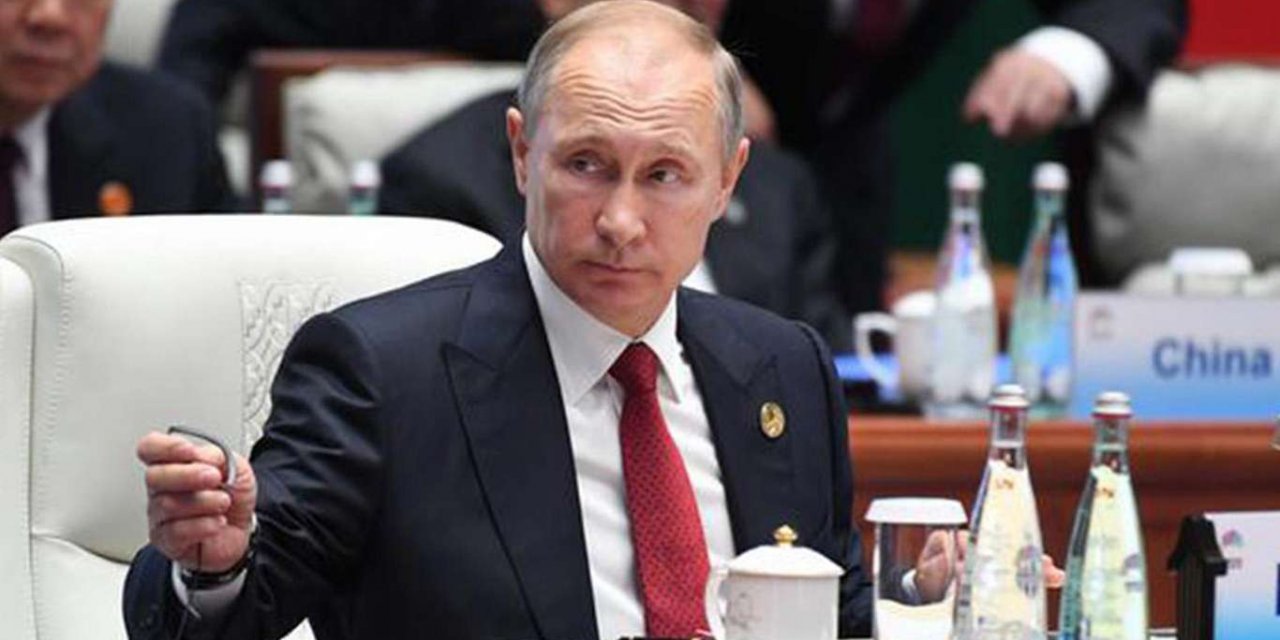 Putin: Nagorno-Karabakh is inseparable part of the Republic of Azerbaijan

Russian President Vladimir Putin has made important statements about issue of Nagorno-Karabakh on “Russia 1” TV channel.

“Armenia did not recognize the independence and sovereignty of Nagorno-Karabakh. This meant that from the point of view of international law, both Nagorno-Karabakh and all the surrounding areas were and are an integral part of the territory of the Republic of Azerbaijan,” the Russian leader said.

Putin also underlined that the CSTO agreement entails mutual assistance in case of aggression against a member state of the organization.

“No one has attacked the Republic of Armenia, it has not given us any right to take a direct part in the hostilities,” he added.

After 40-day fierce clashes between Armenian and Azerbaijani forces over disputed Nagorno-Karabakh region, a ceasefire agreement was signed on 9 November by the President of Azerbaijan Ilham Aliyev, the Prime Minister of Armenia Nikol Pashinyan and the President of Russia Vladimir Putin.

The agreement ended all hostilities in the Nagorno-Karabakh region from 00:00, 10 November 2020 Moscow time.

According to the agreement both parties will exchange prisoners of war and the dead.

Furthermore, the Armenian forces will withdraw from Armenian-controlled territories surrounding Nagorno-Karabakh by 1 December.

A 2,000-strong Russian peacekeeping force from the Russian Ground Forces will be deployed to the region for a minimum of five years to protect the Lachin corridor, which is situated between Armenia and the Nagorno-Karabakh region.

Additionally, Azerbaijan will gain passage to its Nakhchivan exclave, which is detached from Azerbaijan, through a strip of land in Armenia's Syunik Province close to the border with Iran.

Russian forces will oversee security for the roads connecting Azerbaijan to Nakhchivan. 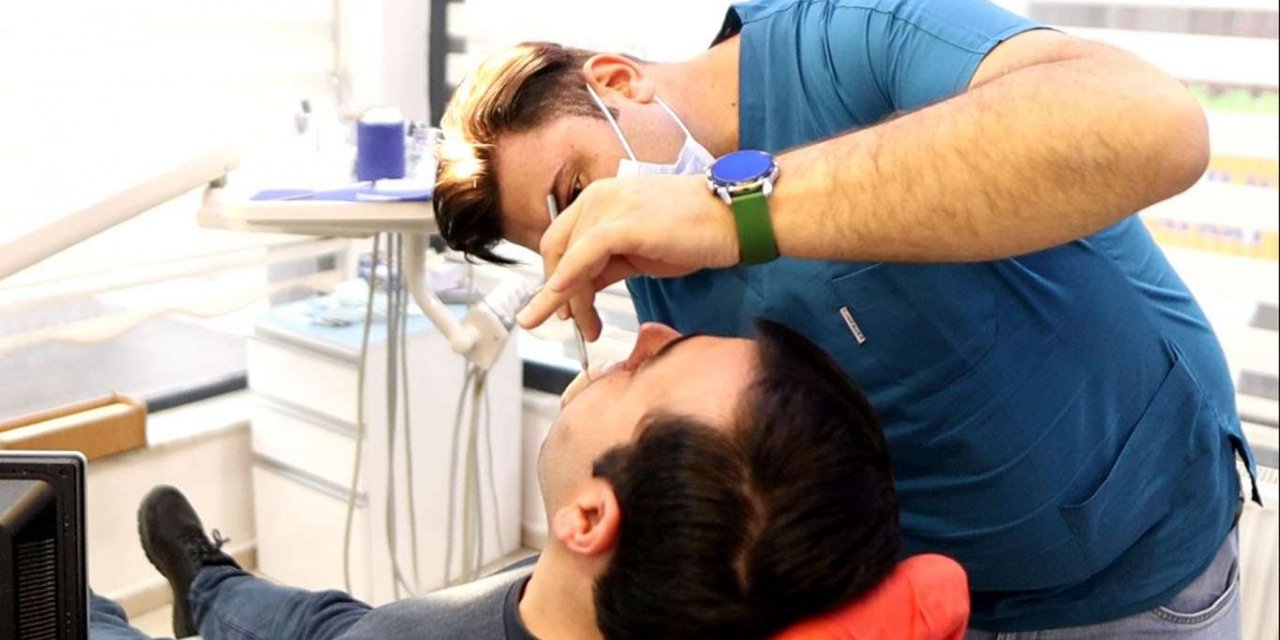 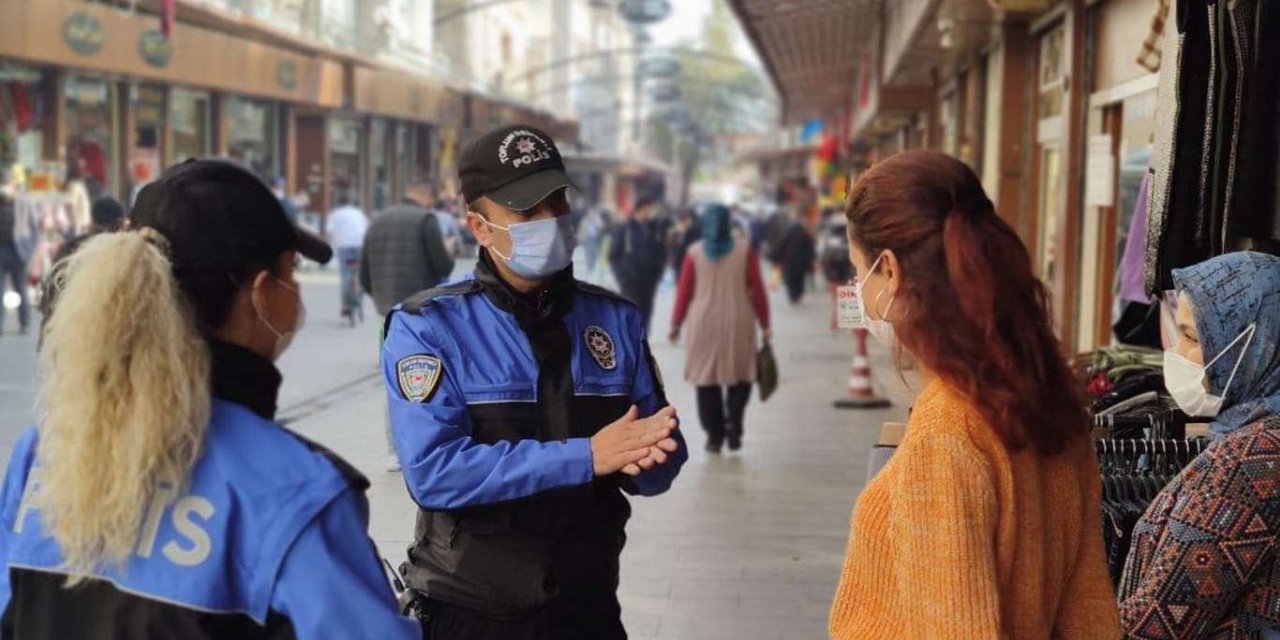