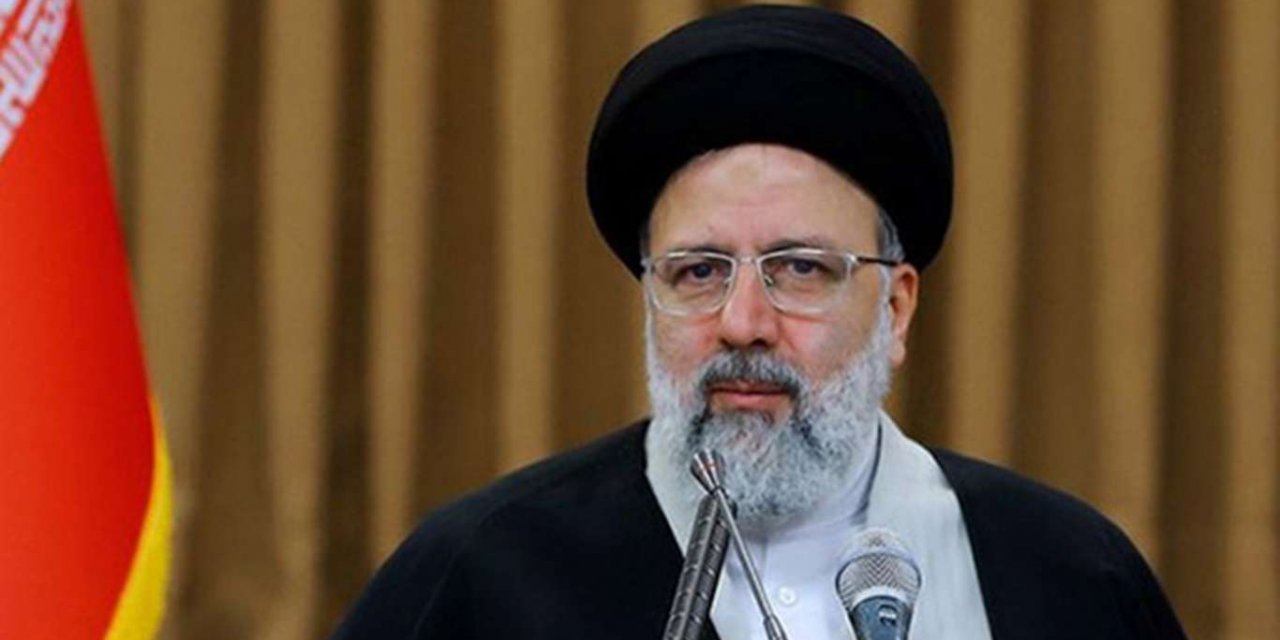 Raisi calls on US to return to the JCPOA

Iranian President-elect Ebrahim Raisi called on the Biden administration to return the Joint Comprehensive Plan of Action (JCPOA) and fulfill all its commitments to the international nuclear deal.

Ebrahim Raisi made the remarks at his first press conference on Monday following his overwhelming victory in the Iranian presidential elections.

When asked to comment on the US and Europe, Raisi advised the US to return to the JCPOA and fulfill its commitment because this is the demand of the Iranian nation.

“Iranian people conveyed a message of unity and solidarity via their participation in the June 18 presidential elections,” Raisi said, adding: “We emphasize that the US government should be sincere towards its commitments while noting that the regional and missile issues are not negotiable.”

Raisi also stressed that the massive turnout of the elections happened despite the heavy psychological warfare by the enemies who tried to discourage people. 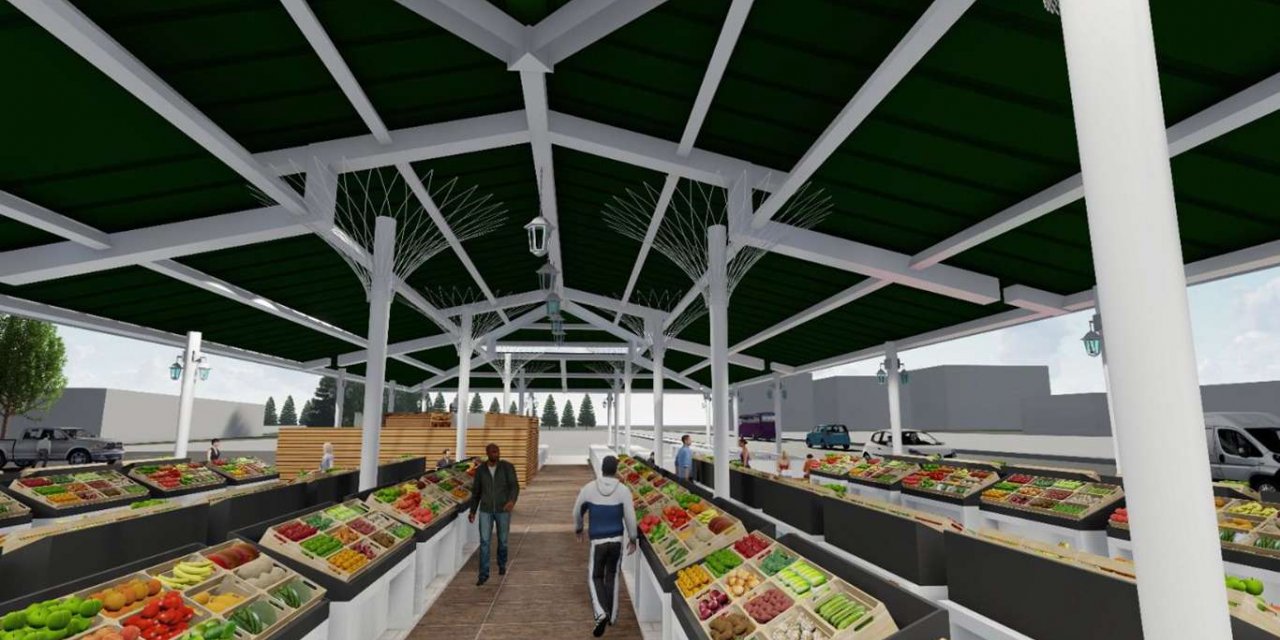 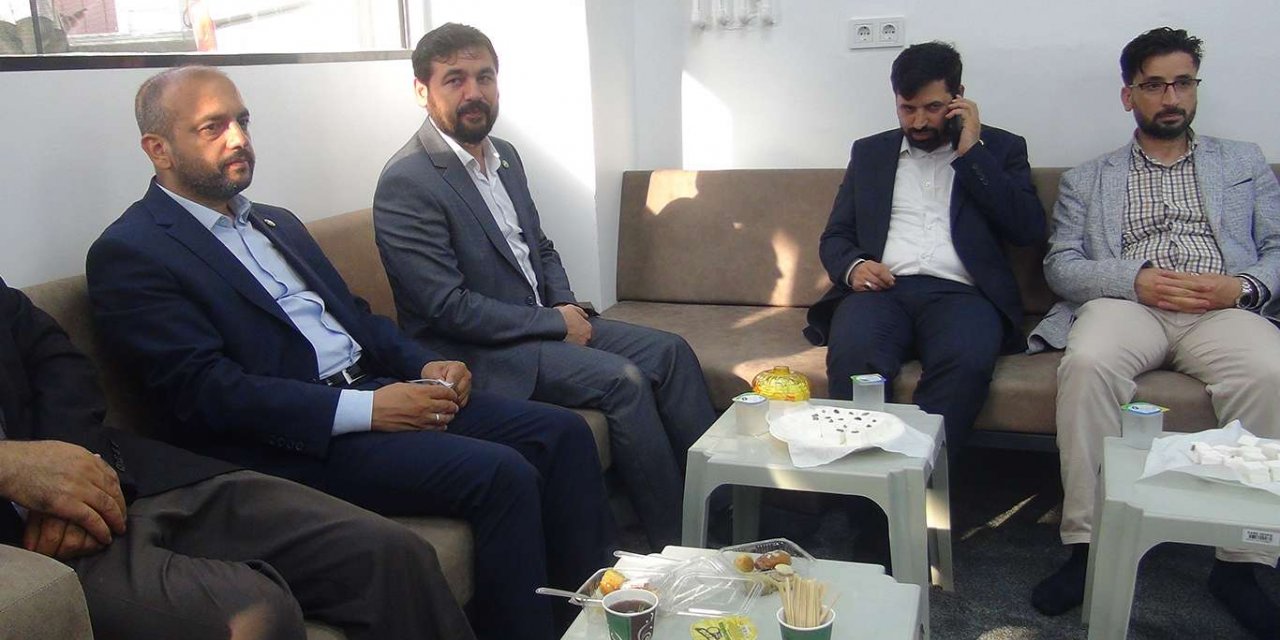