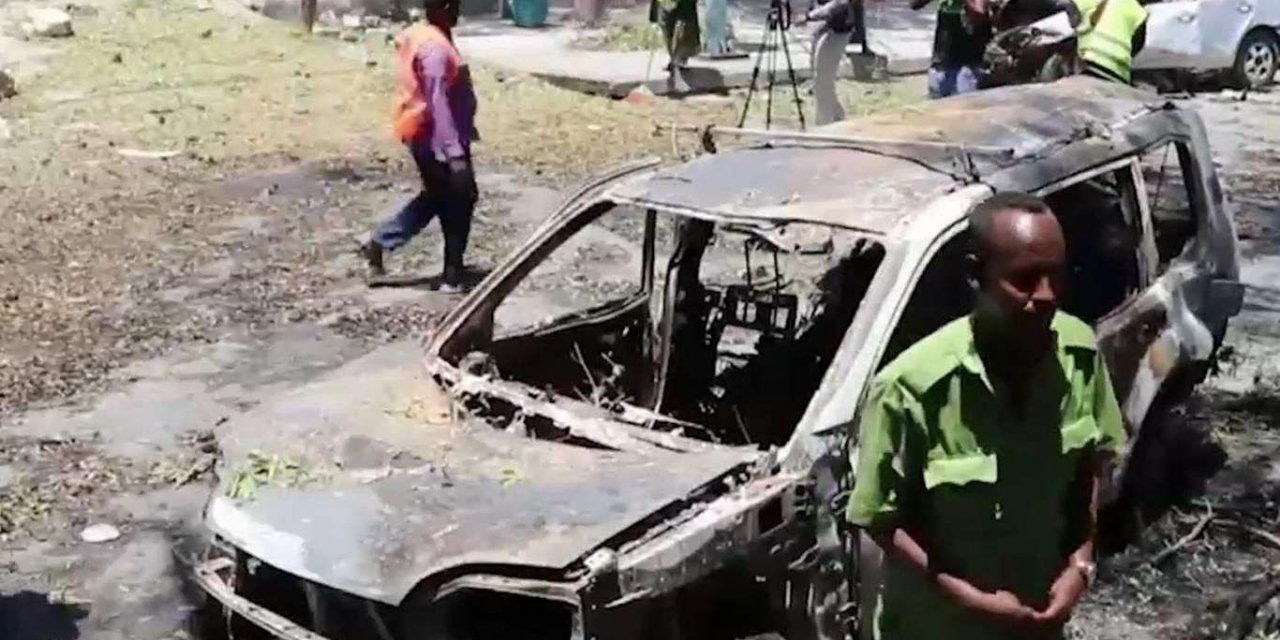 12 agents working for the National Intelligence and Security Agency were killed when a roadside bomb went off just outside the central Somalia town of Dhusamareb on Sunday.

Political leaders have been meeting in the town to try to resolve a row over how to hold an election due on Feb. 8.

Political leaders have been meeting in the town to try to resolve a row over a presidential selection process due to be held on Monday.

Al Shabab militant has been blamed for a spate of car bomb attacks in Mogadishu.

According to Necrometrics, around 500,000 people are estimated to have been killed in Somalia since the start of the civil war in 1991. 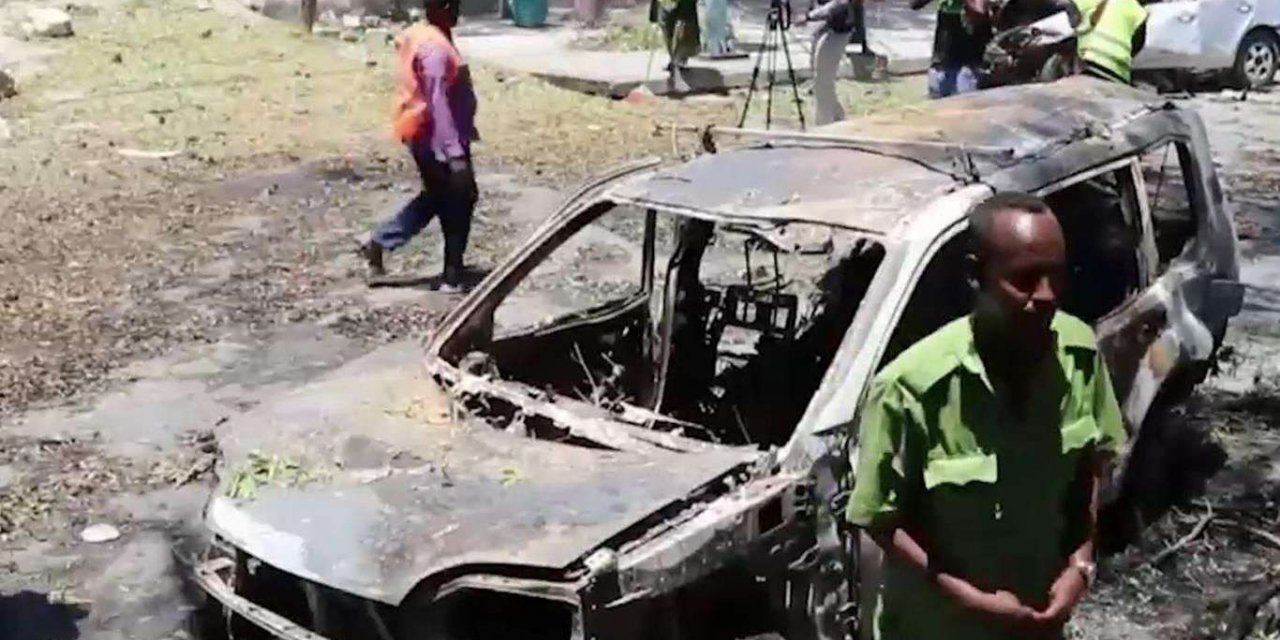 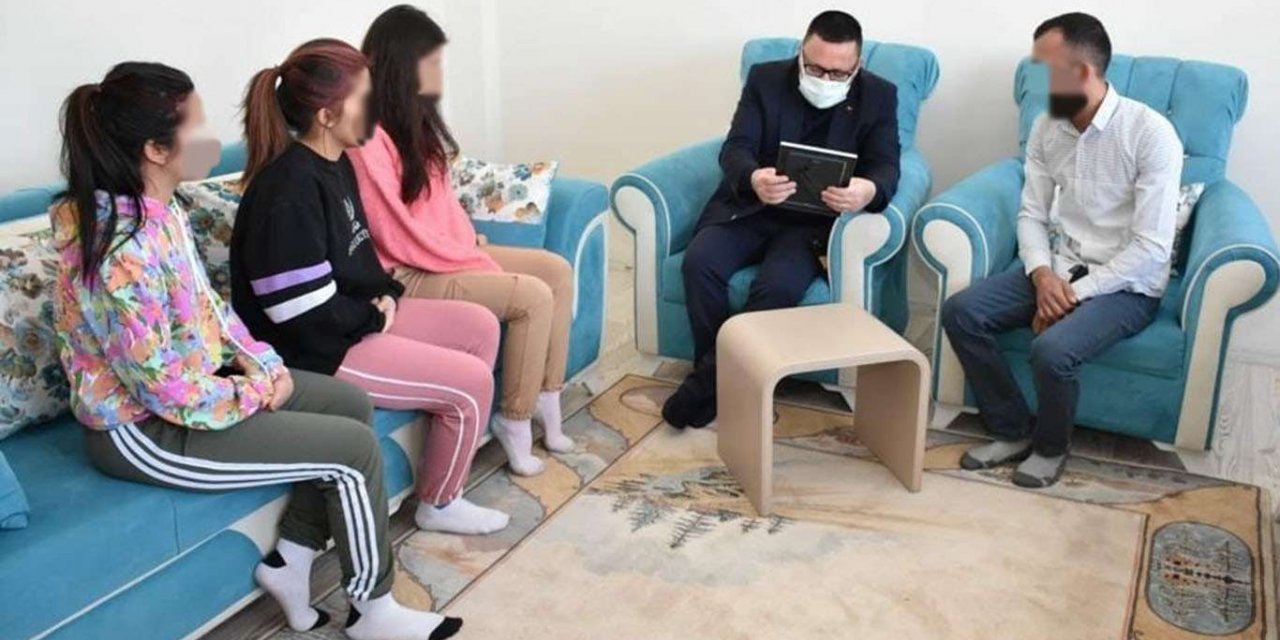