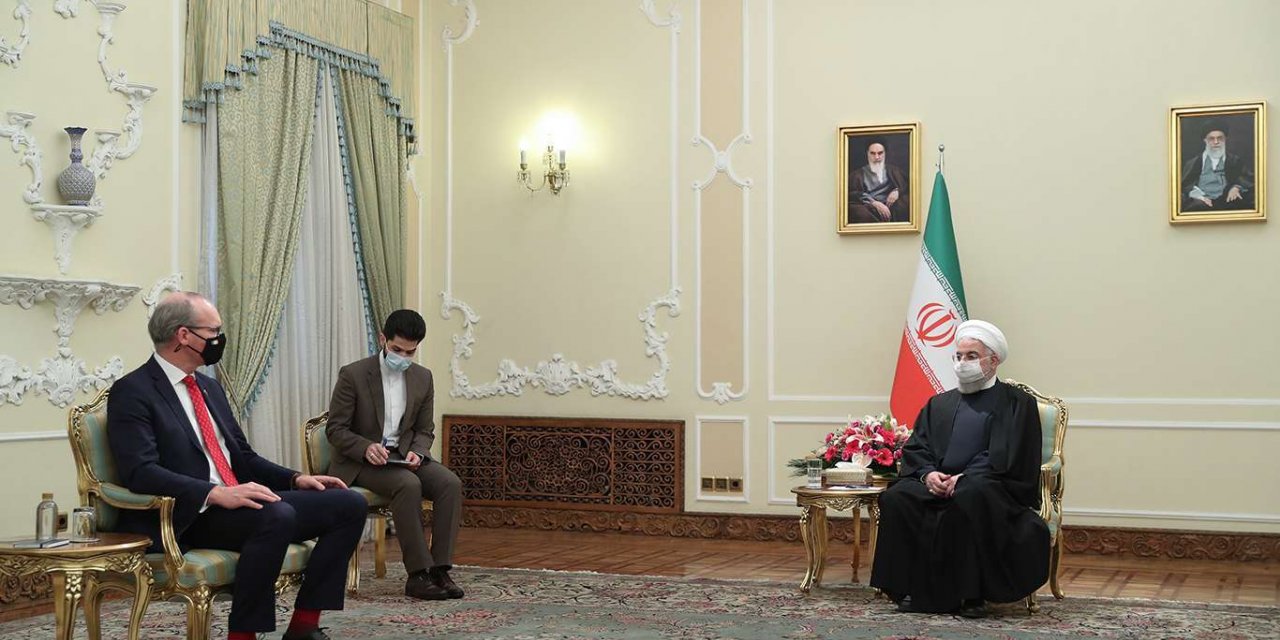 Speaking on Sunday in a meeting with Irish Foreign Minister Simon Coveney, Dr Hassan Rouhani announced Iran's readiness to cooperate with international institutions to resolve regional crises, and stressed: “The best way to resolve problems with European partners at various bilateral, regional and international levels is negotiation based on mutual respect and the avoidance of any threat or pressure”.

Referring to the failure of illegal sanctions and the maximum pressure of the United States against the Iranian people and the admittance of the new administration on this issue, Rouhani said: “The activation of the Joint Comprehensive Plan of Action (JCPOA), as a multilateral international agreement, is subject to the lift of sanctions by the United States and the full observance of commitments by all members”.

Criticizing the inaction of Europe towards their commitments under the JCPOA, Rouhani added, “The Islamic Republic of Iran is committed to the deal and its preservation, and is the only party that has paid for it, but this cannot continue this way, and full implementation of UN Security Council Resolution 2231 by all members is essential for maintaining and reviving the JCPOA”.

Rouhani continued: “Iran is ready to take immediate compensatory measures in accordance with the provisions of the JCPOA and fulfill its obligations after the lifting of illegal US sanctions and their abandonment of the policy of intimidation and pressure”.

Rouhani also called for the development and deepening of Tehran-Dublin relations in all fields, especially economic and trade relations, and stressed the use of all existing capacities in this field, stating, “The two countries have a lot of untapped capacities in all dimensions that we should attempt to tap”.

During the same meeting, the Foreign Minister of Ireland referred to the country's role as a non-permanent member of the UN Security Council for the next two years and the role of facilitating the implementation of UN Security Council Resolution 2231, and said: “Trump's withdrawal from the deal was a historic mistake and the new US administration is determined to return to the deal”.

Saying that we value the JCPOA as an international agreement for peace, Foreign Minister Coveney added: “We will do our best to maintain the JCPOA and we are ready to play any role that can help improve the situation and resume talks between all JCPOA members”.

Referring to the changes in the US administration and the desire of the country's statesmen to return to the JCPOA, the Irish Foreign Minister said: “With the new conditions, there is a good opportunity for negotiation and dialogue, which should be used to require all members to implement the deal”. 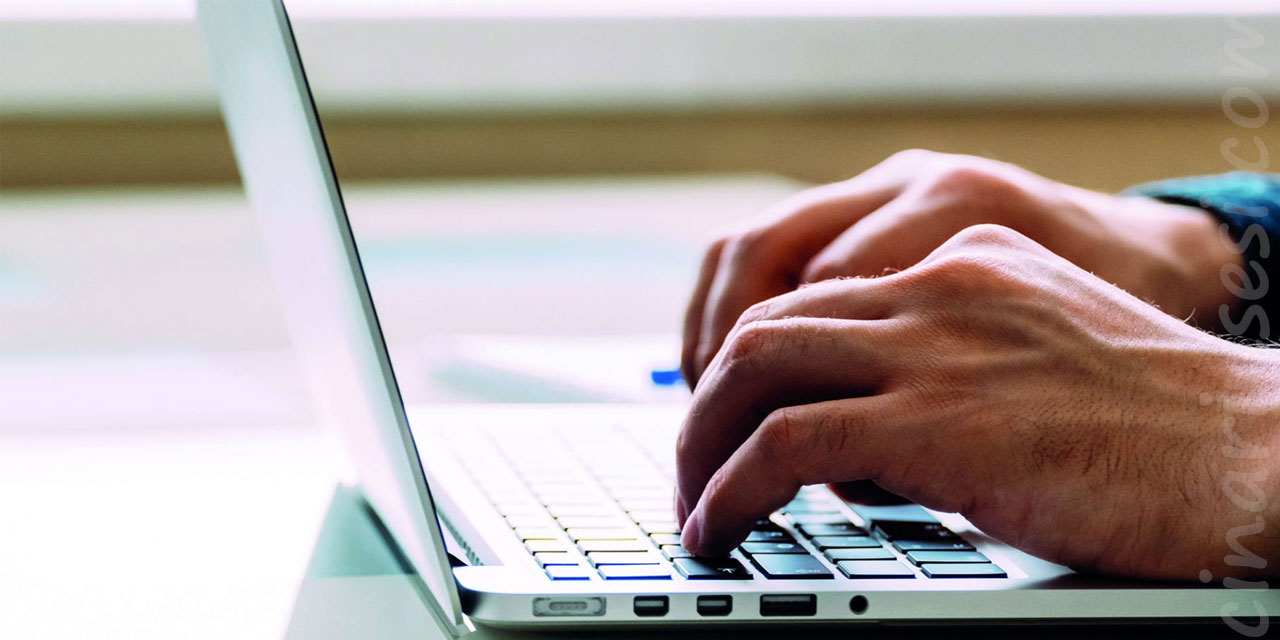 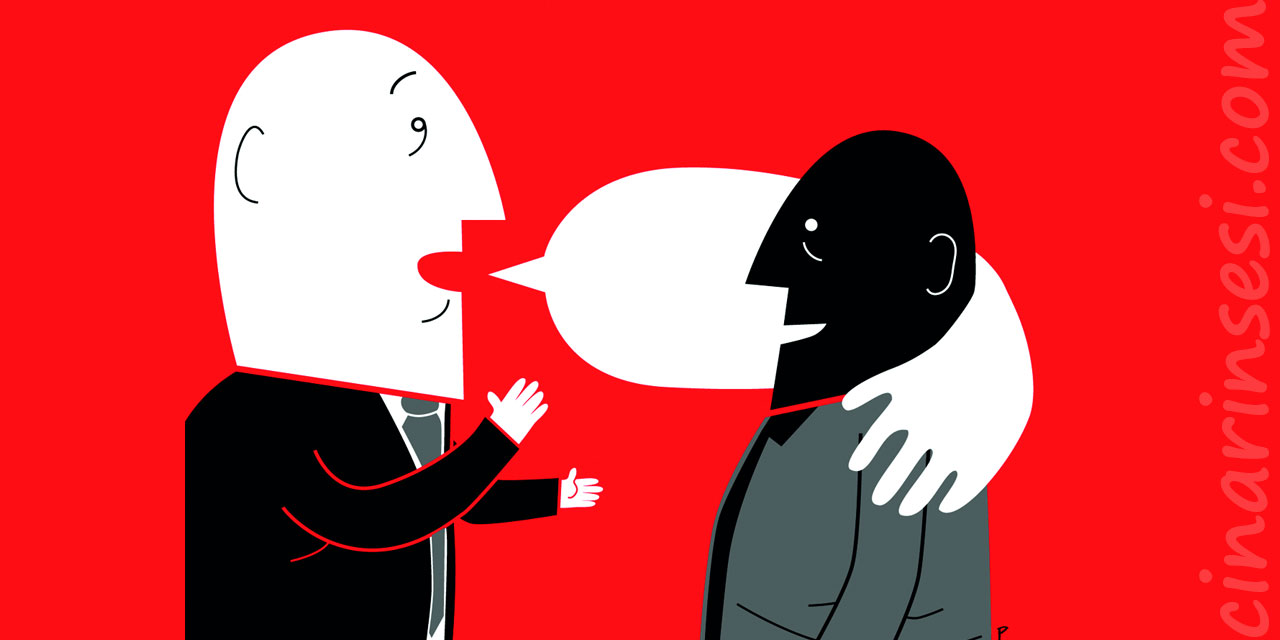