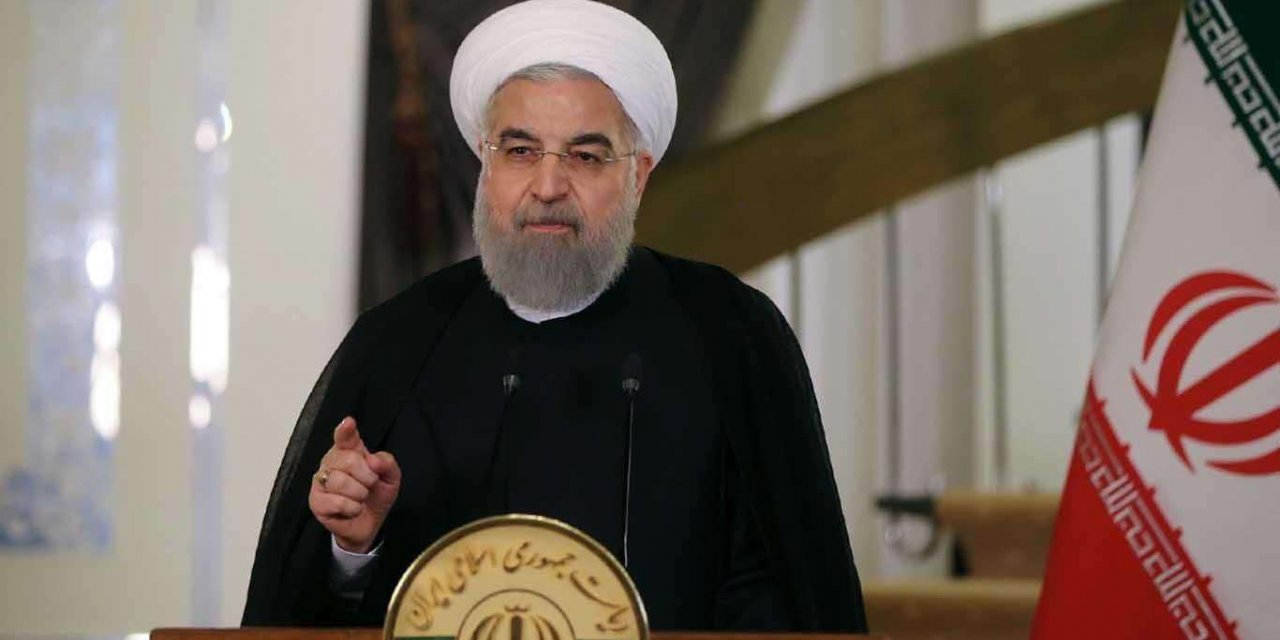 Rouhani: ICJ Judgment against the US indicates Iran power

Iran’s President Hassan Rouhani said that the Judgment of the International Court of Justice (ICJ) which rejected the US preliminary objection indicated the Iranian nation's great power.

Enemies in vain were to draw dark days for Iran to prevent the country from breathing, Rouhani said at an inauguration ceremony on five industrial projects in Zanjan Province, northwest of Tehran.

Rouhani also congratulated Iranian for gaining a big victory over the United States at the Hague International Court of Justice.

On Wednesday, the International Court of Justice rejected the US objection concerning “Alleged Violations of the 1955 Treaty of Amity, Economic Relations, and Consular Rights (the Islamic Republic of Iran versus the United States of America)”.

“Preliminary objection to admissibility of Iran’s Application: alleged abuse of process--Claim based on valid title of jurisdiction can be rejected on ground of abuse of process only in exceptional circumstances--No such exceptional circumstances in present case-- Preliminary objection to admissibility rejected,” the court ruled.

Iran filed a lawsuit with the Hague-based ICJ against the United States, on 16 July 2018, mainly based on the 1955 Treaty of Amity signed between the two sides, well before the Islamic revolution of Iran. Iranian officials said that the US re-imposition of the nuclear sanctions was a violation of the treaty. At the time, the United States regarded the lawsuit as “baseless” and vowed to fight against it. Almost a month later, the case was heard by the ICJ within a week and the US was asked by the court's president to “respect the outcome.”

On 3 October 2018, the International Court of Justice, the United Nations' highest court, issued an interim order to the United States “to lift sanctions linked to humanitarian goods and civil aviation imposed against Iran.” 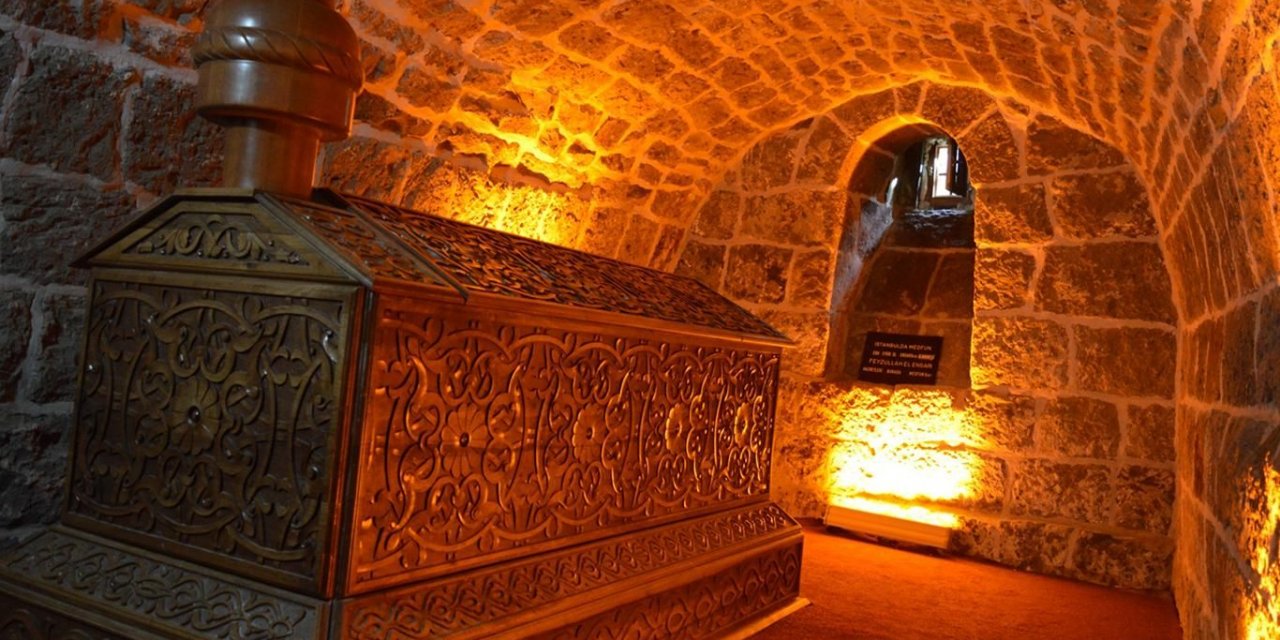 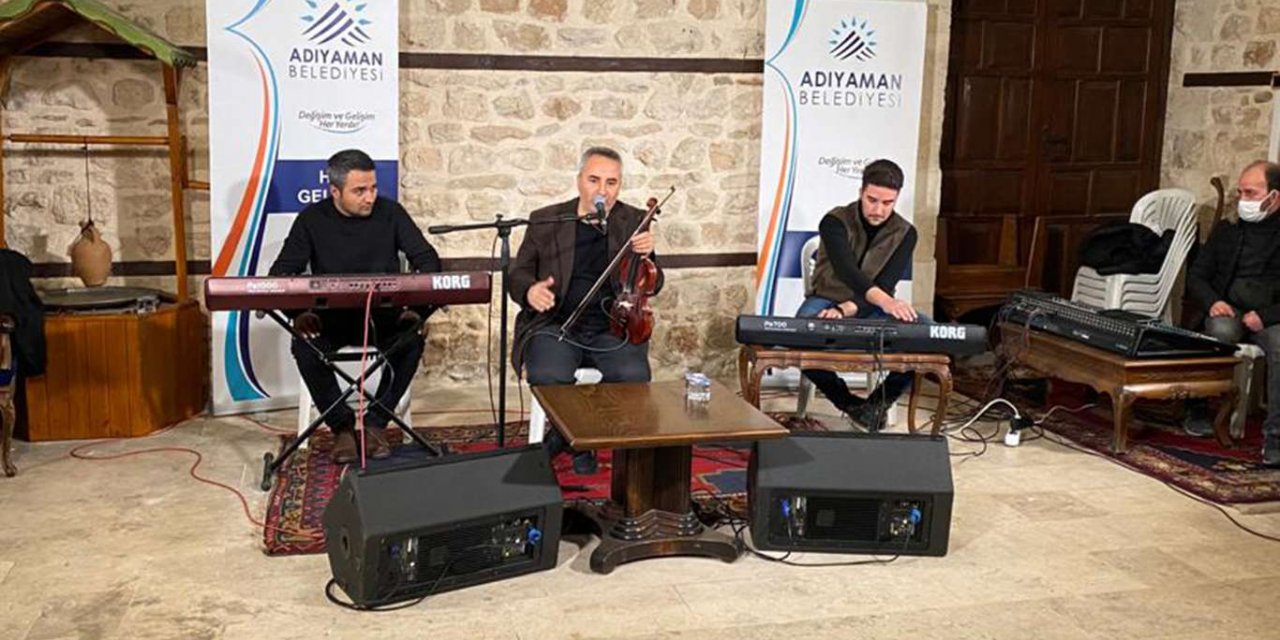