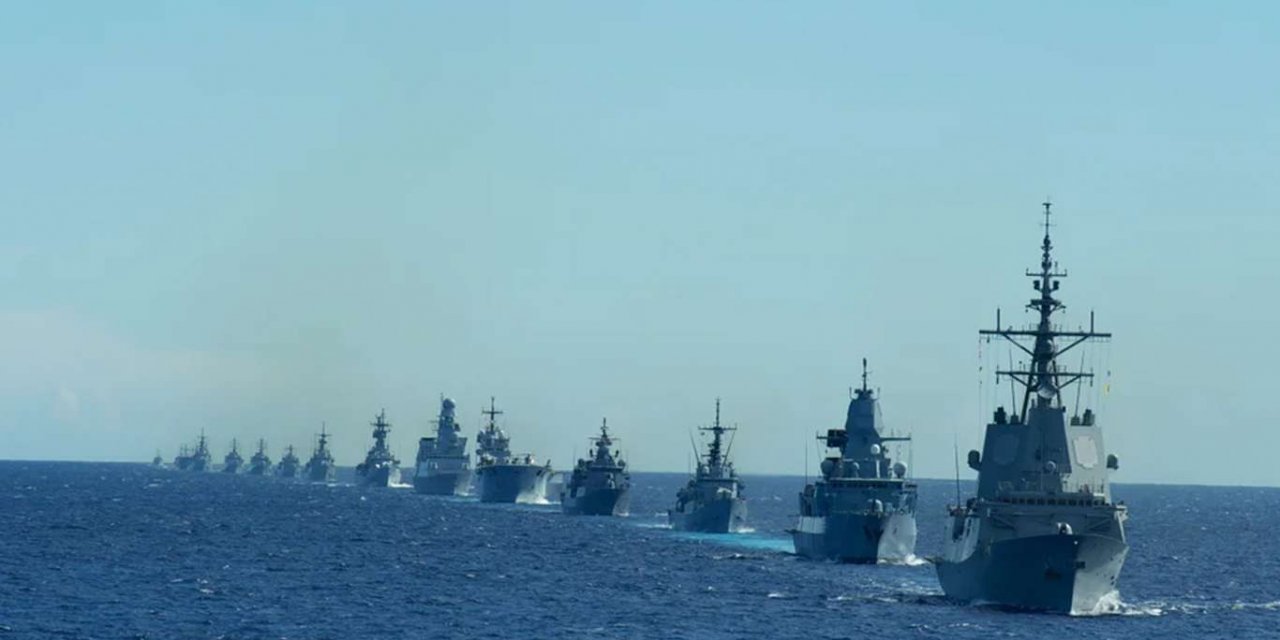 The Russian military is holding massive drills in Crimea involving more than 60 ships, over 10,000 troops, and about 1,200 military vehicles amid tensions with Ukraine.

The maneuvers have been the largest since Russia annexed the Black Sea peninsula from Ukraine in 2014.

According to The Russian Defense Ministry, the maneuvers involve more than 60 ships, over 10,000 troops, around 200 aircraft, and about 1,200 military vehicles.

“Minister of Defense of the Russian Federation General of the Army Sergei Shoigu arrived in Crimea, where the main stage of the mixed exercise of the troops (forces) of the Southern Military District and the Airborne Troops, which is being conducted as part of a surprise check of combat readiness, will take place today,” the Ministry said in a statement on Thursday.

In late March–early April 2021, the Russian military moved large quantities of arms and equipment from western and central Russia, and as far away as Siberia, into occupied Crimea and the Voronezh and Rostov oblasts of Russia.

According to some intelligence specialists, fourteen Russian military units from the Central Military District have moved into the vicinity of the Russo-Ukrainian border. It marks the largest unannounced military movement since the 2014 invasion of Crimea. 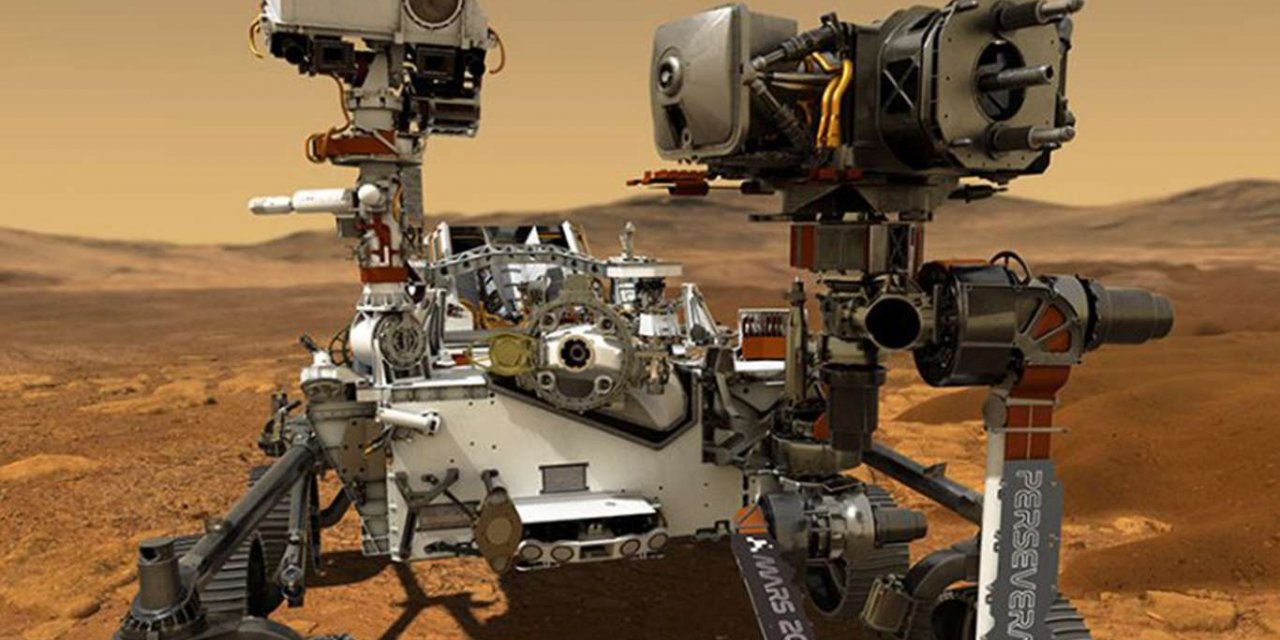 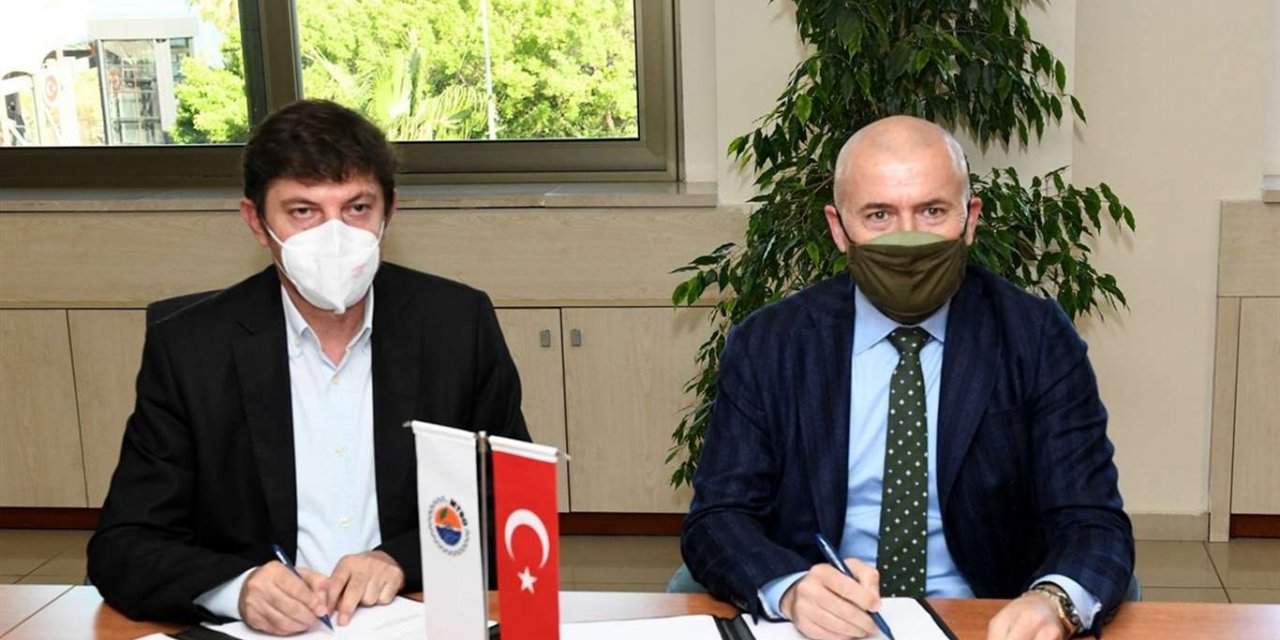